The agreement between Greece and the Commission for 17,8 billion euros was signed 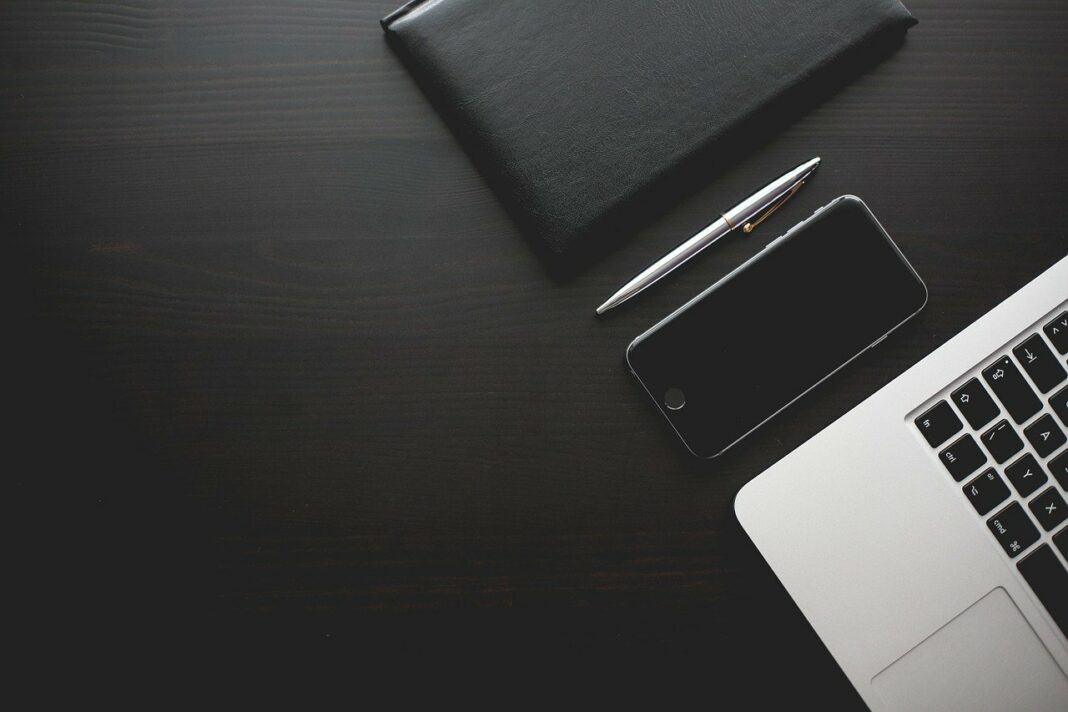 The agreement for the financing of Greece by the European Commission was signed in Brussels, which concerns the aid of 17,8 billion euros that Greece has requested in the framework of the National Recovery and Sustainability Plan "Greece 2.0".

The agreement concerns the first 13.515.279.418 euros, as the disbursement of the remaining aid is provided in the relevant regulation that can take place after the planned revision of 2023. In the coming days is expected to complete the process of signing the loan agreement, which has also been finalized. and concerns very low interest rate loans worth 12.727.538.920 euros. The agreement was signed by the European Commissioner for Finance, Paolo Gentiloni, and for the Greek side, by the Minister of Finance, Christos Staikouras, and the Deputy Minister of Finance, Theodoros Skylakakis.

The Deputy Minister of Finance and responsible for issues of the Recovery Fund, Theodoros Skylakakis made the following statement: "The signing of the agreement paves the way for the implementation of" Greece 2.0 ", our National Recovery and Sustainability Plan. A plan that brings huge European resources (30,5 billion euros) to the country and intends to mobilize double investment resources (60 billion euros) for the benefit of every Greek woman and every Greek. With the investments and reforms contained in "Greece 2.0", it aspires to lead the country - economy, society and institutions - to a new era. To spark a fundamental change of economic model towards a more extroverted, competitive and green productive model, with a more efficient and digitized state, less bureaucratic, with a drastically reduced informal economy, a growth-friendly tax system and a quality and efficient social protection network. accessible to all.

Once the signing of the loan agreement is completed, the two agreements will be submitted immediately to the Parliament for ratification, to be followed by the disbursement of the advance, amounting to 3.964.672.598 euros. The two agreements, the Council approval decision, the relevant proposals of the European Commission, the detailed plan and the relevant support reports are available on the page of the National Recovery and Sustainability Plan.