M. Frangoulis: It is very important nowadays for children to grow up in a family and not in an institution 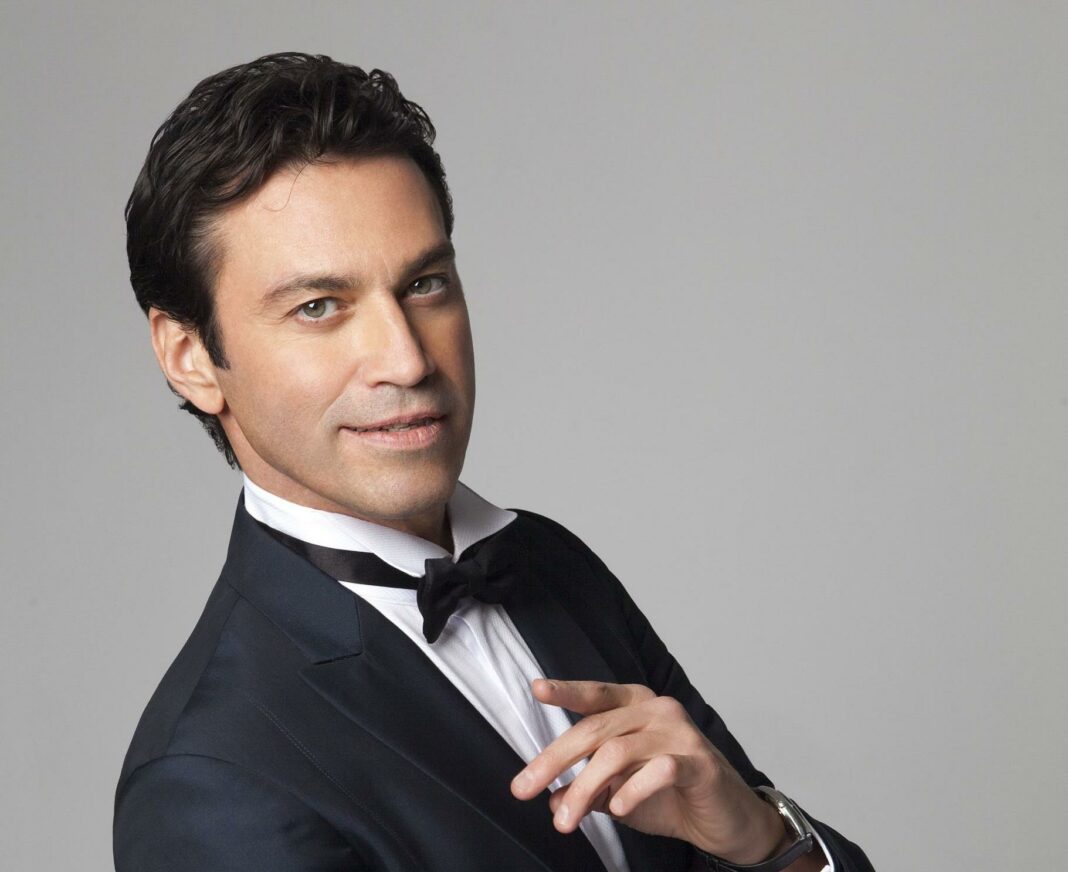 Wonderful songs from both the Greek and its rich international repertoire, in a renewed program that promises unique nights.

With a lot of love and appetite to go out in public again and reconnect with him, in the context of his concerts for this summer, about which he spoke in Athens 9.84 and Margarita Mytilineou.

Tomorrow night, July 8 at Veakeio in Piraeus and July 12 in St. Petersburg, Marios Frangoulis with three separate singers of the younger generation, Dimitra Selemidou, Myrto Vassiliou and Vassilis Kourtis, will perform emblematic and favorite songs, in some of which he has written the melody himself, from his latest album "Blue Lagoon".

The concert program could not miss the song "Never Bend: La Soluzione", a Greek-Italian artistic collaboration, initiated by himself and the legendary Italian star Gigi D'Alessio who, as he said, was an initiative with the aim of offering support and optimism in the difficult period of the pandemic.

"This is a song that we decided to perform together last year during the quarantine, wanting to unite the peoples of the two countries and especially to inspire neighboring Italy, which has suffered from the pandemic more than any other country. "Our goal was to show that the two countries are loved and at the same time to send the message that no one is alone and that they should support each other." he stressed.

His joy for these concerts did not hide that it is great, after a long period of music and artistic silence, due to the pandemic.

"We observe all the protection measures in the concerts so that we are safe. But we must not forget that we must also have a good time, be free in our minds and souls, be able to express ourselves and sing. To have a greater contact between us. "If there is no contact between people, you get lost."

At the same time, he sent his own message in favor of vaccination, saying: "We all need to get the vaccine. It is the only solution. To join forces to move towards a better and more stable future ".

Finally, on the occasion of his participation in the information campaign "Change the life of a child - Become a Contractor" with the aim of promoting the institution of adoption in Greece, he stressed: "Undersecretary of Labor and Social Affairs Domna Michailidou has done a great job giving the opportunity to people who want to become parents. It is very important nowadays for children to grow up in a family and not in an institution, even if it is for a while because adoption does not mean that you take the child home forever, it can be for a few months or a few years. At the very least, this child will grow up with love and security. "Love is the greatest gift a person can offer to another."

After all, being the same child of foster parents, he could not be less aware of this issue.

"My mother was my aunt, my mother's sister, whom I did not know because I had come to Greece from Africa for the first time at the age of four and a half, in a difficult period when I did not even speak Greek. But I grew up with a lot of love. "Without these people I would not have followed classical music and I would not have lived this dream doing what I really love." he said with particular emotion.