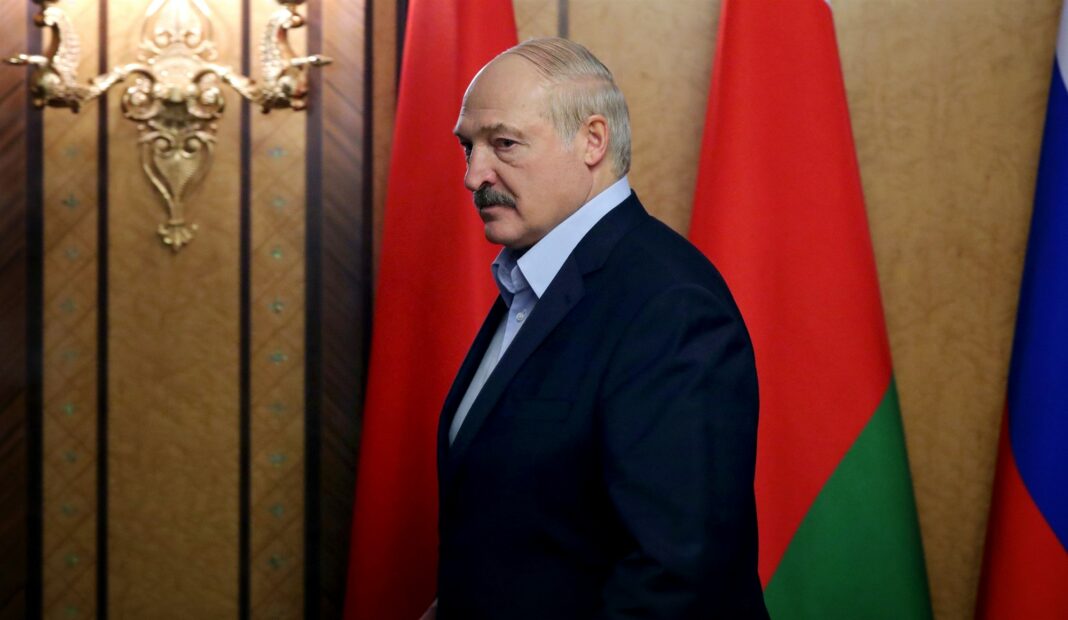 Belarus today announced that it was suspending its membership in the EU's Eastern Partnership, an initiative aimed at bringing Europeans and countries of the former Soviet Union closer together, a move by Minsk to protest European sanctions against it.

"We cannot fulfill our obligations under this agreement, in the context of sanctions and restrictions imposed by the EU," the Belarusian Foreign Ministry said in a statement, adding that it had begun "implementing the suspension procedure".

Europeans are stepping up retaliation against Minsk over the crackdown on a major protest movement following the re-election of President Alexander Lukashenko in the August 2020 elections, which were considered fraudulent.

The Belarusian Foreign Minister also announced the recall of her ambassador to the EU for "consultations" and "called" the head of the European delegation to Belarus to return to Brussels to "convey to his leaders the unacceptable nature of the pressure and sanctions."

According to Minsk, the suspension of its participation in the Eastern Partnership, which began in 2009 with six countries, "will negatively affect the interaction with the European Union in the field of combating irregular migration and organized crime."

It also announced that European officials involved in drafting sanctions against Belarus would be barred from entering the country.

"Belarus continues to prepare further countermeasures, especially of an economic nature. "We hope that officials in the EU and its Member States will be aware of the destructive nature and futility of a belligerent approach to relations with the EU."

The measures were handed over to the head of the EU delegation in Belarus, Dirk Schubel, who was summoned to the Foreign Ministry, according to the same source.

The retaliation comes after the latest wave of financial sanctions and punitive measures against individuals adopted by the EU and entered into force last week. The sanctions target senior Belarusian government officials and businessmen, as well as the potash, oil and tobacco industries.

The measures were adopted in response to the forcing of a Ryanair aircraft by the Belarusian Air Force to land in Minsk to arrest opposition journalist Roman Protasevic.

The EU has launched Eastern Partnerships with Belarus, Ukraine, Moldova, Armenia and Azerbaijan, offering closer economic and political relations in exchange for reforms.

Some of these countries, Ukraine and Georgia, see this agreement as a first step towards joining the European bloc, but European leaders have never promised that.