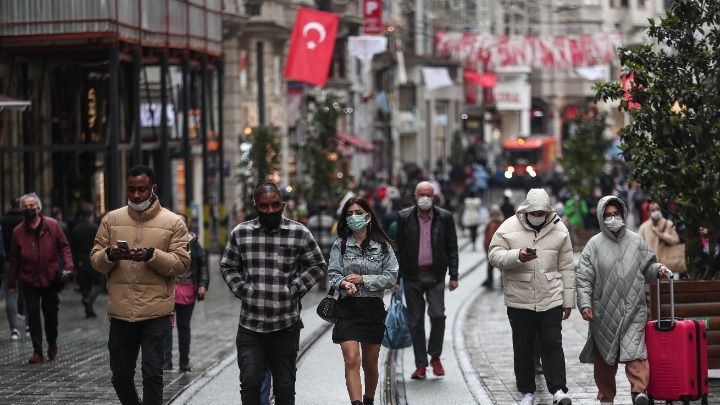 The Turkish Ministry of Health announced on Friday that 24 cases of SARS-CoV-5.575 have been confirmed in the past 2 hours, with the total number of people infected with the new coronavirus increasing to 5.359.728.

During the same period, another 59 patients with COVID-19 died, with the death toll from the pandemic in Turkey reaching 49.071 as of March 11, 2020, according to official figures.

The number of patients hospitalized in serious condition in Turkish hospitals is 856.

Since the mass immunization campaign in the neighbor began on January 14, more than 25,9 million people in the country have received at least one dose of the vaccine, according to official figures.

The Prime Minister Kyriakos Mitsotakis chaired a wide-ranging government meeting at the Center for Civil Protection Operations to address the fires and the problems that have ...
Read more
WORLD