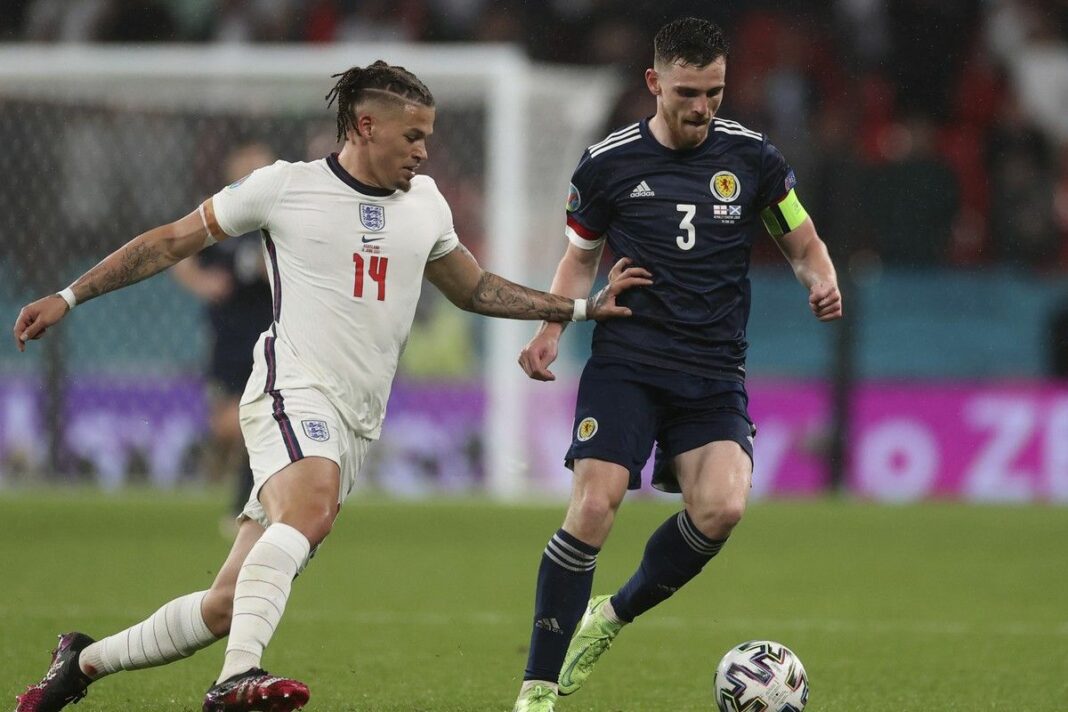 The British derby ended without a winner, with England and Scotland remaining in the "white" draw at "Wembley" (0-0), in the context of the second match of the fourth group.

In the 115th meeting of their history, the two teams presented a very bad face in rainy London, in a fairly strong and tough match.

After the premiere, the "three lions" again had problems with their image, mainly in the offensive part, with the Scots defending exceptionally and holding the zero with relative comfort.

Many calls to EKAB for respiratory problems - Emergency hospital shifts

Due to the increased calls to EKAB for cases with respiratory problems, the Minister of Health Vassilis Kikilias gave an order for activation - emergency duty of the General Hospital ...
Read more
SPORT CITY

Messi's stay in Barcelona is difficult

Lionel Messi's stay with Barcelona was over and everyone was waiting for the "blaugrana" to announce it today. However, Marca planted a bomb ...
Read more
GREECE

An autopsy in Tatoi was carried out earlier by the Prime Minister Kyriakos Mitsotakis, accompanied by the Minister of Culture and Sports, Lina Mendoni, after the re-ignition of the fire in the North ...
Read more
NEWS

Corfu: The fire in Halikouna under partial control - Three acres of agroforestry burned

The fire that broke out in South Corfu, shortly after six in the afternoon, in the area of ​​Halikounas, was brought under partial control. Immediately at the spot they rushed ...
Read more
COVID-19

On Friday, August 147, mobile teams of EODY will be in 6 parts of the country and will carry out free tests for the coronavirus. It is reminded that...
Read more
COVID-19

The National Network of Genomic Surveillance of the SARS-CoV-2 virus, which operates under the coordination of EODY, completed the genomic analysis in 733 samples that ...
Read more
GREECE

IPTO: Power outages are not ruled out due to the fire in Attica

The Independent Electricity Transmission Operator announces that the fire that is in progress in the area north of Kryoneri has put out of operation two ...
Read more

Due to the high temperatures, the Municipality of Athens has from Tuesday, July 27, and until the end of the phenomenon three (3) air-conditioned rooms for ...
Read more