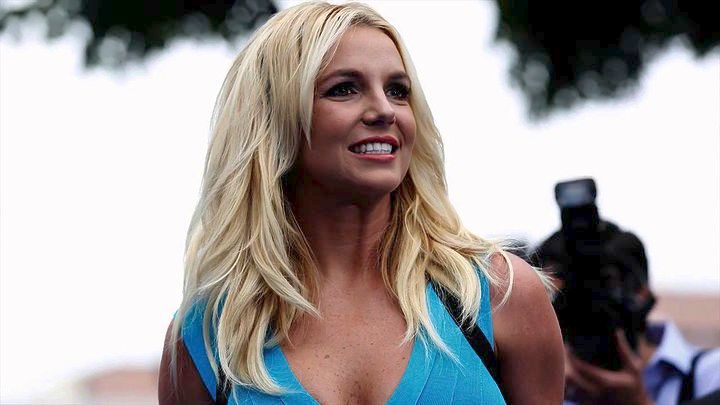 Britney Spears said she has no idea if she will ever perform again.

Spears, who has not appeared in public since the end of 2018, made this statement in a video post on her Facebook page, where she answered three questions, which, as she said, have been asked by her fans.

"I have no idea. At the moment I am having fun, I am in a transitional phase in my life and I am enjoying (time with) myself ", he replied.

Her statements follow repeated calls from her fans to reassure them that she is OK, amid conspiracy theories that hold her against her will and that she is sending coded messages of help through her Instagram posts.

They also come a week before she appeared in a Los Angeles court overseeing her personal and business affairs, following her 2008 psychological collapse.

Spears did not speak about this issue yesterday, but answered two additional questions, which, as she said, were asked by her fans.

One was about her favorite business trip (to Italy, where she stayed with designer Donatella Versace). The other had to do with the size of the shoe he was wearing (7).

Britney Spears last appeared in public in October 2018, at the Formula One Grand Prix in Austin, Texas, at the end of her world tour "Piece of Me".