S. Loukidis: There is no study in the literature that refers to the combination of two vaccines, we should not have reached this stage 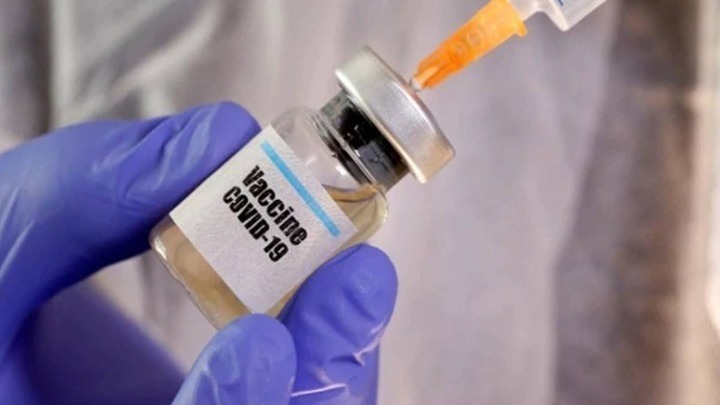 For picture of the discharge of the epidemiological situation in the last ten days in our country, said o Professor of Pulmonology EKPA and President of the Hellenic Pulmonary Society Stylianos Loukidis, speaking in Athens 9.84 and George Apostolidis.

In fact, he described as particularly encouraging the fact that less than 1000 cases of Covid-19 were reported on Tuesday, as, as he explained, it is essentially a very indicative day of daily events because it basically records almost the entire weekend.

He stressed that in all the hospitals there is a change of scenery with fewer cases of people suffering from coronavirus and he appeared optimistic that the deaths will soon be reduced, while emphasizing that the bet is to stay at these levels and especially to move forward with the vaccination program in which we should focus so that by the end of July not a single dose of vaccine is lost.

Regarding the inconvenience caused by the AstraZeneca vaccination, he noted: "Almost nine out of ten phone calls we receive from doctors are about vaccine questions. Many times the decisions have a communicative character, but at this stage it is probably not in favor of the vaccination program.

What has happened in the last few days is confusing to those who received the first dose of the vaccine. There is no study in the literature that refers to the combination of the two vaccines. We should not have reached this stage at this time. "

He also said that the symptoms are recorded by the vaccines and by age groups.

"This has happened now and has led to the decision not to vaccinate younger people with AstraZeneca. It appeared that in some age group there was a percentage of side effects that may have exceeded the expected average and this is the reason why the vaccine was transferred to older people.

In my opinion, this was done for practical reasons so that younger people can be vaccinated with any vaccine they want and get into the vaccination program very quickly. "These are ages that are very crucial in building the wall of immunity."

From the first moment, the Hellenic Red Cross participated with two steps in the efforts to evacuate the endangered settlements. ...
Read more
984

More than 500 firefighters and volunteers are giving a titanic fight to the big fire of Varybombi to keep the flames at bay ...
Read more
GREECE

Two other villages in Evia are being evacuated as a precaution

The "green light" for the preventive evacuation of two other villages was given by the Coordinating Committee that was convened and met in Lake Evia and was completed before ...
Read more