P. Rigas: We are more prepared than last year, but they worry about electronic ticket and completeness 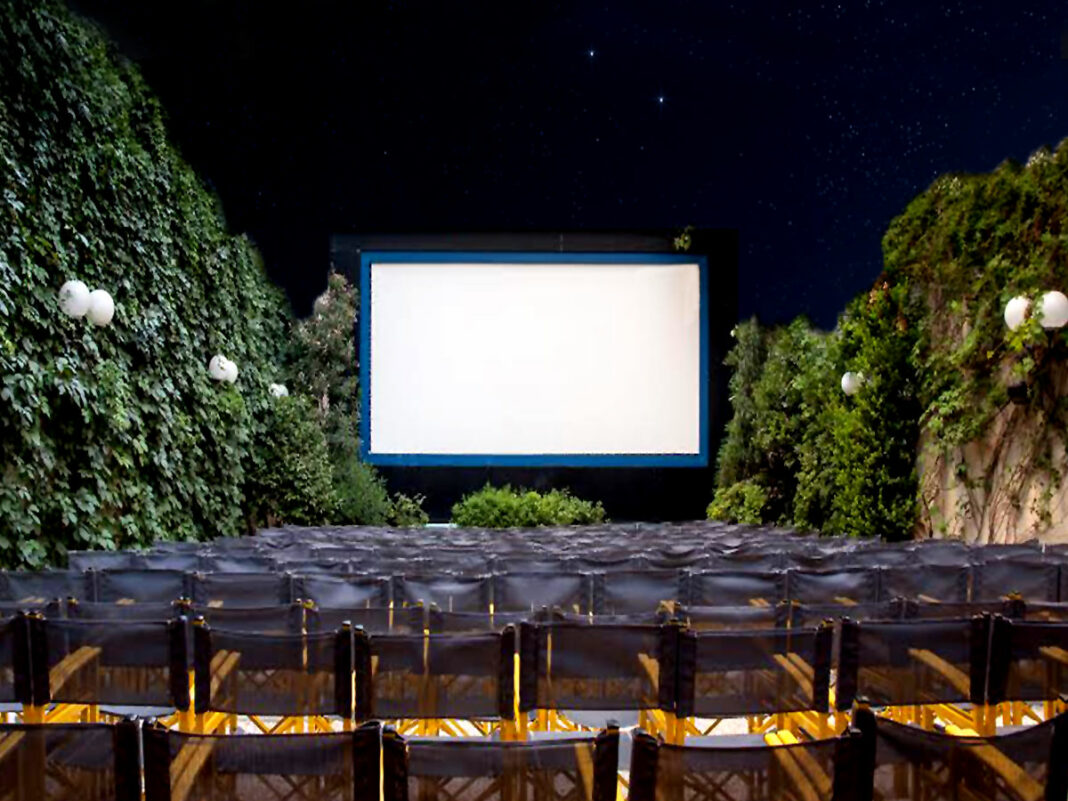 With Oscar films, but also several unclear points regarding their reopening, the premiere of the summer cinemas.

With a glass of wine or a beer in hand, viewers will once again take a seat in the open-air cinemas, which are counted among the tourist trump cards of the country. For the first time this year, due to circumstances, films will be screened for the first time, as well as many that have won Oscars. The long-awaited new entries include "The father" by Florian Zeller with Anthony Hopkins, "Nomlandland", but also Woody Allen's new creation "The Rifkin Festival".

The owner of the summer cinemas "Riviera", "Vox" and "Athena" Peggy Riga, who spoke in Athens 9.84 and in Margarita Mytilineou, he said:

"We are more prepared for the opening than last year. We have complied with all the protection measures, but we are having a hard time with a JMC, which was issued on 12/5 and makes the electronic ticket to the summer cinemas mandatory, without however specifying the way of its supply. It does not specify what the e-ticket is.

"For our part, we are trying to find platforms or install infrastructure to train employees and the public in the e-ticketing process."

But as he points out "Due to this pending issue, there may be overcrowding in the cinemas, which will open."

Mrs. Riga does not hide her impatience, but also her anxiety for tomorrow's premiere of the summer reopening. "We will see how it works. We are anxious. Many colleagues do not have time to open, because we are still trying to find out what to do especially with the electronic ticket. We have addressed ourselves competently and we are making contradictory decisions.
"AADE tells us that the issuance of an electronic ticket is not mandatory, while the JMC provides hefty fines in case of non-issuance."

And it is not the only open issue, in relation to the reopening of summer cinemas. "Apart from the electronic ticket, while 75% fullness is provided, in the way the seats should be placed in the space, in the end it will not exceed 60%."

In this new landscape, the summers, according to Peggy Riga, will gradually open due to the issues that their owners are called upon to resolve, while those interested should contact the cinemas by phone or electronically to get the proper instructions and be directed accordingly. However, he emphasizes that "ATHENS will normally open its doors from tomorrow, but BOX and RIVIERA will remain temporarily closed. BOX due to a technical problem and RIVIERA will be delayed for a week. "