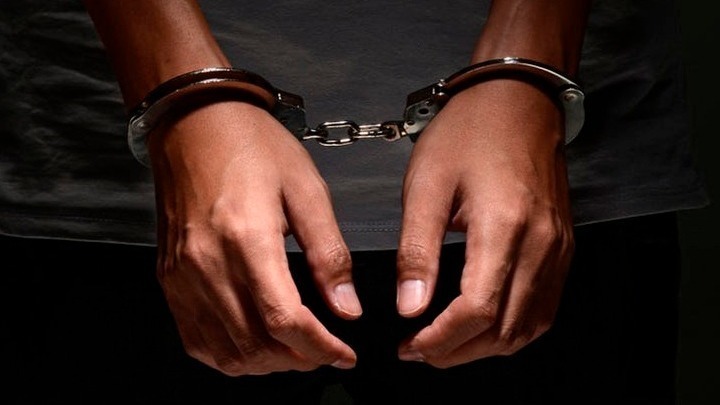 Police arrested a XNUMX-year-old man, who is said to be an accomplice of a XNUMX-year-old national, who is accused of directing her abduction, in order to obtain illegal property benefit from her relatives.

The alleged accomplice of the woman was located and arrested yesterday by police officers of the Serres Security Sub-Directorate, according to a police announcement. A fake pistol and a sim card were confiscated, which were used - according to the police - in the context of the illegal action of the two, as well as a bank card of the 36-year-old and money that is part of the money the detainee received from her act. extortion. The 36-year-old was arrested in the context of cooperation between police officers of the Crimes against Life - Personal Freedom and Extortion Prosecution Departments of the Thessaloniki Security Directorate, with police officers of the Serres Security Sub-Directorate and the Serres Traffic Department.

According to the police investigation, the 30-year-old came to a telephone conversation with the relatives of the 36-year-old on May 6 and, claiming that he had kidnapped the woman, extorted money, threatening her physical integrity. As part of the investigation, the alleged abductee was found in the afternoon of the same day riding on an intercity bus en route from Serres to Thessaloniki, while it was revealed that she was never abducted, but there was a relevant consultation between the perpetrators, in order to obtain illegal the property benefit.