P. Christidis: Misery and disorientation of ND-SYRIZA fighting over the idea of ​​revoking the patent 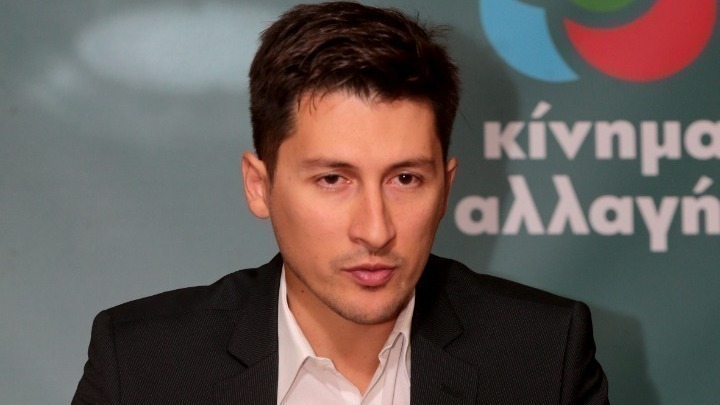 The spokesman for the Movement for Change, Pavlos Christidis, criticized SYRIZA and ND for their stance on serious issues, such as the lifting of copyright on covid-19 vaccine patents.

"They have an amazing ability to turn issues of global importance and symbolism into petty partisan conflict and useless confrontation," Pavlos Christidis told ANT1. At the same time, he added that "the controversy for the controversy is a major problem of our modern political life even in the face of extremely important and humanitarian issues such as pandemic management."

He separated the attitude of the Movement for Change, emphasizing that "the issue of the pandemic must join forces and not be divided for partisan benefits. We are here to contribute our positions and initiatives to solutions to tackle the pandemic and shape a better tomorrow for our fellow citizens. We are the essential and effective opposition that Greece needs now more than ever. "

He also pointed out that since April 2020 the Movement for Change, the president, Fofi Gennimata and other executives of the Movement for Change had asked for the vaccine patent to be considered a public good as "the continuing negative death records in Asia, Africa and Latin America "America shows that despite encouraging steps in the Western world, the overall situation on our planet remains tragically difficult."