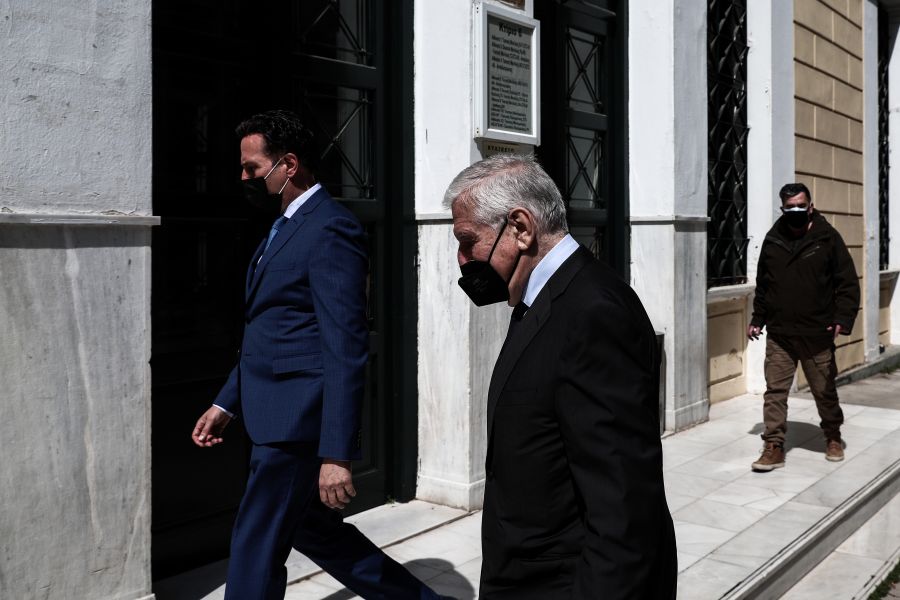 The additional apology of Giannos Papantoniou, his wife and businessman friend for the case related to the case of armaments programs was completed before the special investigator Maria Tolia.

After the end of his supplementary apology, Mr. Papantoniou stated that: "no condition was imposed on me. It is a clear example that Greek justice is now beginning to operate independently on the basis of the law and on the basis of the case file. "This is a positive step which, in my case, I think creates some optimism."

However, at the same time, a new case reached the hands of the investigator with the main accused Giannos Papantoniou. The former minister is accused in this case of the crime of money laundering. The case concerns the purchase and sale of his house in Syros, which was sold in 2016 and the sale is said to have been fictitious in order to "launder" black money from the armaments. Accusations denied by Mr. Papantoniou.

In fact, as his lawyer Michalis Dimitrakopoulos stated: "the rule of law is affected when criminal charges are brought against citizens for the crime of bribery where they are wanted and there are no people who are supposed to have bribed".