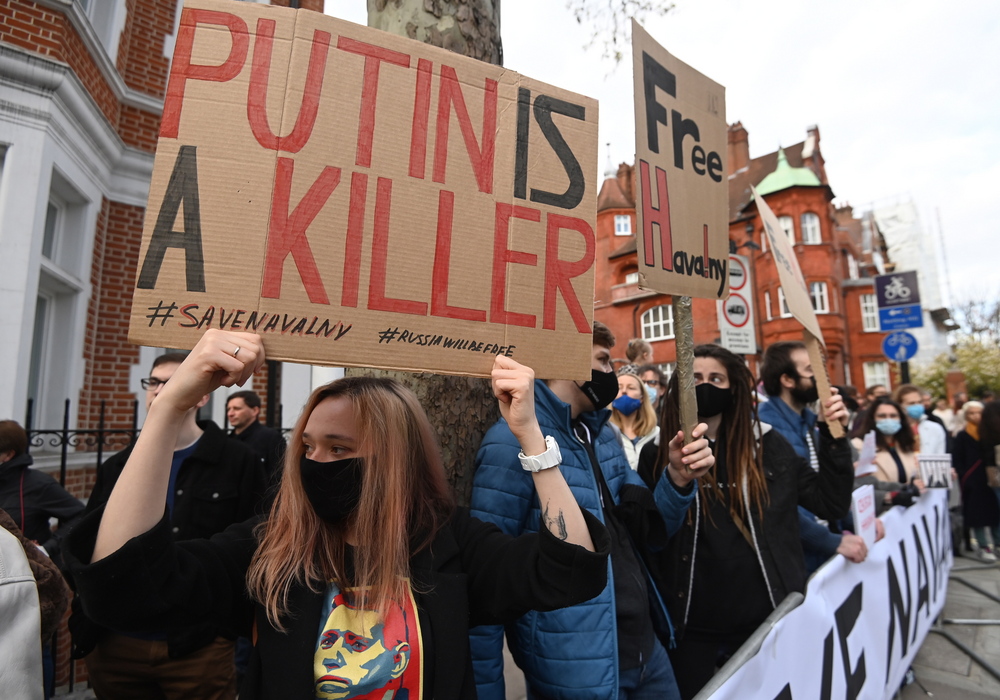 Thousands rallied in Moscow and St. Petersburg tonight to express their support for jailed opposition leader Alexei Navalny, who has been on hunger strike for three weeks.

Police spoke to 6.000 protesters in the capital and 4.500 in the second city of Russia. The organizers have not announced their estimates for participation in the mobilizations.

Agence France-Presse reported that they saw large crowds, but not enough of the demonstrations that took place in January, after Navalny was arrested.

Shouting slogans such as "Putin is a thief" and "Freedom", protesters in Moscow gathered near the Kremlin and then marched to the headquarters of the security services (FSB). They were surrounded by strong police forces, however by 20.00, two hours after the start of the mobilization, no attempt had been made to disperse the crowd. 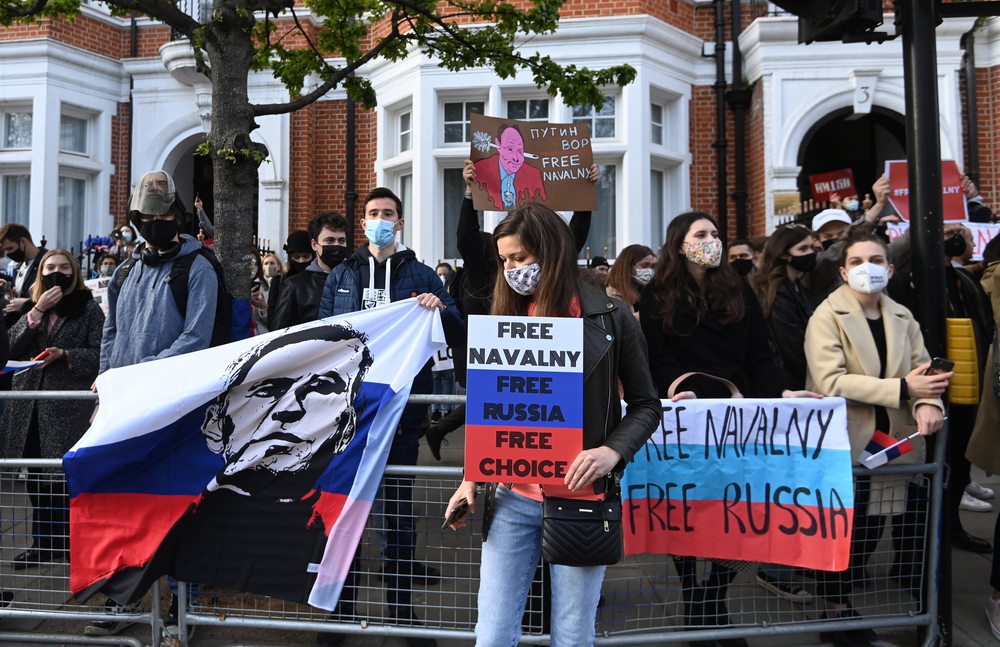 Some of the participants who spoke to Agence France-Presse expressed their determination to continue, however others appeared disappointed because the mobilization was not greater. "I do not think that this action will be able to save Navalny, at least 200-300.000 people were needed on the street. This is not the case here, "said Alexander Butuzov, 51.

"It's a battle for the future," said Andrei Zamyatin, a 51-year-old businessman. "Navalny wants to change the system and is being punished for it," he added.

There were more arrests in St. Petersburg than in Moscow. An AFP reporter said he saw a police officer using a teaser against a protester.

According to OVD-Info, at least 1.004 people have been arrested.

As of today, the organized beaches are reopening, while the percentage of area per customer, which corresponds to stores over 500 sq.m., is reduced to 50 ...
Read more
GREECE

The electronic services of GGPSDD are not available from 06:00 until Sunday at 12:00

From today at 6 in the morning until tomorrow at 12 noon the electronic services provided by the general secretariat are not available ...
Read more
COVID-19

"Coronavirus will not be released in Britain until August"

The new coronavirus will no longer be available in Britain until August, the outgoing chairman of the government special group told the Daily Telegraph yesterday ...
Read more
WORLD

The death toll from a police operation against drug traffickers in a favela in Rio de Janeiro is at least 28, he announced yesterday ...
Read more
News Bulletin Athens 9.84

Small breaths of freedom with the resumption of more and more activities, starting today with the opening of organized beaches, the government announced. From the...
Read more
984

The appointments that were closed from today until July reached approximately 4,5 million

The confirmed appointments that were closed from today, Saturday until July, amount to approximately 4,5 million, while the data bring the first 50-54 citizens ...
Read more
WORLD

Colombian President Ivan Duque demanded yesterday the removal of the roadblocks that have multiplied after ten days of bloody anti-government demonstrations, which have ...
Read more