Russia: A firefighter dead and 2 injured in fire at historic St. Petersburg factory 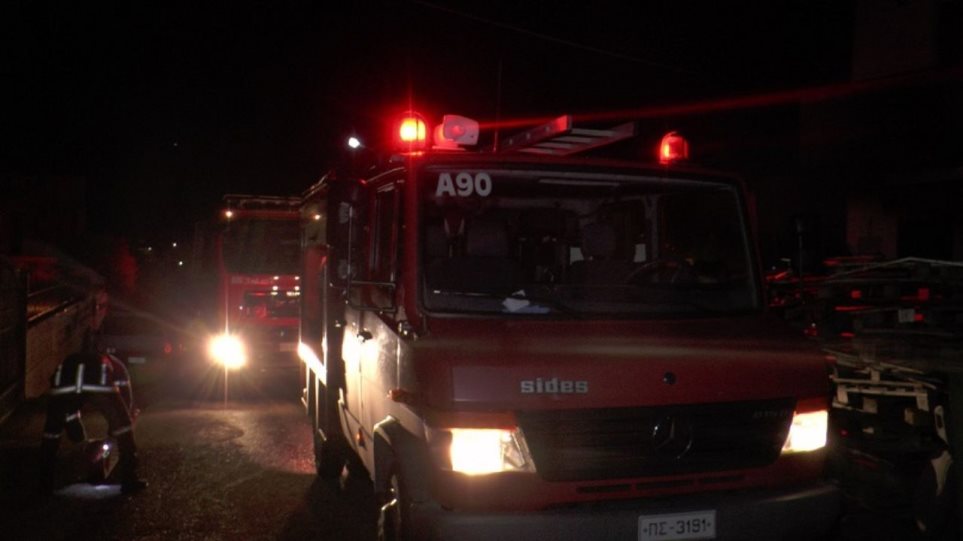 One firefighter was killed and two others were injured when a huge fire broke out in one of St. Petersburg's oldest factories, making it an iconic building in the former Russian imperial capital.

According to the Ministry of Emergency Situations, "during the extinguishing of the fire, two firefighters were injured and taken to hospital, and one died."

According to the same source, the contact with the firefighter was lost during the firefighting, while then two other firefighters were located who were taken to the hospital with burns covering 40-50% of their body.

Two hours after it started, the Ministry of Emergency Situations announced that four floors were on fire all over the building, while the roof collapsed.

The fire was extinguished by 300 firefighters and 69 fire trucks and a Ka-32 firefighting helicopter.

This is the second fire in the building in three years. The first occurred in 2018 during renovation work.

The industrial complex in which the fire broke out is a cultural heritage site for the city of St. Petersburg. It was built in the second half of the 19th century and today a shopping center operates in part of the complex.

The Nefskaya manufactura is located on the same site as the woolen cloth factory set up in 1841 by the British merchant James Thornton. In 1918 the factory was nationalized and closed. It started operating in 1921, and was later renamed the "Red Weaver". In 1992 it was renamed Nefskaya manufactura, producing woolen fabrics, non-woven fabrics and artificial yarns.