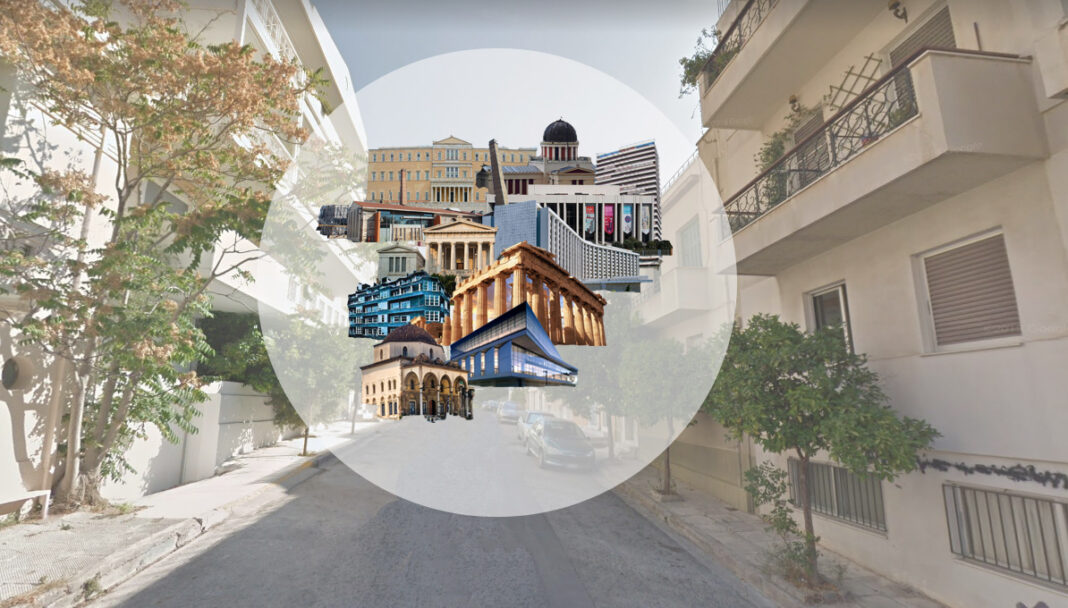 A road paved with stone slabs, picturesque and perhaps lesser known since it is perpendicular to the tourist street of Kydathinaion, Geronta Street passes through the central square of the area, full of tables, Philomousos Etaireias Square. Among the magnificent houses, with their ornate railings and imposing entrances, on this street is the house where the poet and writer Alexandros Rizos Ragavis lived (16 Kydathinaion and Agios Gerontas) as well as the three-storey neoclassical building of the 19th century with a basic building. which hosts the cultural institution of Piraeus Group. Angelos Gerontas, who gives his name to the alley of Plaka, was also a demigod and Filikos, while in the first post-revolutionary years he was also the mayor of Athens.