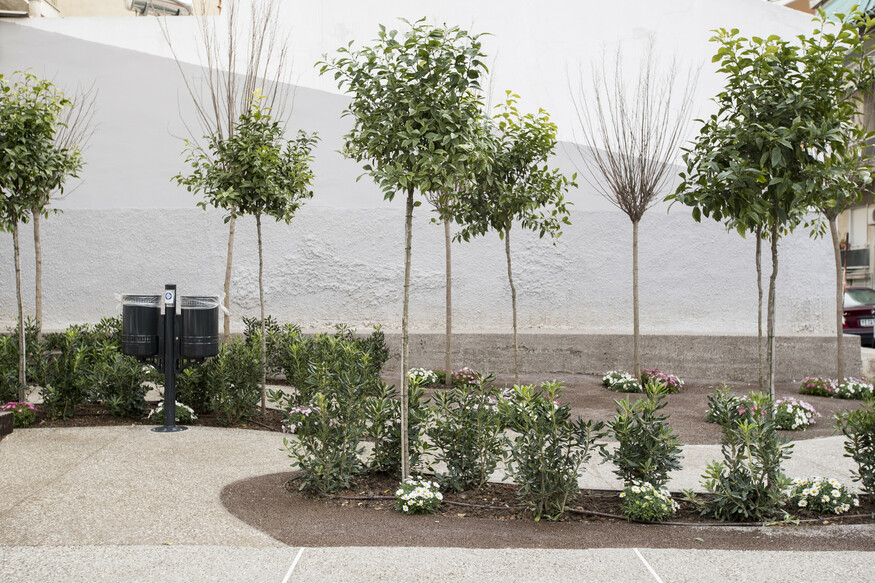 The second "pocket park" is handed over by the Municipality of Athens to the inhabitants of the city and specifically of Kolonos. A small oasis of greenery in the heart of the neighborhood, which will positively affect the daily life of the residents. 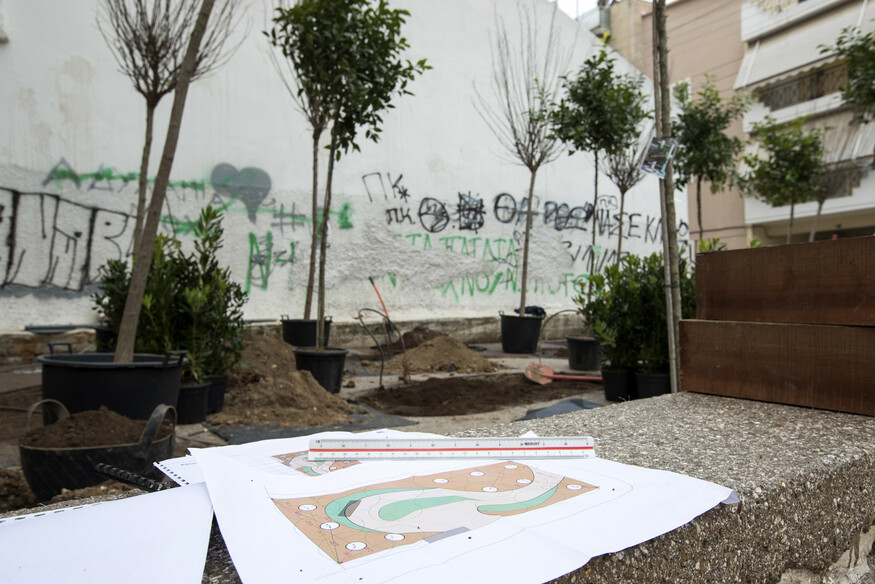 Athens is no longer chasing developments. It is on track to create living conditions throughout the city. With green, light and cleanliness ", stressed among others the mayor of Athens, Costas Bakogiannis. 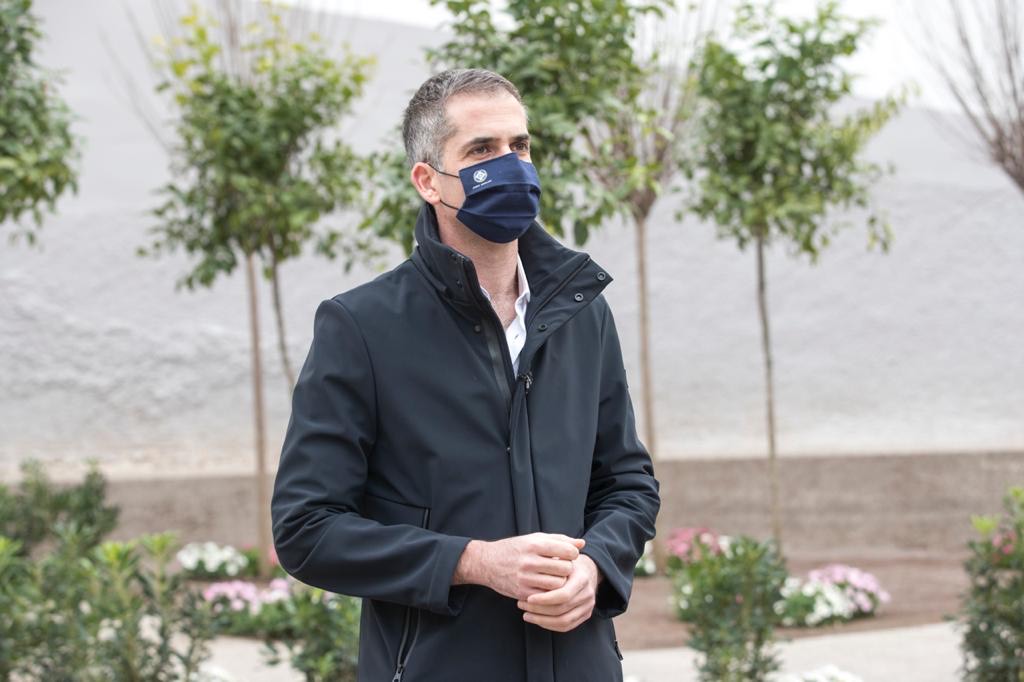 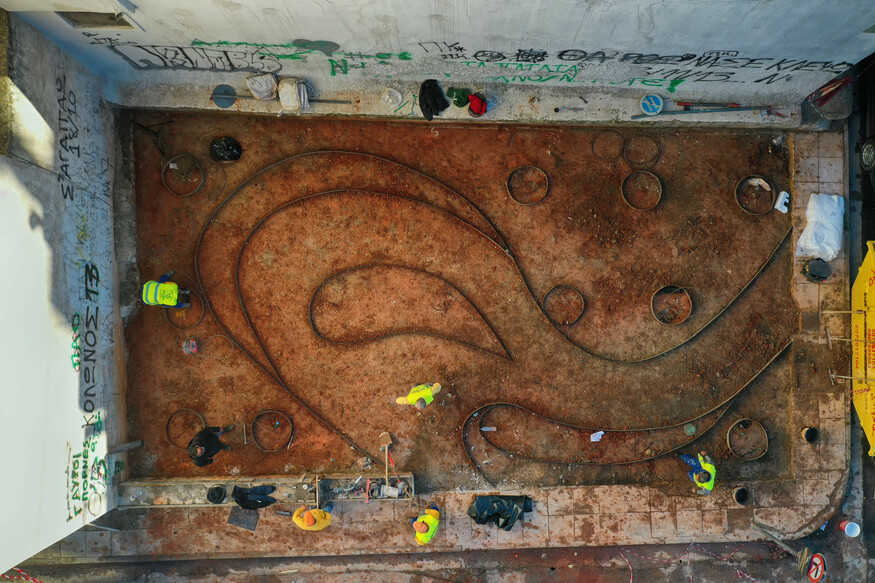 The new "pocket park" is located at the junction of Kilkis and Alamanas streets and is particularly interesting the way and the materials from which it was built. Floor and sidewalk from special, environmentally friendly, concrete, living rooms from recycled wood, densely planted evergreen and deciduous trees and underground irrigation system for watering plants. It is autonomously illuminated by a photovoltaic system of advanced technology, which includes a digital panel with information on temperature, humidity and other environmental parameters.

It is reminded that the first pocket park created is located in Kypseli.

Athens, like many European capitals, "suffers" from the lack of public-free space. The construction of the previous decades and the conditions that were formed in the city, caused a "suffocation" that spread, beyond the center, in many neighborhoods. The problem in the city is not only the lack of open spaces but also the abandonment of many existing ones. Thus, the bet for the Municipality of Athens is double. On the one hand, the rebirth and care of the spaces that have been left to their fate for many years and on the other hand, the creation and utilization of public space.

It is no coincidence that scientists from around the world on climate change and construction are sounding the alarm, while pointing to the path of pocket parks, as an essential solution that changes for the better the daily life of the city in many areas.

Already in America and Great Britain, "pocket parks" are considered tools for tackling crime, combating isolation in densely populated cities and, most importantly, for protecting the environment.

These practices are also adopted by Athens, which is launching the creation of these model parks in many corners of the city and in fact, at no cost to the Athenians. The park in Kolonos, as well as the park of Kypseli, were built at the expense of companies that participated in the program of the Municipality of Athens "Adopt your city", in the context of their corporate social responsibility. It is the program that became an institution for the city and allows institutions, institutions and companies to provide plans and such interventions of the municipality. 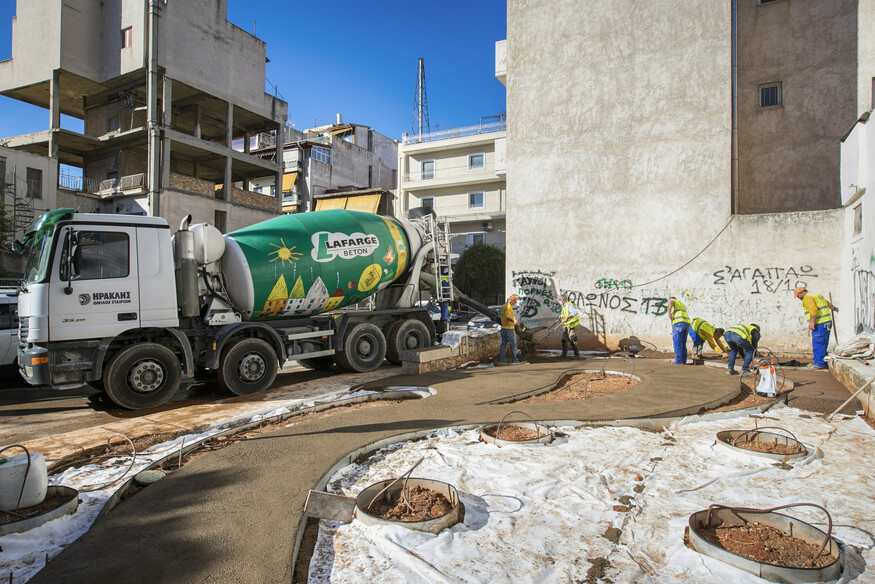 On the occasion of the completion of the second "pocket park" in Kolonos, which was created with the participation and donation of the "HERACLES" Group in "Adopt your city", the Mayor of Athens, Costas Bakogiannis, referred to the need to create such parks and stressed special importance of their implementation without cost for the Athenians.

"There are solutions to get out of the environmental quagmire that has been created in the past decades in the neighborhoods. There are solutions to reactivate the neighborhood community. "Pocket parks" are one such essential solution. Because where there was rubbish, darkness, delinquency, they give life. Athens is no longer chasing developments. It is on track to create living conditions throughout the city. With green, light and cleanliness. And it is important that "pocket parks", which are an international practice, are built free of charge for taxpayers, because they also activate the private sector to participate by taking part in social responsibility. As did the "HERACLES" Group in this park that we thank, as we thank all those companies and organizations that show that public and private sector can work together to make our lives better in the city, through this "Adopt the your city "said Mr. Bakoyannis. 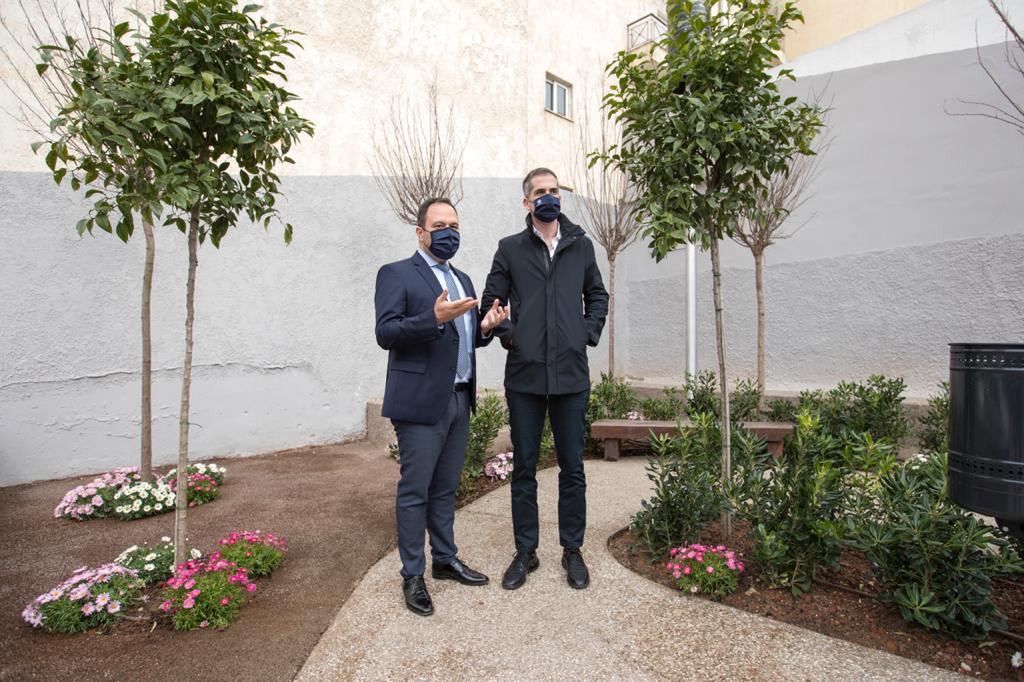 On his part, while the CEO of "HERACLES" Group Dimitris Chanis stated: "At HERACLES Group we consistently serve the principles of sustainability and responsible entrepreneurship with a vision to make the transition to more sustainable and climate-neutral structures a reality. Therefore, we could not but respond immediately and with great joy to the call of the Municipality of Athens to jointly upgrade our city through important interventions in areas such as greenery and sustainable development. This is an extremely important initiative, which listens to the needs of the inhabitants, creating the appropriate conditions for more "green", clean and sustainable cities ".