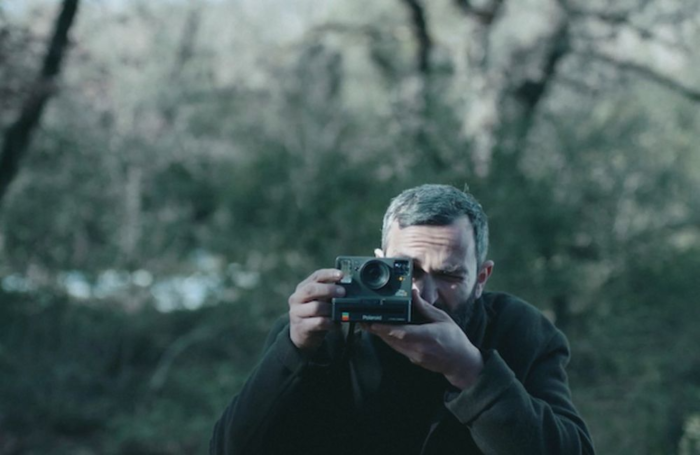 "2020, despite the difficulties and obstacles caused by the unprecedented and ongoing health crisis, was a good year for Greek film of all categories (feature and short fiction, but also documentaries) beyond our national borders," he said, between others, in an announcement by the Hellenic Cinema Center.

Greek film has strengthened its position internationally over the past year. Her extroversion, which is also a goal of the Hellenic Cinema Center, characterized her significantly and resulted in her constant Greek presence in international festival events. If at home the "Happiness" of 670.000 viewers cultivated high expectations for a quality Greek cinema with its artistic and commercial side in balance, abroad the "Apples" highlighted a modern universal theme that sets it apart. The response that Milos found, judging by the decision of the famous Cate Blanchett to support the film and its actors as executive producer in view of the Oscars, is also indicative of the trust of foreigners in the soul of our cinema.

"For years there has been a misunderstanding that Greek cinema is the poor relative both inside and outside the country and that its scope is limited and exhausted within its closed community. However, the real scope of the Greek film refutes these beliefs and the evidence proves that the dynamics of Greek filmmakers are recognized abroad and lay the foundations to redefine their relationship with the Greek public. ", notes the Chairman of the Board of Directors of EKK, Markos Holevas.

2020, despite the difficulties and obstacles caused by the unprecedented and ongoing health crisis, was a good year for the Greek film of all categories (feature and short fiction, but also documentaries) beyond our national borders.

· We have had participations and distinctions in festivals, positive comments in the international specialized press, but also a positive response from the international distribution - which is encouraging given the rapid structural changes that digital technology is bringing to the world.

· The presence of Greek producers and creators in the market sections of European film festivals was also important, as well as in international programs where film projects are developed. There, the circle of modern co-producers expands, at the same time creating the common European cinematic identity.

Finally, the support of Greek cinema in the context of international co-productions was important. Specifically, during the two years 2019-2020, the funding from foreign co-producers in 10 feature films of Greek initiative (7 fiction and 3 documentaries) amounted to 3.463.661 euros. The financing of EKK, based on its possibilities, in the specific projects was 1.043.000 euros. The above conclusions about the position of Greek film in the international audiovisual landscape emerge from the following:

The Greek film was in 2020 a success story of modern Greek culture internationally. Christos Nikos' "Apples" - produced by Boo Productions and co-produced by EKK - brought a European co-production, with its dominant Greek identity, among the much-discussed non-English speakers seeking to be nominated for an Oscar for International Film . The success of the film - which as it is known is the proposal of Greece for this Oscar - is measured by counting all 18 participations in foreign festivals with the top one in Venice. The screenplay award (to Christos Nikos and Stavros Raptis) at the Chicago Film Festival was an important distinction. Greek Apples, finally, will reach everywhere, having secured distribution (in rooms or on platforms) in Europe, North America, Australia and New Zealand, Asia.

In total, last year, 19 Greek feature productions, of the period 2019 and 2020, participated in festivals abroad - the EKK is their co-producer, or financially supports their promotion. The following description is indicative of their festival journey.

The list of Greek participations and distinctions in foreign festivals is longer, as they choose in their programs films of older production. The same goes for international distribution. For example, the film The Son of Wisdom (2017 production, Best Film Award at the Tribeca Film Festival) which was recently honored with the Young Audience Award at the ARTE online festival and then found distribution on the ArteKino platform, which has audiences in 50 countries.

The displacement of the Greek short film has become more and more noticeable in recent years in major international festivals. The Golden Palm in Cannes two years ago, in the film The distance between the sky and us by Vassilis Kekatos, was a great Greek success, which continued. Last year at the same festival, Evi Kalogiropoulou's Motorway 65 was selected in its competition program.

At the Clermont Ferrand Film Festival, which is the most important for short films internationally, the film "All Fires are Fire" by Efthymis Kosemund Sanidis was honored with the Grand Special Commission Award. It should be noted that in the international competition of this year's Clermont Ferrand event (January 26 to February 6) will participate the film Escape from the fragile planet of Thanassis Tsimbinis.

The Bella of Thelgia Petraki was a great Greek success last year. She excelled at the Vision du Reel (Special Mention) and the Oberhausen Film Festival (E-Flux Award) while the online magazine Close-Up topped her list of the best short films of 2020 (in the same list, at a lower position , the Escape from the fragile planet was also found).

The film Electric Swan by Konstantina Kotzamani made its way to dozens of festivals in 2020, after its premiere in Mostra, Venice in September 2019.

In total, last year, 14 short films, of the period 2019 and 2020, participated in festivals abroad - EKK is their co-producer, or financially supports their promotion. The following description is indicative of their festival journey. the movies Postcard from the end of the world, Index (independent Greek-Swedish production of 2019) and The month of Sundays (also independent production) participate in the process of nominating Oscar nominees in the category of Short Fiction.

Seven Greek documentaries - co-produced by EKK or financial supporter of their promotional campaign - participated last year in festivals abroad and internationally at home. These are the movies: 1000m2 time, Les Bus, Skopelitis Express, The fourth character, Markos, Sundays, The transport. 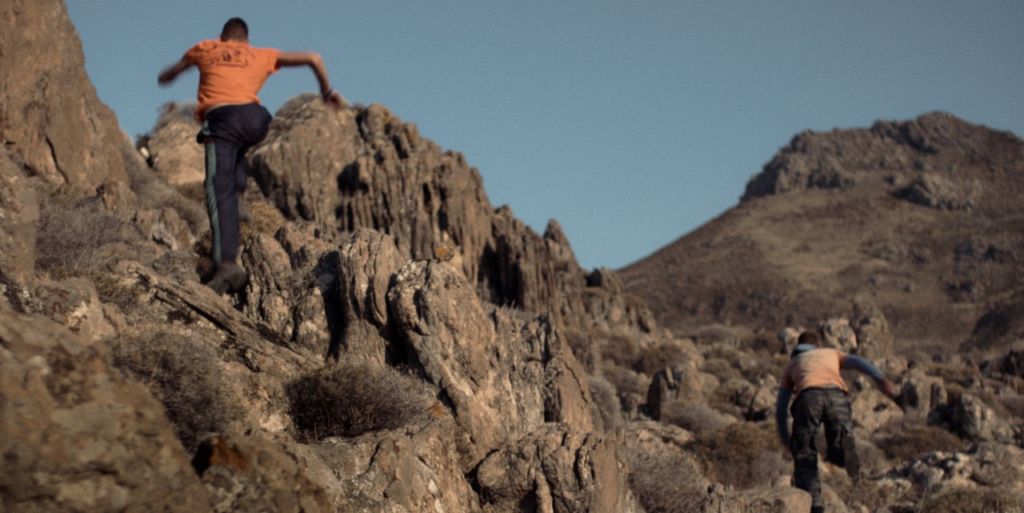 In Festival Markets and workshops

Important actions, which strengthen the extroversion of the Greek production, are the participations of film projects in the sections of the Festival Markets, which expand more and more their role in the modern audiovisual.

Animal, the second feature film by Sofia Exarchou and the Turkish project Balkaya, co-produced by the Greek Horsefly Films and supported by EKK, were selected at the L 'Atelier of the Cannes Cinefondation.

· In the important Feature Lab 2020 workshop of Torino Film Lab, the project The Light That Remains was chosen (for the first feature film by Efthymis Kosemund Sanidis, produced by Horsefly Films). Every year, 10 projects by up-and-coming directors from all over the world participate in this program.

· In the TFL Next program of Torino Film Lamb, the Souvenir of Thanos Psychogios was selected (produced by Bad Crowd with the support of EKK)

· In the Venice Gap - Financing Market of the Venice Festival, the Iris of Myrsini Aristidou was chosen.

· In the Dutch Cinekid Script Lab was selected for the first time to participate a Greek project, The One Girl Called Zeus by Nikos Dayantas

· In Works in Progress of the Sarajevo festival, producer Vassilis Chrysanthakopoulos was awarded for "Gospel of Kimon" and Zaklin Lentzou for the design of the film "Moon, 66 questions". Both are feature-length fiction supported by the EKK.

The Goethe-Institut First Film First program - an international initiative to support young directors to develop their first feature film, in which EKK participates as a partner - selected Konstantinos Antonopoulos' Glory B (produced by Faliro House ). The same project will soon participate in the Co-Production Market 2021 of the Berlinale. Another Greek project will also travel to the Official Project Selection of the Berlinale, "My soul was shaken" by Sulla Tzoumerka (produced by Homemade Films).