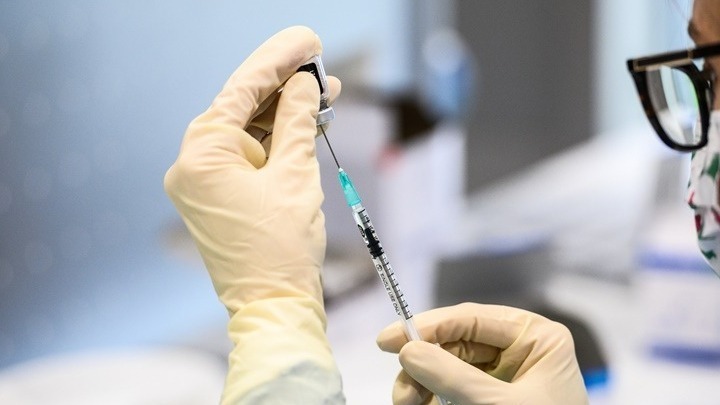 According to a report cited by South Korea's Daily NK website, Pyongyang is trying to make its own way through κα hacking.

Clinical trials for coronavirus vaccines are based on stolen, according to the report, information from Western pharmaceutical companies.

The evolution of the vaccine is said to be based primarily on hacking by a group of hackers.

The regime of Kim Jong Un, who covers the exact data of the pandemic with a veil of mystery, has already entered the third phase of clinical trials.

The process is being accelerated and Pyongyang has not reported any cases of coronavirus, but what it has done has been to unleash aggressive rhetoric from Kim's sister against Seoul, which has spoken of concealment.

A source in North Korea revealed, according to the report, that the interception process was organized by a special organization, which signaled an alarm in the USA, United Kingdom and South Korea.

It is unclear, however, what elements North Korea allegedly stole.