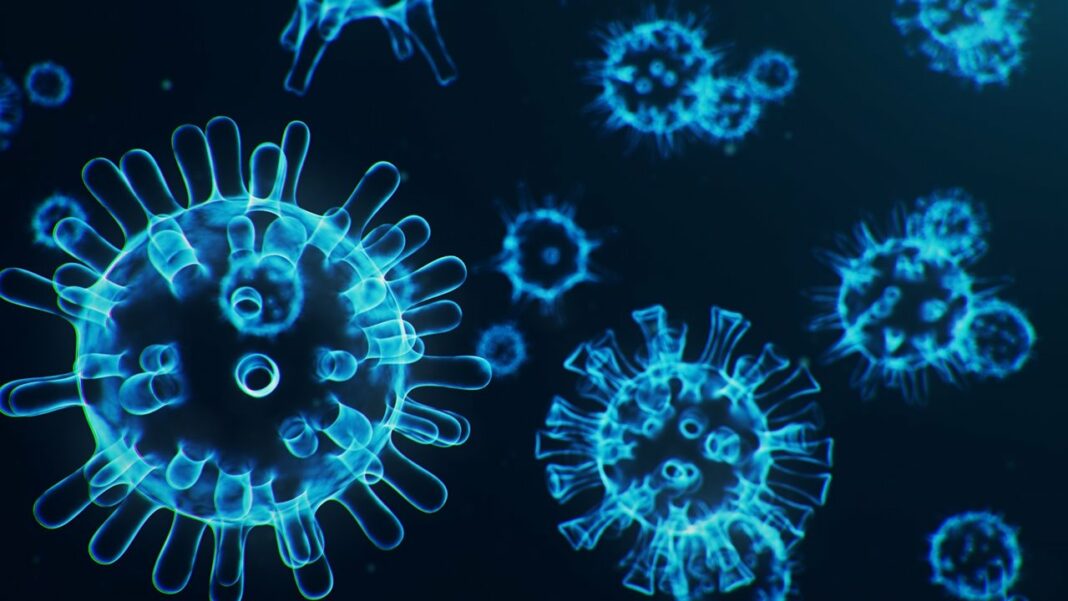 Researchers at the Aristotle University of Thessaloniki's Microbiology Laboratory and the National Coronavirus Reference Laboratory are looking for the point at which the British mutation of SARS-CoV-2 entered Northern Greece, having confirmed the first positive cases in the new much more contagious strain.

"We examined some samples and they were found to be mutated. We informed EODY that this is the British mutation of the strain that has brought the increase of infections in Central Europe ", said to APE-MPE the director of the XNUMXst Laboratory of Microbiology of AUTh and member of the Committee of Experts of the Ministry of Health, Professor Anna Papa .

He pointed out that from now on "what is more important is not the absolute number of samples that we will find positive in the mutation, but their mapping", because "since it is a much more contagious strain and has entered the country, it is very likely and to prevail, at some point the most positive samples will be of the mutant strain ".

The AUTh professor clarified that at the moment it is estimated that the new executive entered Greece around the end of December, but there will be a coordinated research of the national laboratories, in order to have an accurate mapping. "We have a common goal to see when it was introduced in Greece," he stressed.

The samples that the laboratory of AUTh confirmed positively to the new executive, have a code based on which EODY will do the tracking to determine if they are related to a trip to Great Britain. Every Thursday from EODY there will be a comprehensive report on the samples that were found to be mutated.

Regarding the mutations of SARS-CoV-2, which have prevailed as strains of South Africa and Brazil, Ms. Papa - Konidari stated that "we have not identified them so far in the samples we have examined"

"Search for answers to the epidemiological outbreak of autumn in Thessaloniki"

The AUTh Laboratory of Microbiology has already started reviewing samples from the period of the great epidemic outbreak in Thessaloniki, in order to determine whether the British executive is related to the fact that the city was the epicenter of the pandemic during the second wave in the country.

"So far in the November samples we have examined we have not identified the British strain of the virus", clarified Papa - Konidari, adding that the samples of the previous months will be re-examined, until it is found out when the British strain was introduced in Northern Greece.

Once a sample is confirmed to be positive for SARS-CoV-2, a 24-hour period is required to determine if it is a mutated strain.

Regarding the measures to prevent the dispersal of the new executive, the AUTh professor pointed out that "since it is much more contagious, it is much more intense and the need to adhere more strictly and intensively to the precautionary measures that we all know".

Asked about the severity of the disease by the British strain of the virus, the AUTh professor replied that "studies on pathogenicity are needed at the moment, because for example the highest number of deaths in Great Britain may be related to the highest number cases ".

A. Tselentis: The probability of a new earthquake of the same magnitude is small

The possibility of a new earthquake in Elassona of the same magnitude as yesterday and the day before yesterday is small, said Professor Akis Tselentis in APE-MPE. He stressed ...
Read more
GREECE

At 18.00 today (Friday, March 5, 2021), on the initiative of the "assembly of solidarity to the hunger striker D. Koufontina" and various organizations and collectives, was held ...
Read more
ECONOMY

"The Greek economy has endured. In 2020, according to the provisional data of ELSTAT, it seems to close with a recession of around 8%. Greece has...
Read more
WORLD