And officially Paulinho from AEK 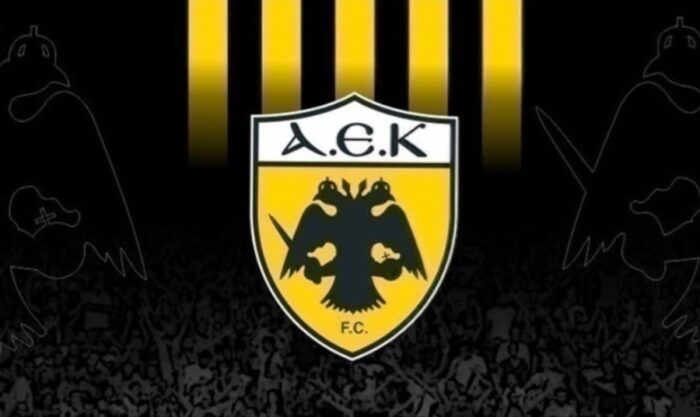 AEK officially announced the end of its cooperation with the Portuguese defender Paulinio Motta.

Today, PAE AEK officially announced the agreement for the termination of the contract, with the procedures having lasted about a month, since the final decision was made.

During this time, Paulinho spent several days in Portugal, after being attacked by Covid 19 and it was something that delayed the developments. However, with his presence in Greece, the edge was found and the contract that ended on June 30 is being terminated from now on.

In its announcement, AEK thanks Paulinio for the cooperation and wishes him good luck in his career.

The French biotechnology company Abivax announced tonight that it is terminating the clinical trial it was conducting for a candidate drug for Covid-19, due to "lack of effectiveness" ...
Read more
COVID-19

The number of Americans who say they want to be vaccinated against Covid-19 has increased compared to the rates three months ago, especially among ...
Read more
GREECE

At 18.00 today (Friday, March 5, 2021), on the initiative of the "assembly of solidarity to the hunger striker D. Koufontina" and various organizations and collectives, was held ...
Read more