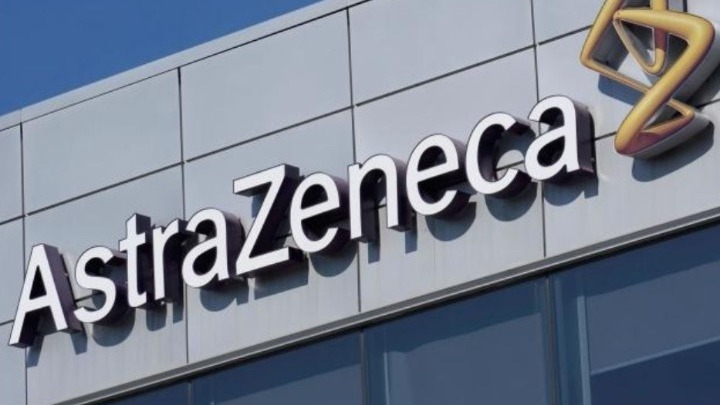 The European Medicines Agency (EMA), which is set to rule this week on AstraZeneca's request for approval of its Covid-19 vaccine, will review "all data" on its effectiveness and does not rule out the possibility of giving the "green light" only for one or more age groups.

This statement was made by the Executive Director of Coreper, Emer Cook, speaking today in the European Parliament.

Coreper's decision on the Swedish-British AstraZeneca vaccine is expected to be announced on Friday. This will pave the way for the European Commission to approve its launch on the European market.

"In the studies that have been done, in what has been published so far, only a very small number of older people were included," Cook explained. "But our scientific committee will look at all the data, analyzing what they mean in terms of the population studied and what can reasonably be expected among the age groups that have not yet been studied. "It's a normal process," he said.

Coreper's decision will depend on the data: "It is possible to approve a specific age group, as it is also possible to extend it to a wider age group," Cook observed. "But I do not want to advance the decision. The scientific debate continues ", he insisted, reminding that it is important" to have transparency in the data under examination ".

The two approved vaccines deal with the British mutation

Cook also confirmed to MEPs that based on the first indications from in vitro studies, the two vaccines already approved in the EU, those of Moderna and Pfizer / BioNTech, are effective against "at least" the British mutation in the new coronavirus. "I think it is more complicated for the South African mutation and we need extra work to determine the effectiveness of these vaccines," he warned.

Message from N. Dendia for the day of remembrance of the fallen police officers on duty

The Minister of Foreign Affairs, Nikos Dendias, posted a message on his twitter account on the day of remembrance of the fallen police officers. "Remembrance Day of ...
Read more
COVID-19

The European Union will ask the United States to allow the export of millions of doses of the AstraZeneca vaccine against Covid-19 to Europe, ...
Read more
News Bulletin Athens 9.84

In a post on Facebook, the president of the Movement for Change, Fofi Gennimata, referred to the completion of 27 years since the death of Melina Mercouri. The ....
Read more