A. Merkel: Call for a "fair" distribution of vaccines 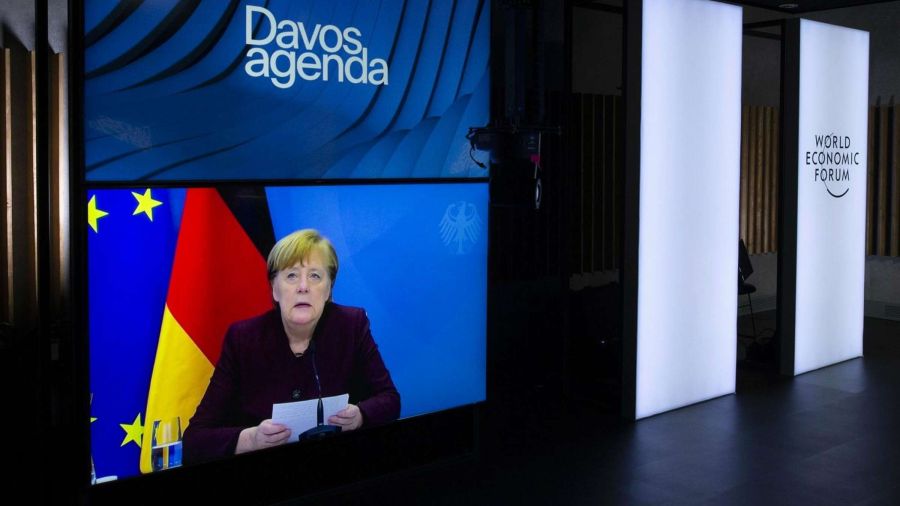 Angela Merkel has called for a "fair" distribution of vaccines to treat the new Covid-19 coronavirus worldwide.

"The important thing is to have a fair distribution (…) at this time of low vaccine availability," the German chancellor said during a video conference in Davos this year. "It is even clearer to me than before (…) that we must choose the path of multilateralism and that protectionism will not solve the problems," Merkel said, especially on the issue of access to vaccines.

The German chancellor made the remarks as her government criticized the slowness of the vaccination campaign in Germany for delivering inadequate doses, and the European Union is now seeking to better control the way vaccines produced in its territory are exported to other countries. regions and countries.

Developing countries, for their part, fear that existing international competition will be to their detriment, as industrialized countries will sideline them in the distribution of Covid-19 vaccines.

Magnificent performance of Olympiacos in Milan, as it prevailed with 93-72 over Armani with a record of three points (18/33). The home defeat by Panathinaikos hurt ...
Read more
GREECE