T. Petropoulos: The possibility of an Easter gift to retirees is open 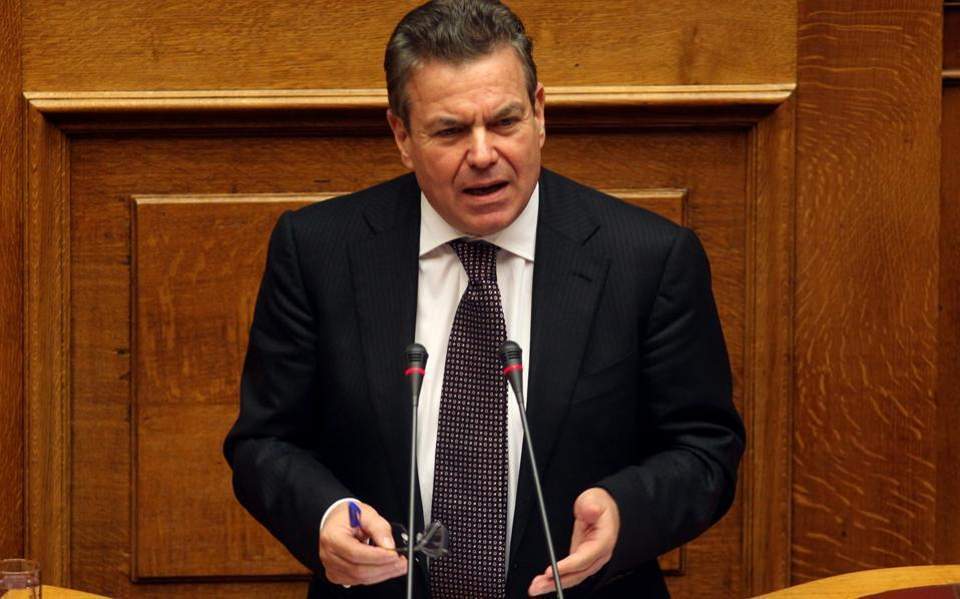 Undersecretary of Labor Tassos Petropoulos left open the possibility of giving an Easter gift to retirees. He said that the relevant announcements are made by the Prime Minister, noting that there is the relevant possibility.

Speaking to the news station of news 24/7, Mr. Petropoulos also stated that by the end of April the regulation of 120 installments for debts to insurance funds will enter into force, even without the consent of the institutions (ie unilaterally).

Specifically, he said that "in April we will submit the relevant bill so that it is valid from the publication in the Official Gazette until the end of April. It will concern all the contributions that have been created until 31/12 2016. The benefit will reach an average of up to 60%. The regulation of the 120 installments does not concern the contributions of 2019. Whoever does not pay them every month will be judged as unscrupulous. The total amount of debts is 16,2 billion and concerns 900.000 people. Of these, 80.000 cannot retire and will finally receive it. These are freelancers, scientists and farmers. Debts of companies will be included in the second year ".

"We will proceed with the regulation of the 120 installments, whether the institutions agree or not. But I think they will agree because there will be no budget problem. "Even the IMF technical advisor who was with the ministry agreed and the central agents did not allow it", continued Mr. Petropoulos.

Great mobilization of the Fire Brigade in the industrial zone of Aspropyrgos where at 2 and 30 in the morning a fire broke out in a timber factory that manufactures pallets ....
Read more
SPORT CITY

Super League: The program of the 3rd game

With the Super League, the competitive action continues, as the teams of the Greek championship are thrown into the battle tonight for the 3rd game, with the game ...
Read more
CIVILIZATION

Oscar-winning director of Shame and 12 Years a Slave, Steve McQueen, on the Roof, with the art installation "End Credits", 2012-ongoing. A...
Read more
COVID-19

The United States is stepping up its efforts to contribute to the global vaccination against the spread of Covid-19. The US government plans to donate another 500 ...
Read more
SPORT CITY

Liverpool eliminated Norwich of Tzoli-Giannouli with an assist by Tsimika

The Greek "civilian" in the 3rd round of the English League Cup between Liverpool by Kostas Tsimikas and Norwich by Dimitris Giannoulis, Christos Tzolis, ...
Read more
WORLD

Although urinary incontinence is a very widespread problem, affecting 10% to 20% of Europeans, it remains a major taboo. This...
Read more

A fire broke out in the early hours of the morning in a timber factory, on Megaridos Street, in the area of ​​Aspropyrgos. From the fire that broke out at 2.30 ...
Read more
CIVILIZATION