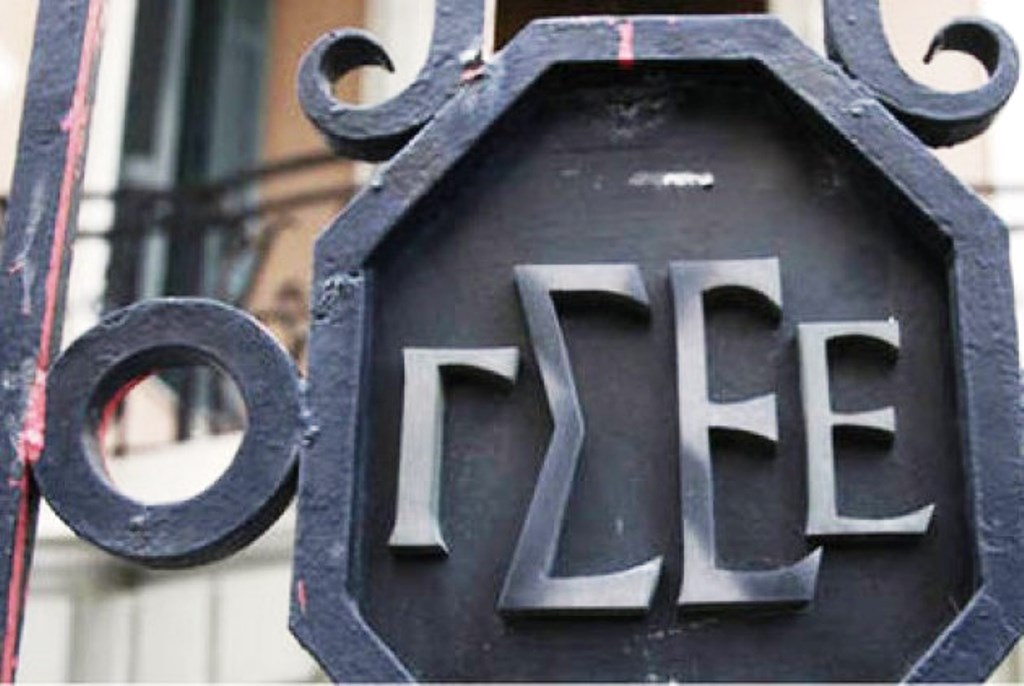 The GSEE leadership reportedly demanded a change in the policy mix from the creditors' representatives during their meeting.

Referring to the increase in the minimum wage, the trade unionists stressed that it would be eliminated from the increased taxation and demanded the immediate return of the minimum wage to 751 euros while restoring the right of the social partners to decide on them.