K. Synolakis: The report of the Commission on fires, a big bell for our country 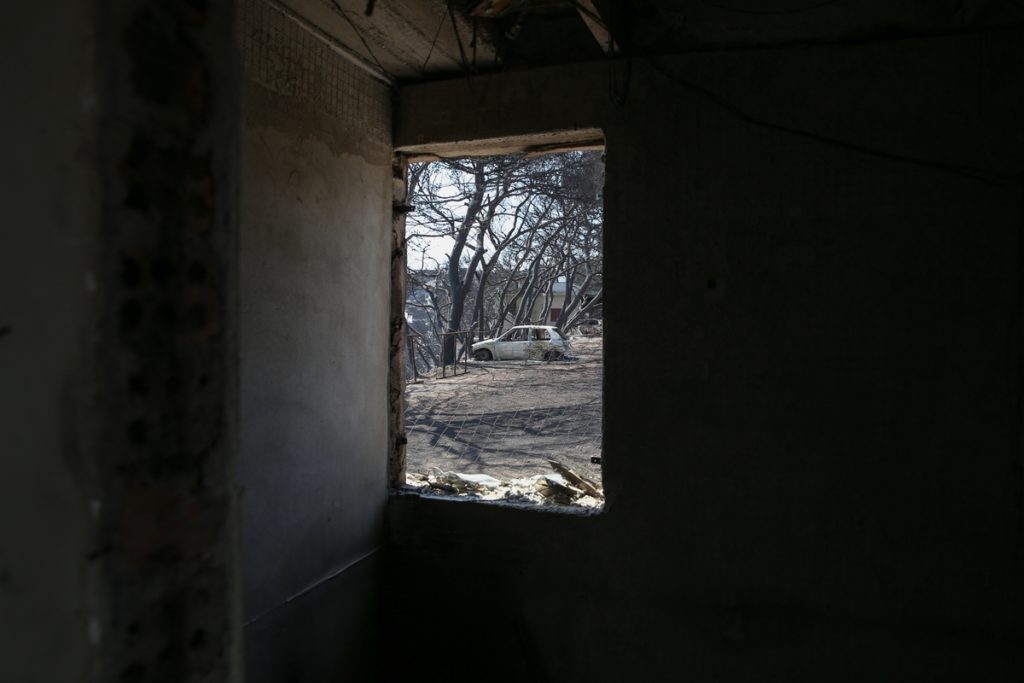 About 17 million acres are the forest areas that were reduced to ashes in our country from 1980 to 2017, in 55.066 fires, according to the report of the European Commission, which highlights the need to tackle climate change and the need for stricter measures to the prevention of forest fires.

The view that the report is a big bell for our country, expressed the professor, Natural Disaster Management Costas Synolakis.

Speaking on the show "Attitude of the two" and Mars Tolio Mr. Synolakis stated that, "essentially the letter of Commissioner Stylianidis, tells us that in Greece we had received enough money for civil protection exercises and for preparation".

As he said, "if one reads the report carefully what it tells us is that Greece had its share - they do not tell us you should have taken your measures - they tell us that you can not complain that you did not have money for this thing ».

Regarding the deadly fire in Mati, Mr. Synolakis pointed out that it was the most "deadly fire, because", as he said, "we are unprepared, because we did not do before the things we had to do. In fact, the Commission tells us in a very nice way, that, you know, you have a lot of land burned, we as a Commission did our job, what did you do? That fact must be taken into account. "

According to Mr. Synolakis, "the big picture is what we do as a society. "What preparation have we made to deal with the fires and all the other disasters that climate change and the intense natural phenomena will bring us and here we are very unprepared."

The professor also referred to the report of the Bank of Greece, according to which "in 50 years we will have a cost of about 750 billion, which is about, say, roughly 4,5 to 5 times the debt of Greece, if we do nothing for climate change. Respectively, he tells us that if we do something, start and take measures to deal with climate change, the cost will be much lower, about 3 times lower. "Imagine leaving our children with a huge cost for the next 50 years, which is almost 4 times the debt that the various memoranda owed us."