Slight drop in temperature on Thursday - Where it will rain 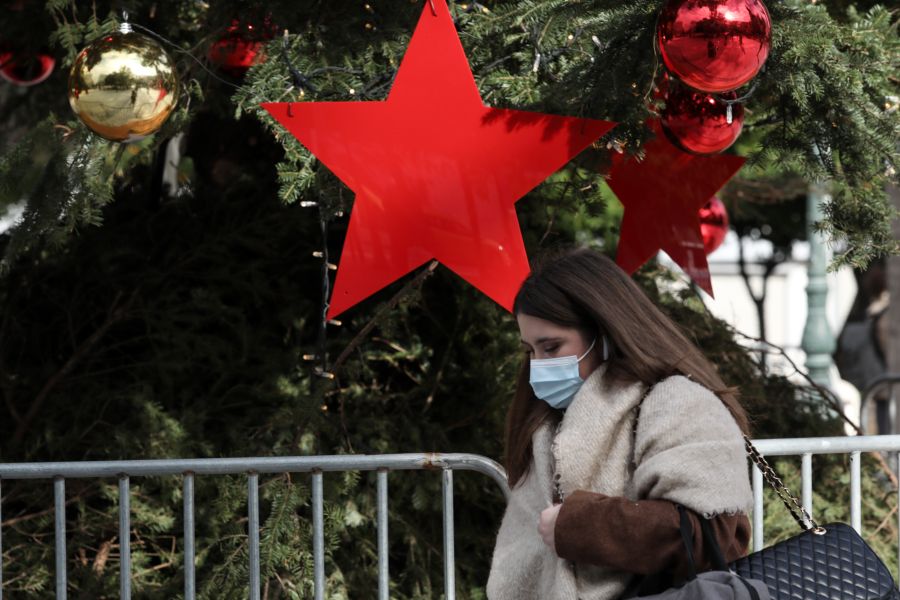 Cloudy skies with local rains are expected tomorrow initially in Thessaly, Western Macedonia, Epirus, Eastern Sterea and Crete, which will gradually weaken. From the evening, however, rains and thunderstorms are expected from the west again.

In the evening and early morning there is a possibility that the visibility is locally limited in the central and north. The temperature will drop slightly further mainly in the east and south.

Cloudy skies are expected in Attica. The winds will blow north with intensities up to 3-4 Beaufort and in the east up to 5 Beaufort. The temperature will range from 6 to 14 degrees.

Cloudy skies are expected in Thessaloniki. The winds will blow from different directions up to 3 Beaufort. The temperature will range from 5 to 9-10 degrees.