The "coronavirus" causes a "debt fever" to the insurance funds 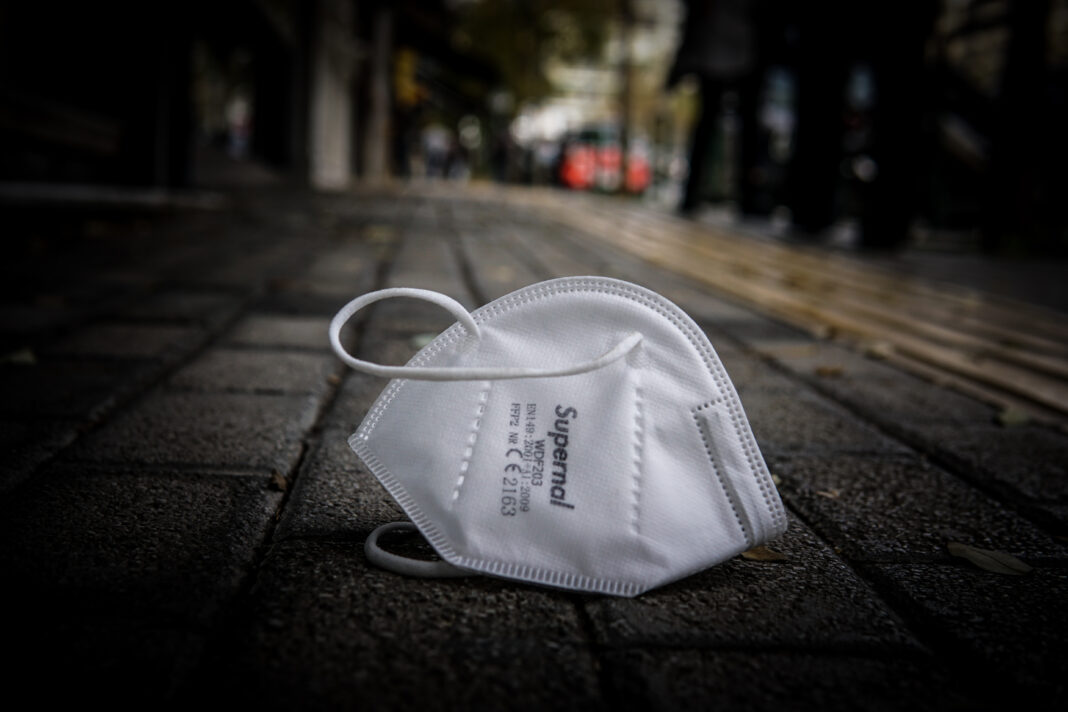 Debt to insurance funds climbed to about 39 billion euros, according to data from the Insurance Contribution Collection Center (KEAO) for the third quarter of this year.

The figures show an increase in debt of at least 771 million euros in a quarter, a total debt of 38,77 billion euros and debtors now exceeding 2 million.

It is a fact, however, that from 2009 onwards, during the period of economic and health crisis, more than double the number of new debtors was added.

KEAO data show that an effort will be made by the end of the year to collect, in 2021, a total of over 1 billion euros. This is a result significantly lower than the 1,47 billion euros that were collected in 2019 and the 1,12 billion euros that had flowed into the funds in 2020.

The map of debtors

From the analysis of the data, it appears that:

The 548.930 debtors of the former OAEE (freelancers), have created multiple debt of 12,79 billion euros.

The largest debt has been accumulated by the 479.704 debtors of the former IKA, who owe 20,62 billion euros.

For the 120 installments, the active settings amounted to 507.365 at the end of September. The total debts included are estimated at about 4,3 billion euros.

The number of arrangements (active, completed, lost) reaches 1.216.725, with the debts that have been included in this regime amounting to 19,09 billion euros.

More than 7,52 billion euros have been collected since the launch of KEAO.

In the third quarter, another 158.868 debtors joined the Center with a total debt (principal debt and additional fees) amounting to 59.970.895 euros.

Only three months, out of six, the disease certificate will be valid, as announced by the Ministry of Health tonight, and while the relevant suggestion had preceded ...
Read more
WORLD

Britain: Police will not investigate "Christmas party" on Downing Street due to "lack of evidence"

London police announced today that they will not start an investigation for the alleged Christmas party that was organized last year in Downing Street, in violation ...
Read more
WORLD

The disease certificate will be valid for only three months, as announced by the Ministry of Health tonight, and while the relevant suggestion of the committee of ...
Read more