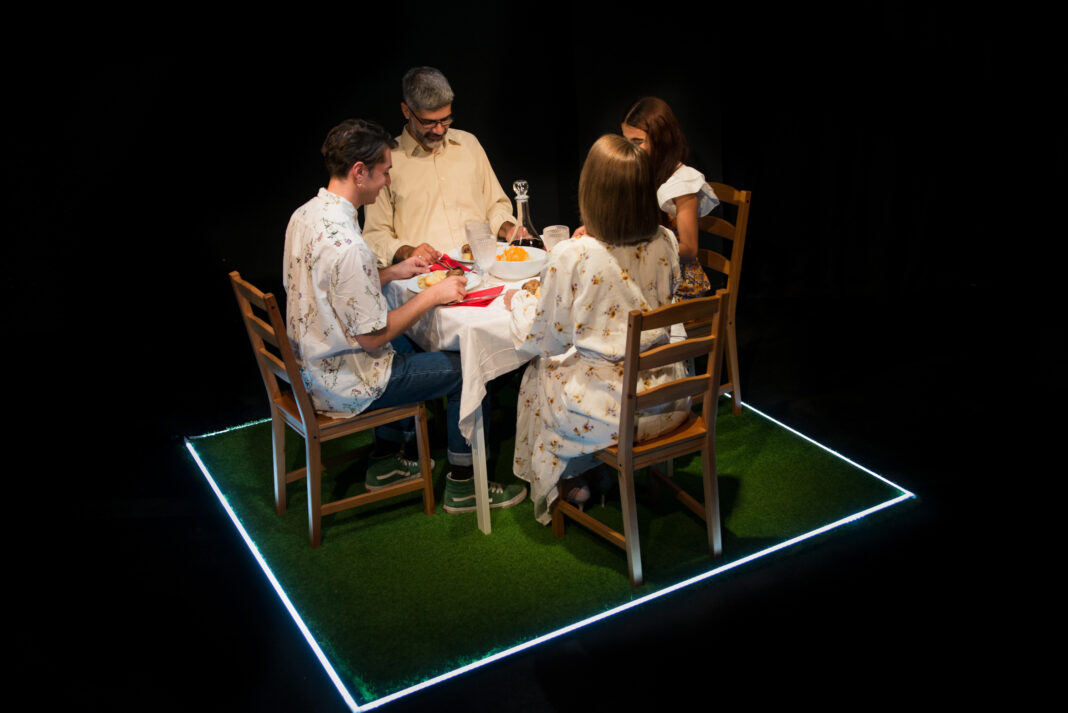 -Do we give Barbie to the boys or are they considered dangerous?

-Does make-up beautify or hide marks?

-Can a mom make a career or should she help Dad make his own?

-Why does a man brag about the body of the woman he accompanies? Did he assemble it?

These and many more questions are asked to be answered this time by
Life After Death Theater Company which in each of its productions deals with issues related to topics that affect and determine the quality of existence of each individual. 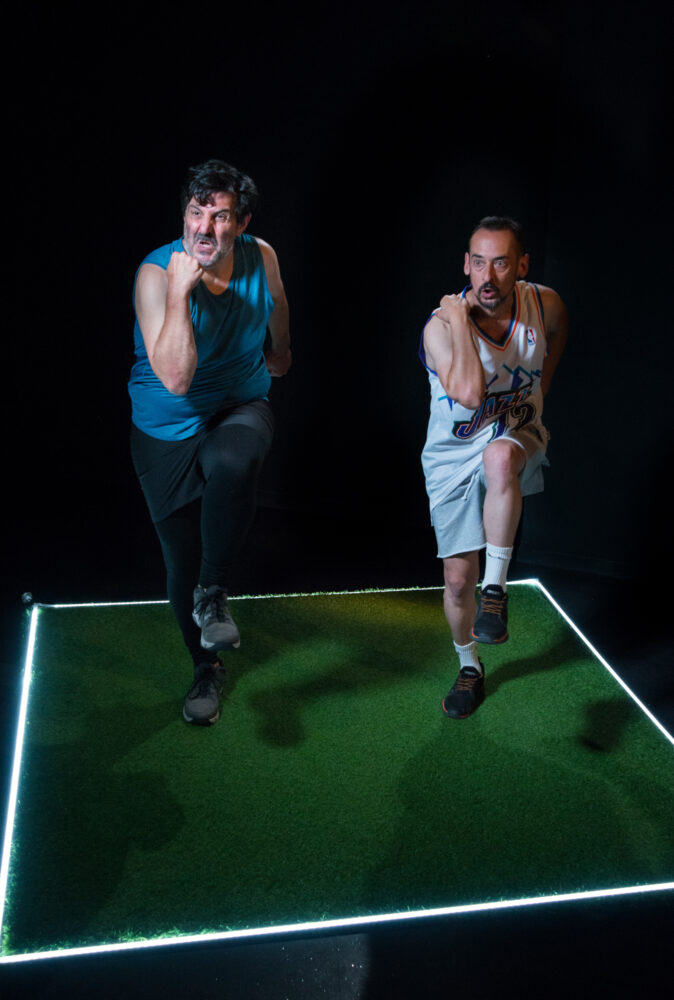 To Timeline Project how social media affects interpersonal relationships, in Lost Slipper by Manolis Karelis with depression, in Come back with the climate crisis and the dystopian future, at Girl Who Becomes A Gorilla with the stigma of mental health and in Androgynous with stereotypes and gender-based violence where the first contact was made with the G-All, Gender Alliance, The Gender Alliance and its scientific oversight.
This time Vicky Adamou and Christina Sampanikou, responding to the invitation of G-All, Gender Alliance, The Alliance of the Sexes and the Heinrich Böll Stiftung Greece, created 4 dramatized stories (video) that are part of the information campaign "Deconstructing Gender" about toxic masculinity, gender stereotypes, gender-based violence and sexism. 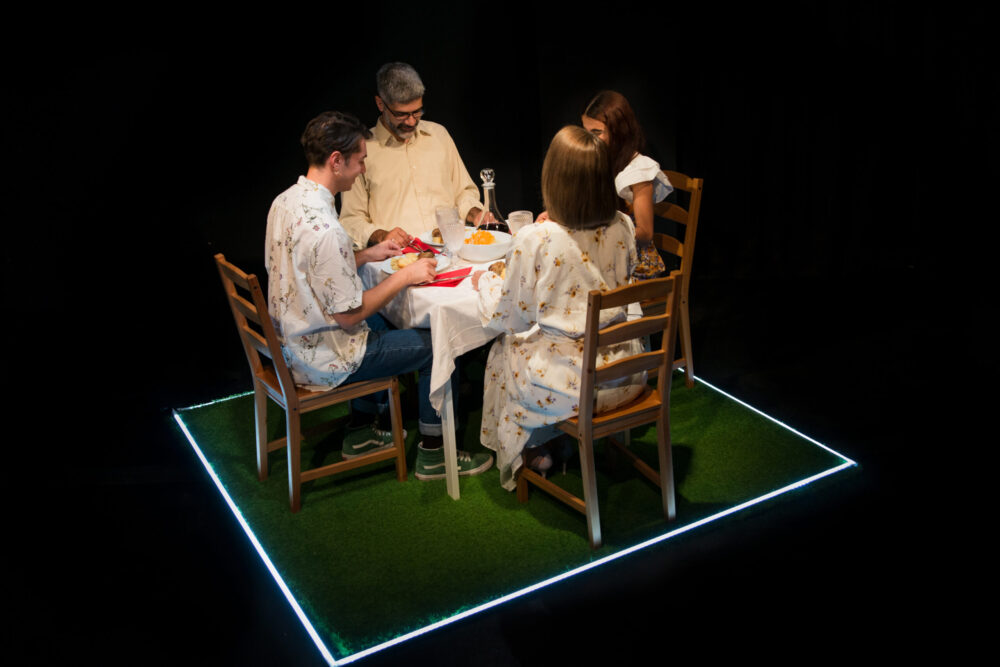 Art makes the world feel and through empathy positive thinking, participation and action can come. The theater has a duty to raise a deeper reflection on the meaning of human existence. It should raise questions about what it means to be human and, more specifically, what our responsibilities are to ourselves and to others. It is a space of dialogue, in which we process fundamental issues concerning our existence. A laboratory in which models of human behavior are meticulously examined.