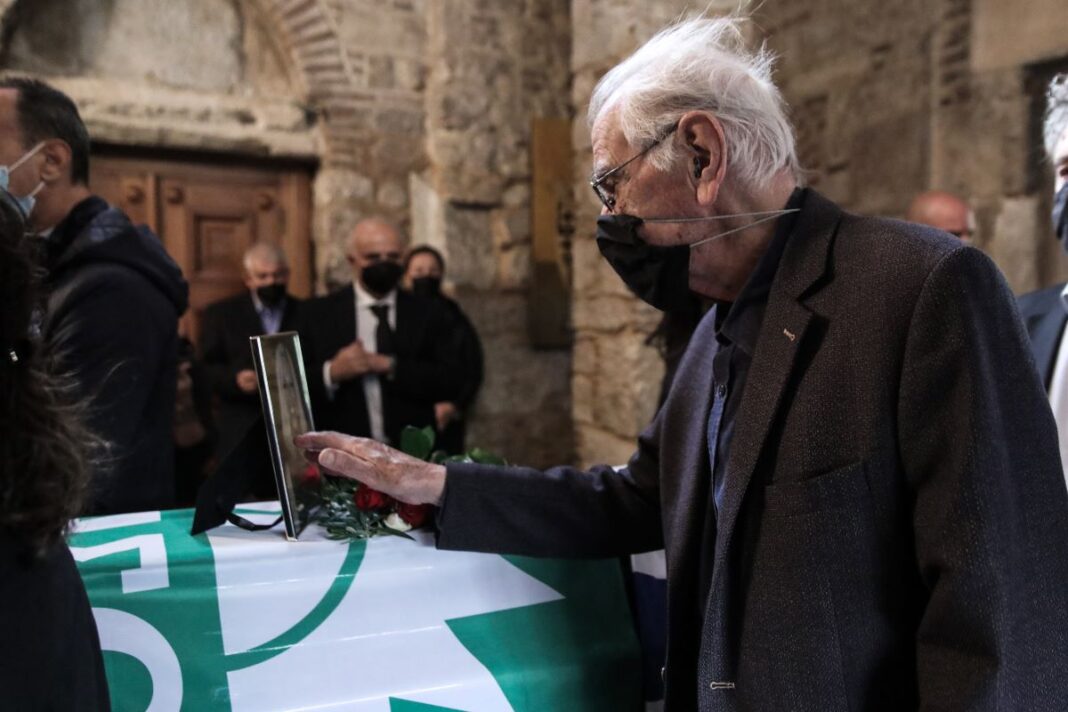 Silent mourning in the Diocese of Athens, where today is written the last act of national mourning for Fofi Gennimata.

From 10 in the morning, a crowd of people say goodbye with a few flowers to the president of the Movement for Change who passed away prematurely, defeated by cancer.

Collaborators, comrades and political opponents who bowed in front of its coffin were also found in the Diocese. 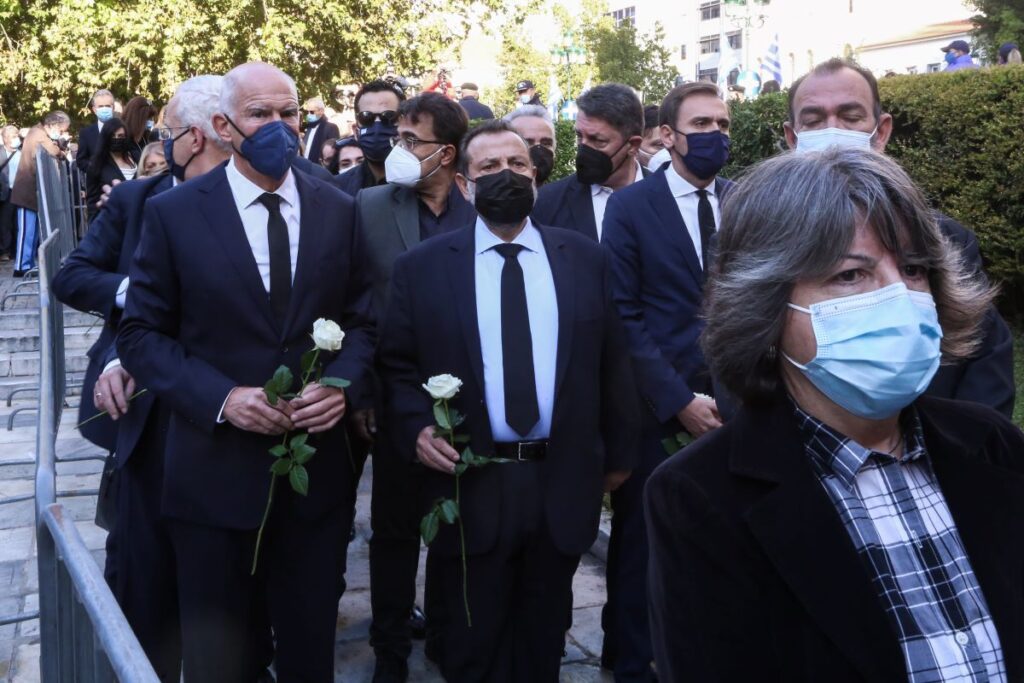 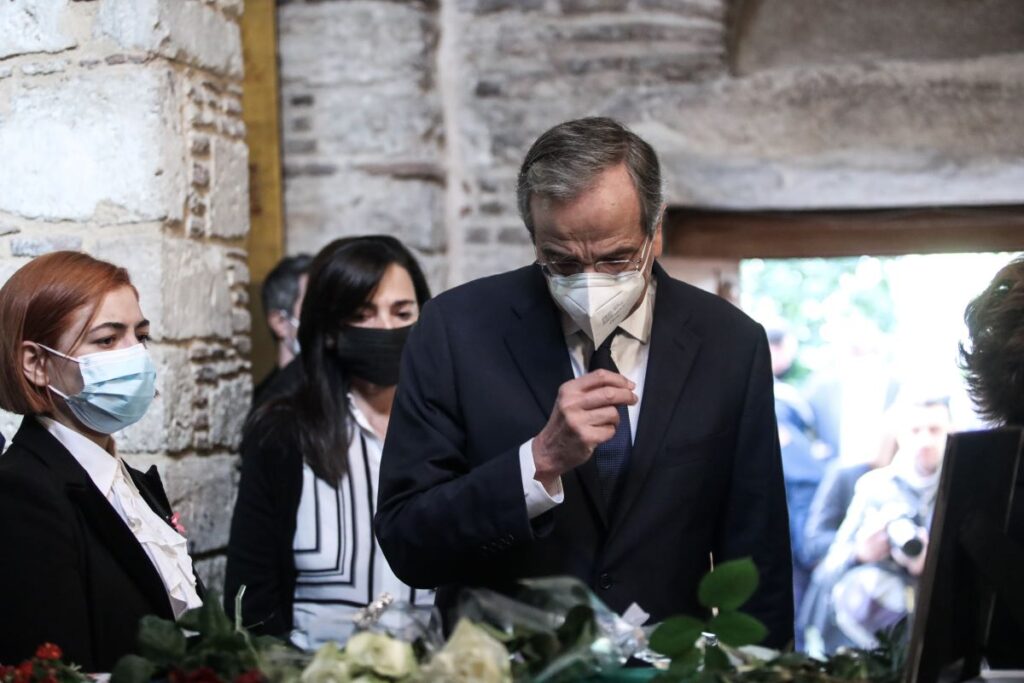 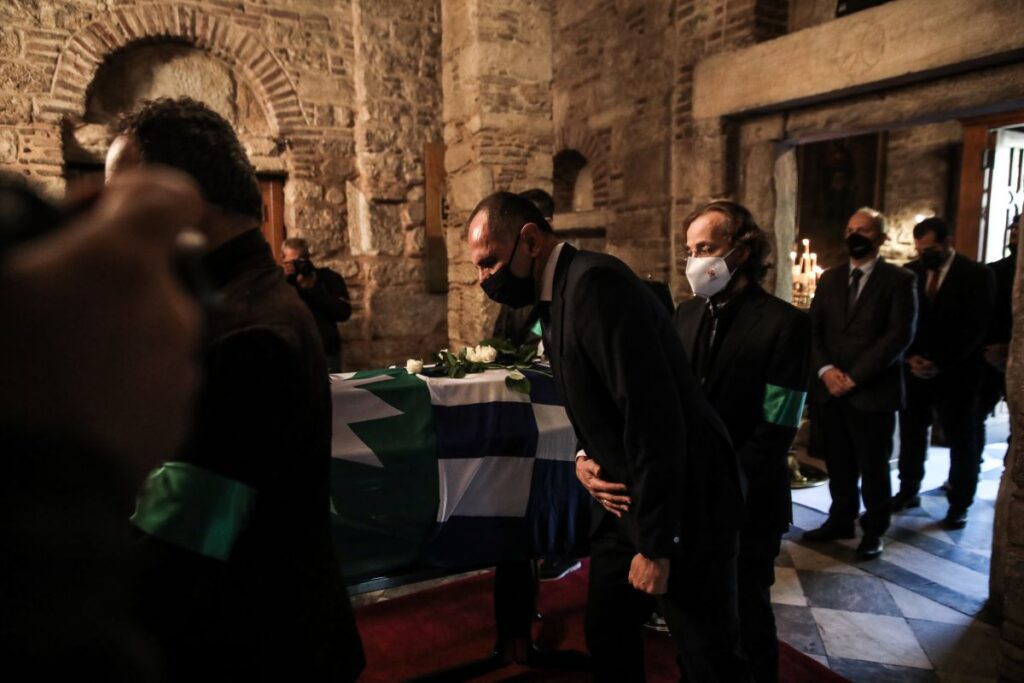 Fofi Gennimata is buried as energy minister and in all public buildings the flags are flying at half-mast, while the same happens in the country's embassies around the world as a tribute to the late politician. 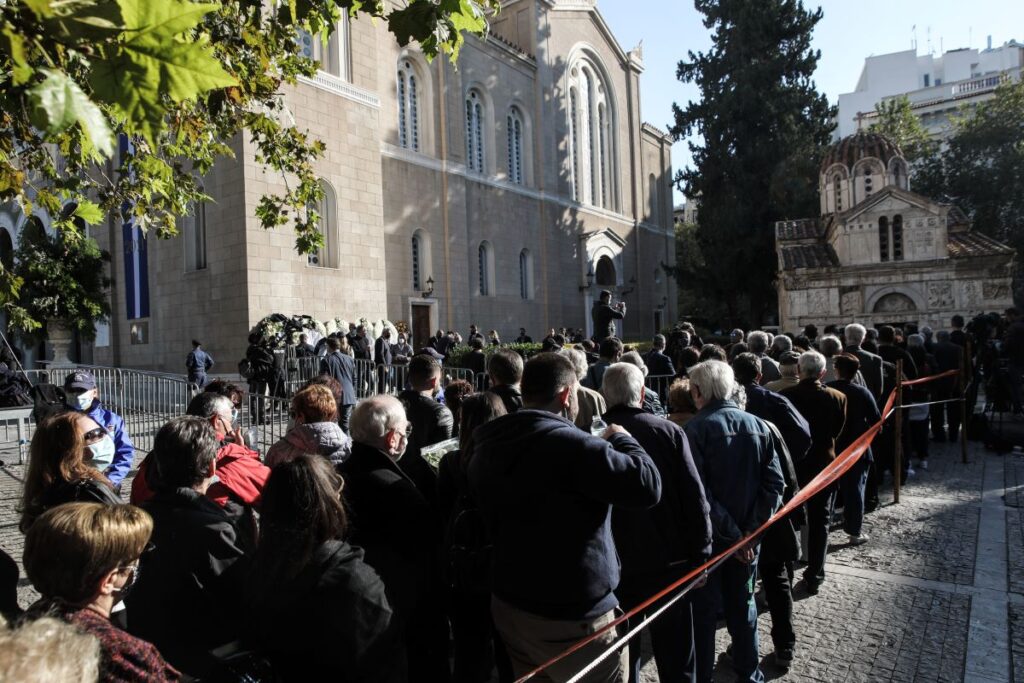 The body of the president of Fofi Gennimata will be exhibited in a popular pilgrimage in the Cathedral of Athens until 14:00, when the procession will take place, officiated by Archbishop Ieronymos, in the presence of the President of the Republic Katerina Sakellaropourou, the Prime Minister political leaders of parliamentary parties, members of the government, as well as the heads of the country's institutional authorities. 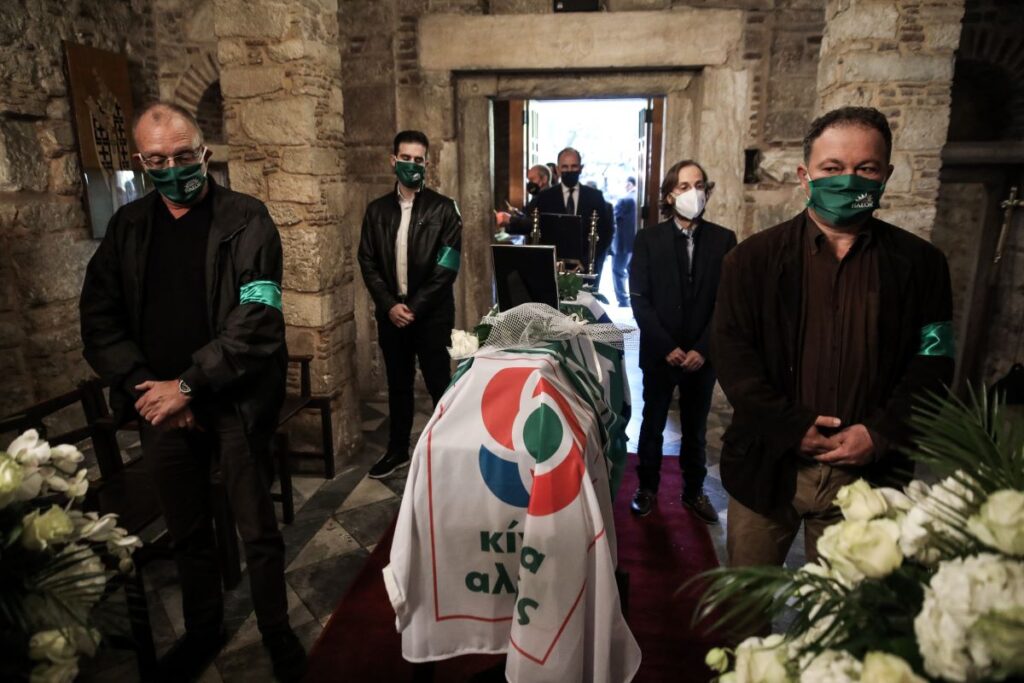 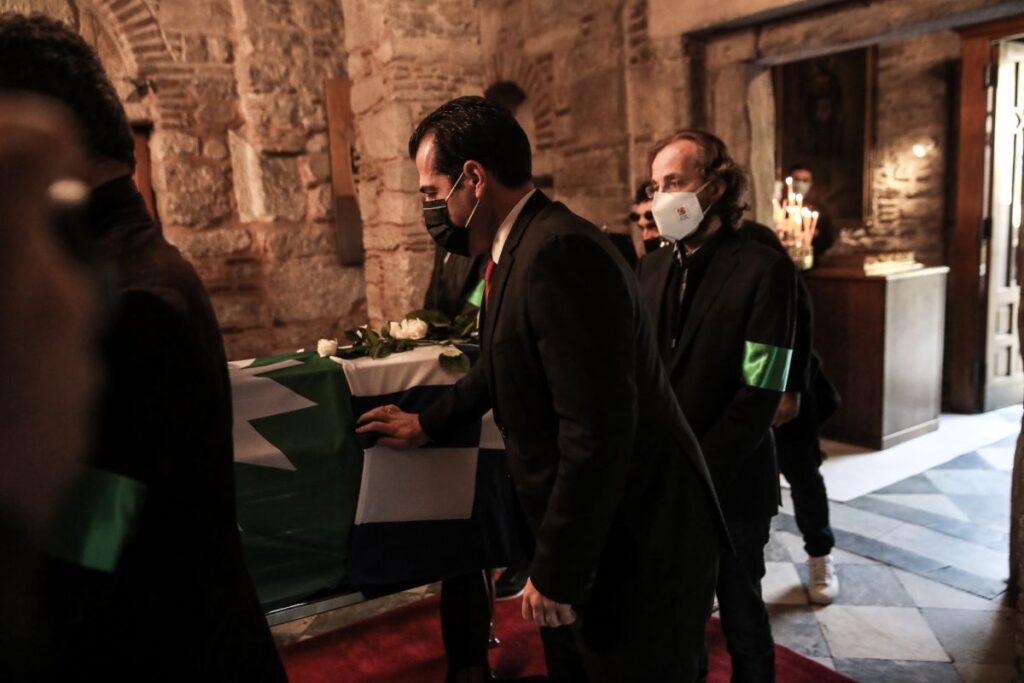 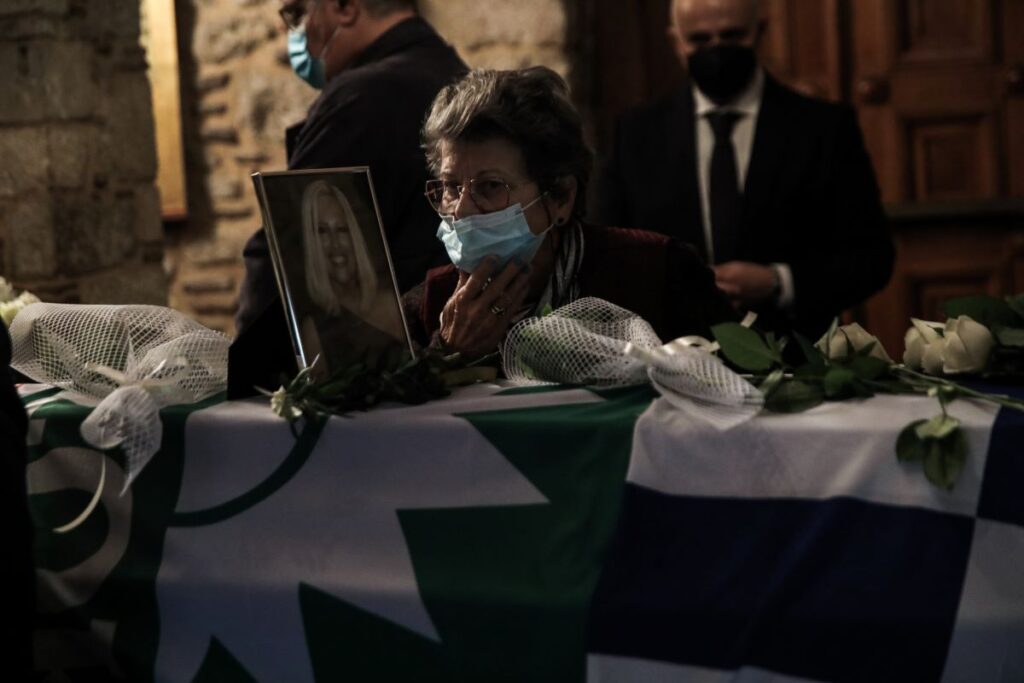 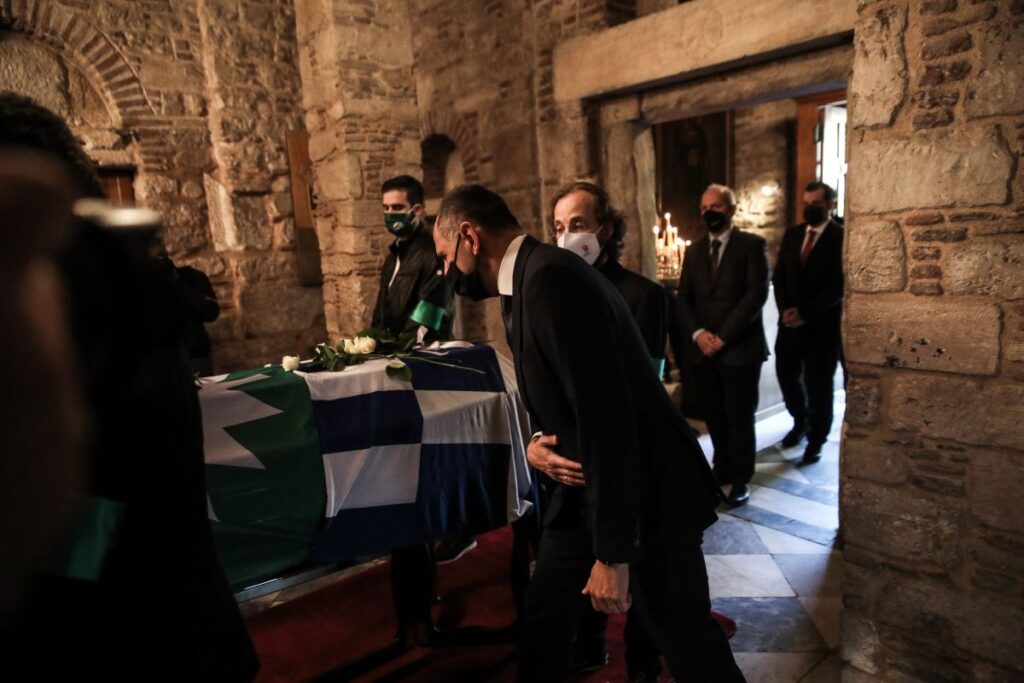 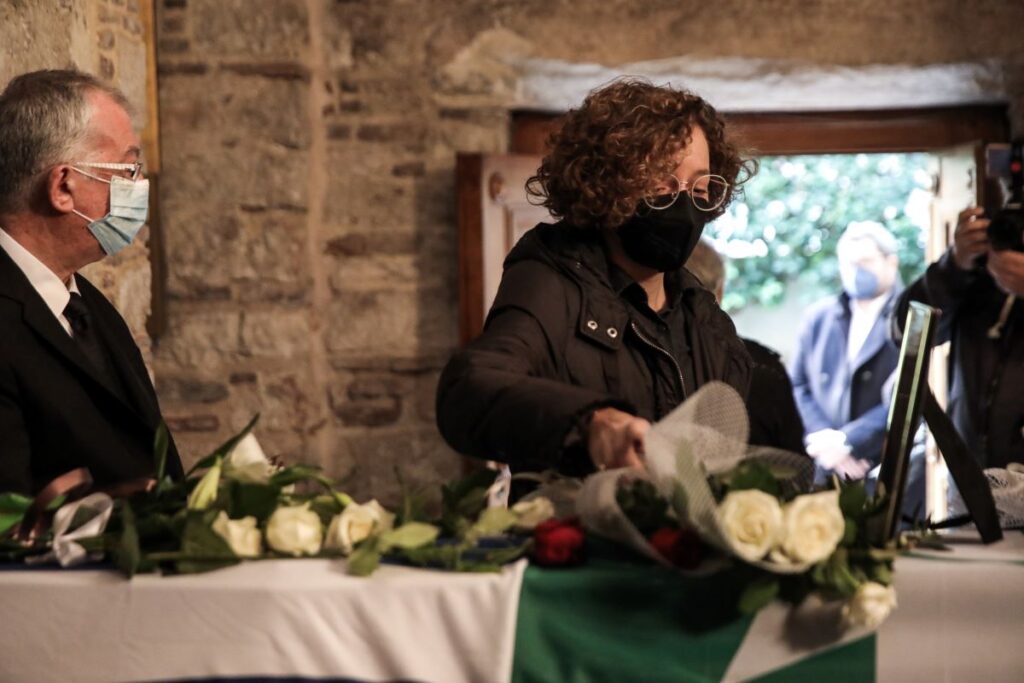 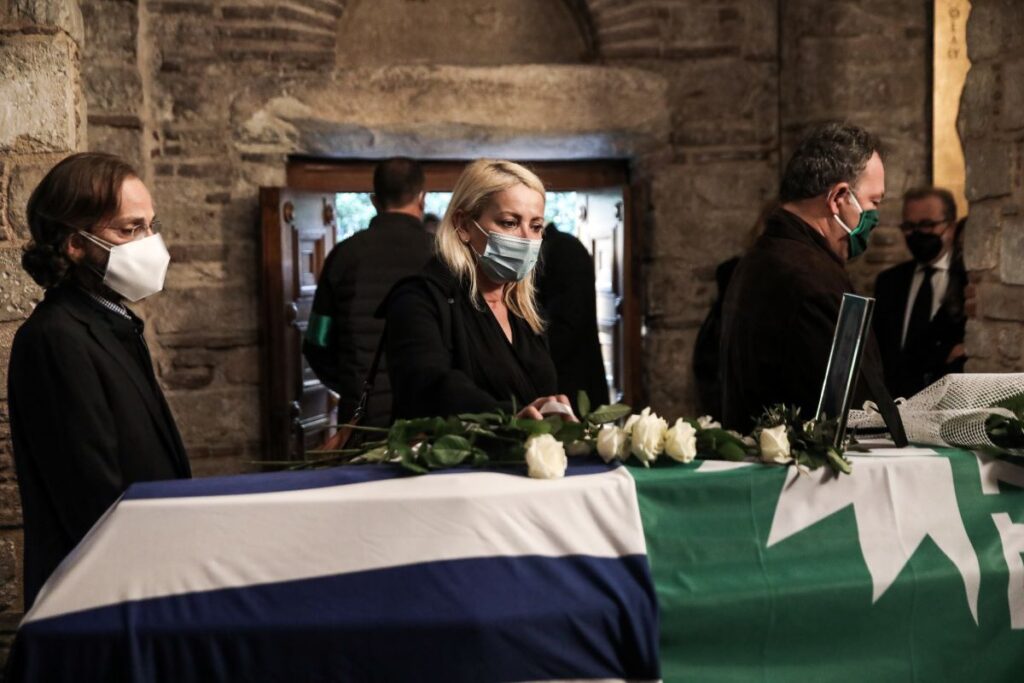 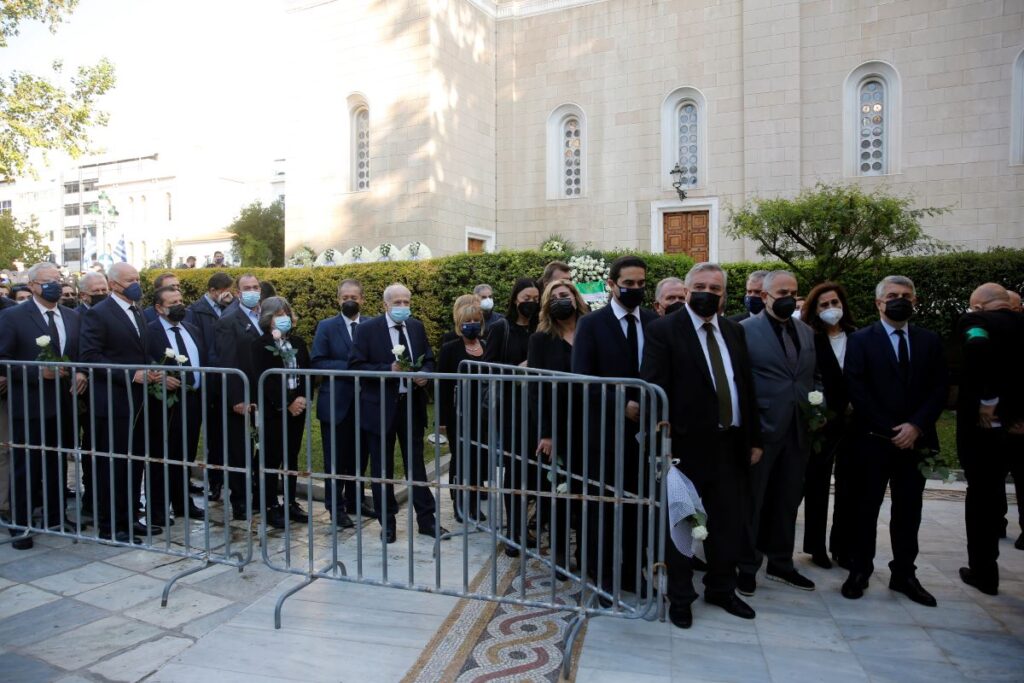 After consultation with the family of Fofi Gennimata, the funerals will be few and short. Specifically on behalf of the Hellenic Republic, the President of the Republic K. Sakellaropoulou will say goodbye, the Speaker of Parliament, Konstantinos Tassoulas, from the leadership of the Movement for Change, the secretary of the CoE. Manolis Christodoulakis and from the family the son of Fofi Gennimata, George.

Fofi Gennimata will be buried in the National Cemetery where the Municipality of Athens, as announced by the mayor Costas Bakogiannis, granted the same place where her father, George Gennimatas, was buried.

As it is known, the family of Fofi Gennimata has asked instead of wreaths to strengthen the Child's Smile and the Ark of the World with donations.

Finding rhythm and -mainly- unlocking the defense of Panetolikos with a great protagonist Federico Makenda, Panathinaikos ... paired its consecutive victories in the championship ...
Read more