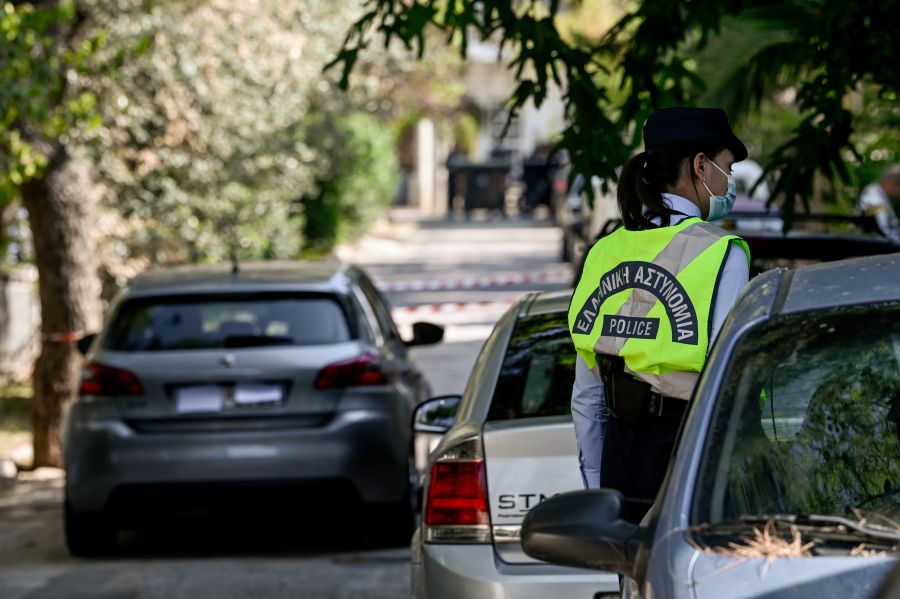 The 40-year-old man is being taken to the psychiatric hospital of Korydallos prison after the decision for his pre-trial detention, who last Saturday killed an employee of the natural gas company in Nea Erithraia while injuring another.

The accused was prosecuted for two crimes and two misdemeanors. After his apology today, he was sentenced to pre-trial detention but will be kept in a psychiatric hospital until the psychiatric expertise requested by the investigator is completed.

According to information, as long as he remained in the investigative office, the perpetrator was not able to answer the questions of the court clerk clearly.

The average number of patient deaths due to complications of COVID-19 recorded daily in the US jumped to 1.150 last week (+ 57%), according to ...
Read more

Authorities in China have approved a treatment for covid-19 for the first time, two years after the outbreak. Unlike ...
Read more
GREECE

OECD: Retirement threshold increased by 2,8 years - What changes from January

The need to increase the retirement age by about three years in Greece in the coming years, points out the OECD. Meanwhile, from January it changes ...
Read more
SPORT CITY

The advance payment of the heating allowance of 100 - 750 euros will be seen in their bank account until tomorrow night, the households that had ...
Read more
984

By December 21, the Christmas Gift will be paid to at least 2 million private sector employees. The Gift is entitled to all employees of the private ...
Read more