Macron in Jinping: China to lift trade sanctions against EU 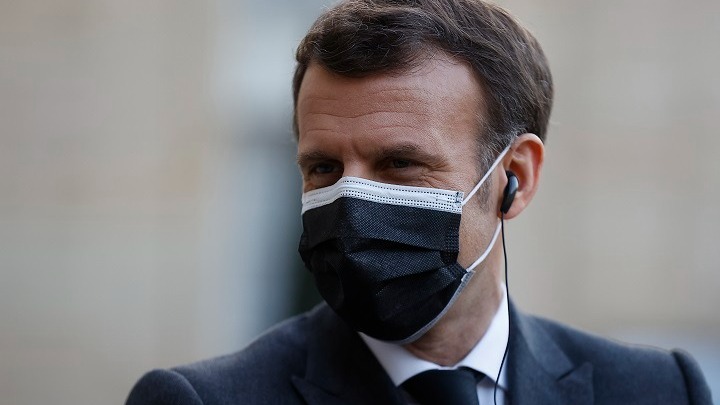 During the conversation, Macron called for greater reciprocity in balancing the relationship between the European Union and China, especially in terms of "market access".

Ahead of the G20 summit in Rome and the COP-26 in Glasgow, where Xi Jinping will not be present, the two leaders discussed major international issues - Covid-19, climate, trade, Afghanistan, Iran's nuclear program - in a amid rising tensions between Beijing and Washington.

As France holds the rotating presidency of the EU Council in the first half of 2022, Macron called on his counterpart to "continue to balance the Euro-Chinese relationship towards greater reciprocity, especially in terms of market access," according to Elize.

Macron also called on China to "adopt a constructive approach by lifting enforcement measures against EU member states and representatives of European institutions and the European Parliament" in response to sanctions imposed in March by 27 on the persecution of Muslims. in the Xinjiang region.

In this regard, the French president urged Beijing to abide by "its commitments to ratify the International Labor Organization conventions and to combat forced labor."

On the subject of climate change, Emanuel Macron "encouraged China to publish its decisive contribution at the national level and to send a decisive message by raising its level of ambition and specifically moving forward with the exit from coal."

Beijing wants to reduce fossil fuel use by less than 20% by 2060, according to a government plan setting a target for achieving carbon neutrality, which was released on Sunday.

As for bilateral relations, the French president "insisted on the quality of exchanges in the agri-food sector and on France's expectations for the opening of the Chinese market in general," according to Elize.

Asked in early October about strained relations between the United States and China, Emanuel Macron recalled the need for "Europe to speak with a voice that is its voice" towards Beijing.