Vitriol trial: The decision within the day - Efi Kakaranzoula does not ask for relief from sincere remorse 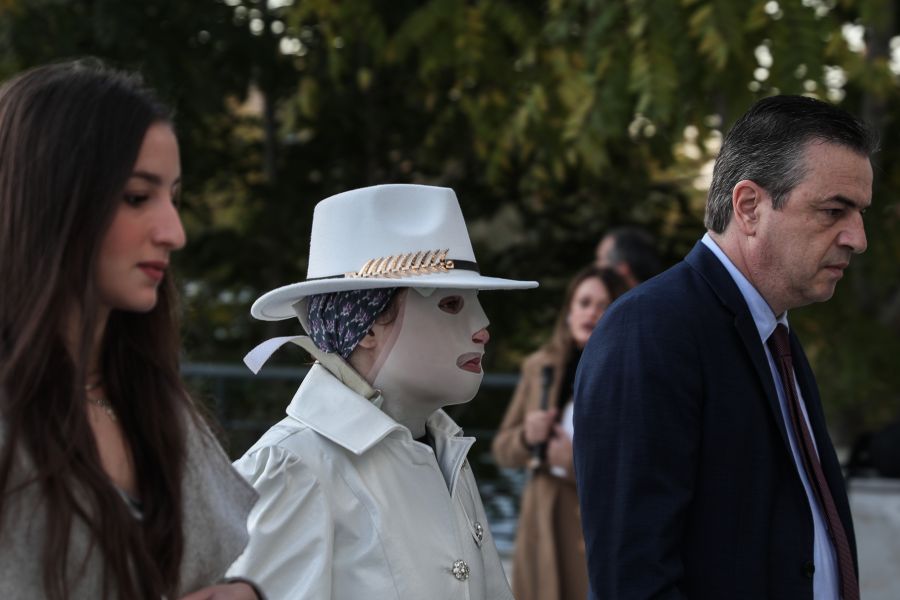 The curtain falls today on the Mixed Jury Court of Athens, before which the case for the attack with the vitriol against Ioanna Paliospyrou is being heard.

The decision for the attack with vitriol against Ioanna Paliospyrou is expected within the day. The court adjourned for a conference and is expected to announce its verdict shortly. The prosecutor of the headquarters, Charalambos Mastorantonakis, asked for the floor to answer to the lawyer of Efi Kakaranzoula regarding the arguments that he put forward in order to demonstrate the non-murderous intention of his client. "The accused did not want to destroy Ioanna's face, she ruined her life. "Throwing the caustic liquid in his face, they accepted that he could inhale it, swallow it, go to the neck and die," the prosecutor said in his deuterology, adding: "It was revenge that even reached the point of accepting death."

Earlier, the lawyer of Sakis Kechagioglou asked the court for the recognition of the mitigation of his previous legal life for the 36-year-old accused of the attack with vitriol against Ioanna Paliospyrou. On the contrary, he said in his speech that he does not ask judges and jurors to recognize in the defendant the mitigating factors of sincere remorse. "If Efi and her family can help Ioanna in the coming years, it would be a moral act. Ioanna is very dignified and so is her family. I do not know if I would be so decent in her place. "The mitigating main jurors are recognized regardless of the gravity of the act", said Mr. Kechagioglou.

He then referred to court rulings that have recognized perpetrators of similar attacks as the crime of grievous bodily harm and not that of attempted murder attributed to his client. He even made a special reference to the recent attack with caustic liquid against metropolitans in the Petraki Monastery, saying characteristically: "Why was the priest who threw two liters of vitriol to the Metropolitans prosecuted for serious intentional damage? It was a mistake of the prosecution to prosecute my client. Did the accused want to kill her or injure Ioanna? This is what you have to judge. In my opinion he wanted to injure her, he did not want her dead. He had 100 ways if he wanted to kill her. "

Starting his speech, the lawyer of the accused Sakis Kechagioglou once again expressed his sympathy and sympathy for Ioanna and pointed out that everyone should distinguish the role of defense attorney. "We are defending people and not crimes," said Efi Kakaranzoula's lawyer, provoking Ioanna's reaction from the audience. Then, Mr. Kechagioglou stressed: "We are not starting well. I do not tolerate bullying from anyone. "I respect the victim so that everyone in here respects my role as a defense lawyer."

Mr. Kechagioglou added that his client has repeatedly apologized for her act, but is still characterized as unrepentant. Addressing judges and jurors who will judge the accused in a few hours, he asked not to be influenced by the press and public opinion and to judge his client based on the data of the case and the evidentiary procedure. 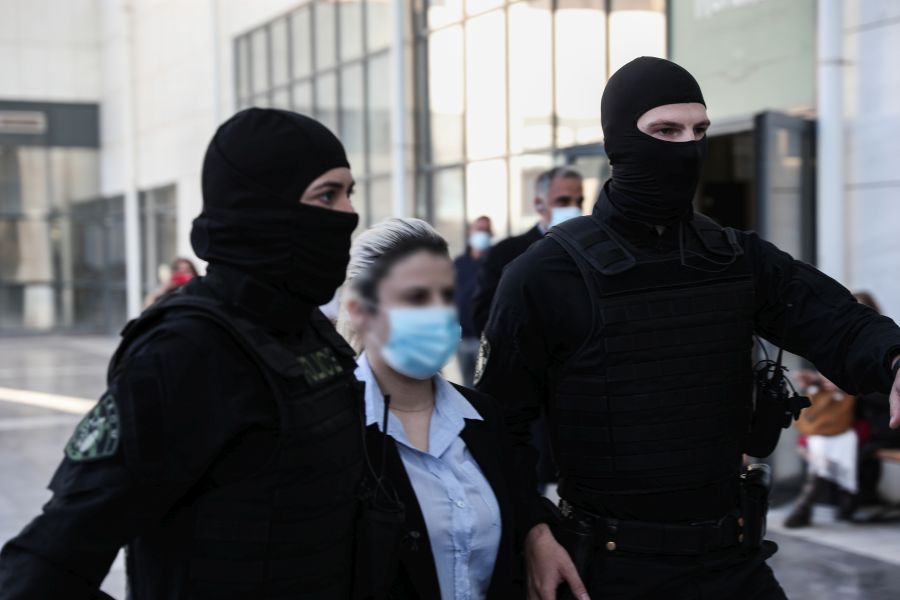 The 37-year-old defendant is now closer to the punishment for the attack with vitriol, while closer to the justification she seeks is the victim of this case that shocked thousands of people. The time for the announcement of the judgment of the seven members of the Mixed Jury Court for the case of the attack that Ioanna Paliospyrou received in May 2020 from 37-year-old Efi, counts down.

The proceedings on the seventh day of the trial began with the completion of the speeches of Efi's defense attorneys who aim to change the climate left by the prosecutor's proposal for the accused to convince judges and jurors to face the attack with a more favorable criminal characterization of its act.

The trial for the case started on September 15 with Ioanna appearing in court with a special mask, hat and glasses and gloves, causing with her image a wave of emotion but also of sympathy and solidarity for what still exists today from the caustic liquid that threw the 37-year-old. In the courtroom on the first day of the trial the seat remained empty as the accused did not want to be taken to court.

Efi appeared in subsequent meetings and several times her presence caused a charge on the victim's side.

One month after the start of the trial, the defendant apologized for her act, saying that everything that happened was a "case", a thought "nailed in her mind" about Ioanna and the 40-year-old man who was interested in her. Efi stated that the motive in her action was essentially her jealousy, her "obsession" because she believed that this man had a relationship with Ioanna as well.

Asking her guilt for attempted murder, the prosecutor spoke of "murderous selfishness" and urged judges to reject her claim that the charge had been turned into grievous bodily harm:

The court will most likely decide today whether to accept the Prosecutor's proposal, whether to find Efi guilty as charged or whether to reverse the charge, imposing in each case the appropriate sentence.

The accused, as the case is introduced, is facing a sentence that has a maximum of 15 years in prison. However, if the charge of attempted murder turns into grievous bodily harm, then the maximum sentence is reduced to ten years.

In any case, perhaps the phrase of one of Ioanna's lawyers echoes a truth that both the accused and the victim know well: “When in five or six years Efi is released from prison, Ioanna will not have finished the operations yet. needed to have a regularity ”.

The new laboratory confirmed cases of the disease that were recorded in the last 24 hours are 5.157, of which 11 were identified after checks at the gates ...
Read more
WORLD

Valerie Pecres, who has described herself as "one third Thatcher, two thirds Merkel", won the ticket of the French conservative party ...
Read more
News Bulletin Athens 9.84

Pope Francis underlined Greece's contribution to world affairs in his speech at the Presidential Palace, starting with the characteristic phrase: "without ...
Read more