HELIOS: Under 700 euros the main pension for almost 50% of retirees 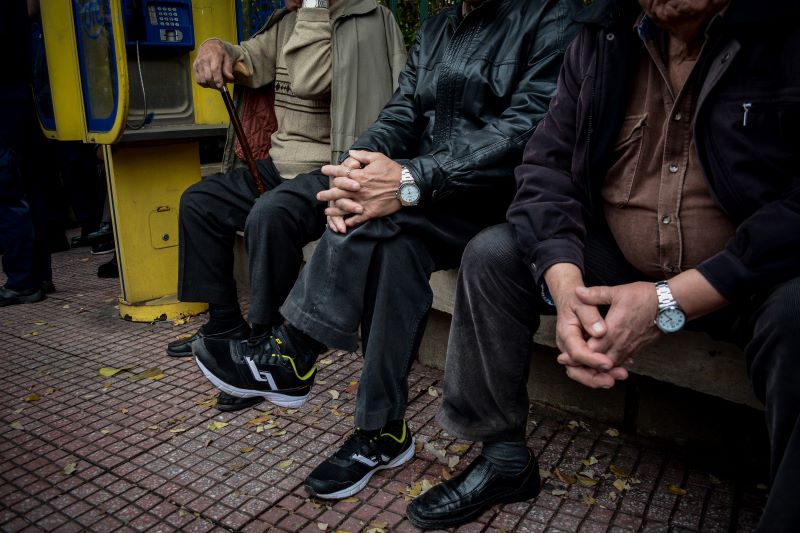 Data on the HELIOS system show a reduction in the income of retirees, as almost half of retirees receive a main pension of up to 700 euros.

More specifically, according to the data of the Unified System of Control and Payment of Pensions "HELIOS" of the Ministry of Labor for October:

The average main pension does not exceed 738,76 euros and -according to social security experts- is the lowest in all EMU countries.

The average supplementary pension is limited to 194,73 euros, while the average dividend has fallen to 102,65 euros

The Union for the Defense of Labor and the Welfare State (EN.YP.E.K.K.) speaks of generalized "pension poverty", which is due to the memorandum cuts and the "freezing" of pensions until December 2022 .

At the same time, the Union points out that the findings of the "HELIOS" system are an astonishing response to lenders, but also politicians or scientists, who even today insist that retirees in Greece continue to receive high average pensions.