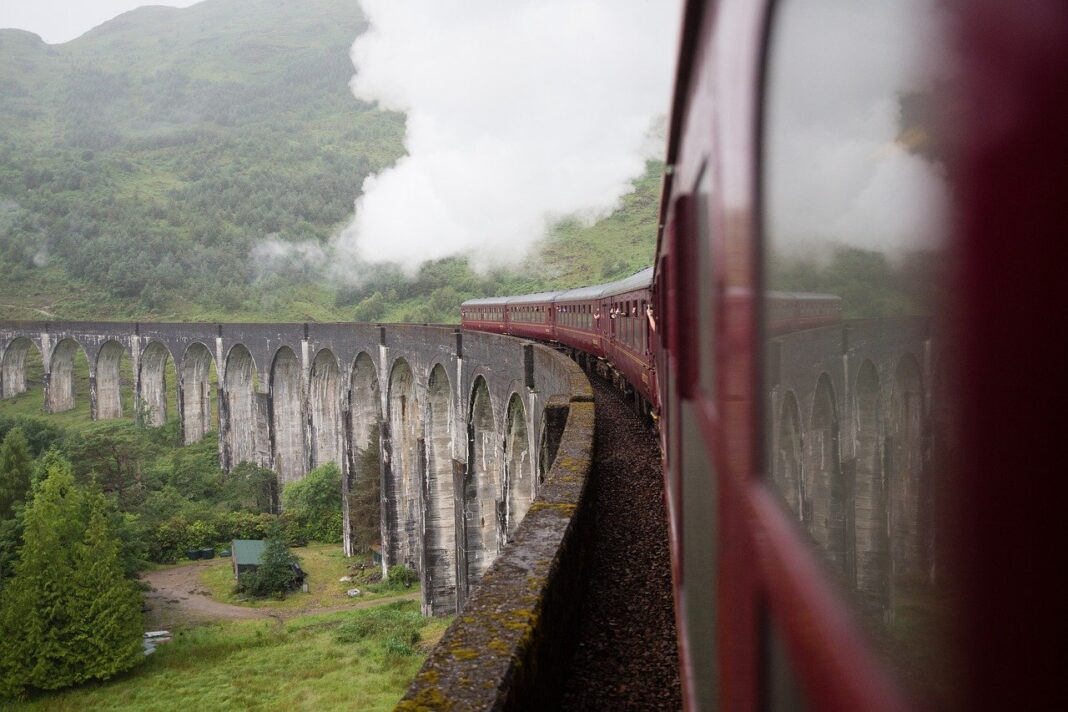 According to a report released today by Greenpeace, one third of the flights normally operated in the EU could have been replaced by a train journey of less than six hours, which would reduce the carbon dioxide emissions by 3,5 million tonnes. is released annually into the atmosphere. At the same time, the non-governmental organization called for "a new impetus to rail transport", "the poor relative of European public policy".

Flights of less than 1.500 kilometers are responsible for a quarter of the greenhouse gases emitted by air transport in Europe, Greenpeace said in a report.

51 of the 150 short-haul flights with the most passengers in the EU, ie 34% of the total, can be replaced by a train journey of less than six hours.

Twenty-one flights can be replaced by a train journey of less than four hours, including Amsterdam-Paris, Amsterdam-Frankfurt, Brussels-Frankfurt and Paris-Frankfurt.

"We emit 10 times more carbon dioxide when we travel from Paris to Amsterdam by plane than by train, while the journey by train takes less than three and a half hours," said Sarah Fayol, head of the Greenpe Transport campaign. .

"Reducing air traffic is necessary to meet the climate targets set by the Paris Agreement, and the reduction of short-haul flights is the first step in that direction," she added.

Global aviation was responsible in 2019 for the release of 900 million tons of carbon dioxide, or about 2,5% of global emissions.

Angry over the complaints about "VIP ICU", the Minister of Health Thanos Plevris announced today that the president of POEDIN, Michalis Giannakos, will be invited by ...
Read more
GREECE

"To define policies, to define strategies, so that we can gather the most positive aspects of this technological development, limiting the possible negative ones. In it ...
Read more
IT HAPPENS IN ATHENS

A network of 25 electric vehicle recharging points in 19 areas is available to drivers. The "green" initiative of the Municipality of Athens is implemented in collaboration ...
Read more
COVID-19

Most Athenians show a "red card" to the uncontrolled movement of people out of the law, in view of Christmas, for fear of the spread of the virus. The majority,...
Read more
SPORT CITY

Olympiacos: For the third away victory in Belgrade

Olympiakos is being tested in Belgrade against the Red Star, in the context of the 14th game of the Euroleague. Olympiacos will claim in Serbia the ...
Read more