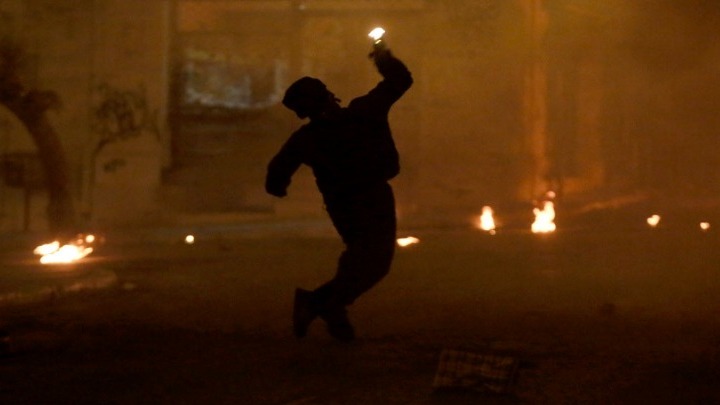 An alarm was sounded in the early hours of Wednesday in Zografou when a group of about 10 people attacked the police station of the area with improvised Molotov cocktails.

At that time, in addition to the evening shift, there were 4 members of the DIAS team at AT Zografou. Aid rushed to the spot but the strangers retreated to the University Campus.

No one was injured in the attack, while only private cars parked near the department were damaged.

No adductions have been reported.

Concern is rife around the world with the Omicron variant of the coronavirus, with most countries adopting travel restrictions and stricter health protocols, ...
Read more