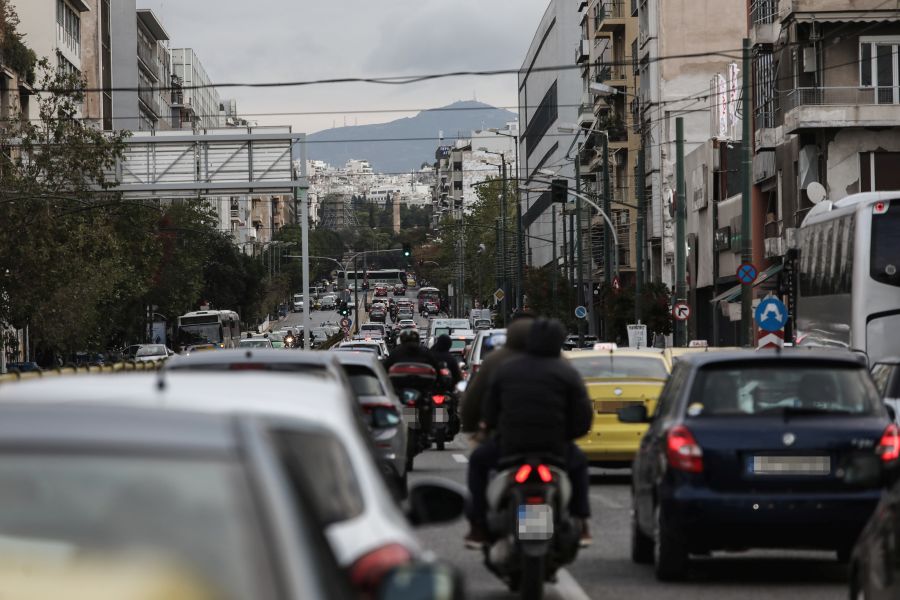 The traffic on Kifissos Avenue, which was stopped earlier in the morning due to an oil leak from a truck, is currently running normally.

With the mobilization of the metropolitan infrastructure directorate of the region and the Greek Police, the crews of the region restored the problem and in one hour the road was opened to traffic. "Our priority is the effective safety of the citizens", said among others the governor of Attica, George Patoulis, expressing his satisfaction for the immediate restoration of the problem.