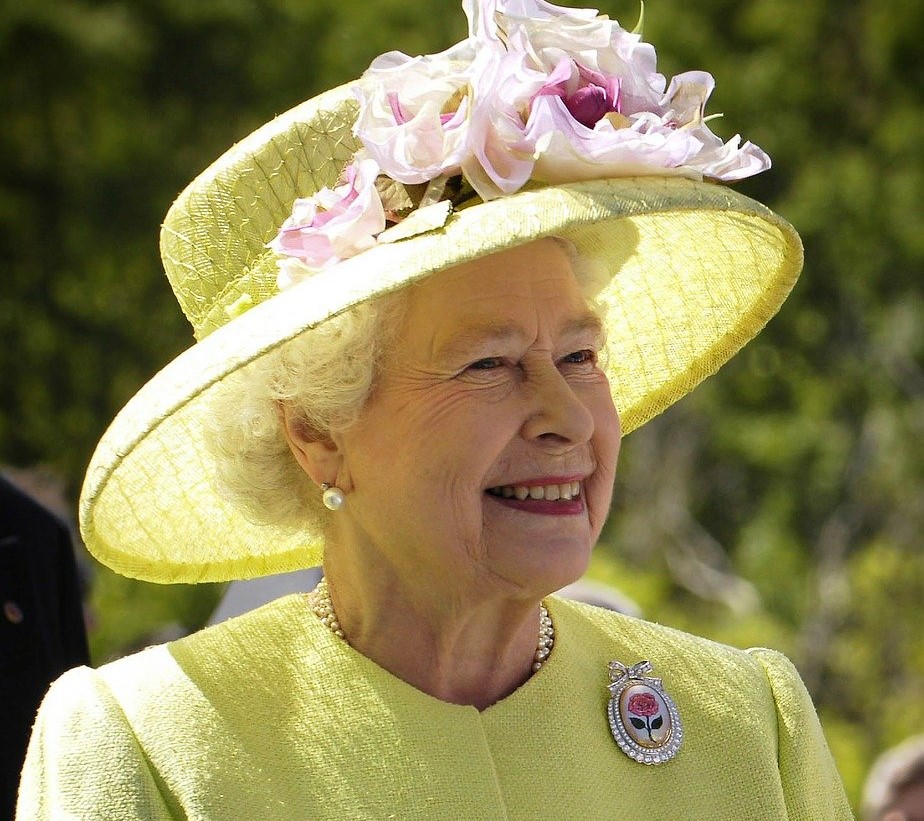 Queen Elizabeth met today by teleconference with new ambassadors to Britain, in her first official duties since doctors advised her to rest and after having to spend a night in hospital last week.

Elizabeth, 95, conducted the wiretaps from Windsor Castle, now her main residence. During the online meeting, the ambassadors of South Korea, Gun Kim and Switzerland, Markus Leitner, presented their credentials, as it became known from Buckingham Palace.

The 95-year-old queen was smiling and wearing a yellow dress.

It was her first official public appearance since October 19 and she canceled a visit to Northern Ireland a day later, with her doctors recommending a rest.

Then, last week, the queen spent Wednesday night through the hospital, officially for "preliminary" examinations.

The fact that Buckingham Palace was late in revealing her treatment, her first since 2013, has raised questions and criticisms of the palace's lack of transparency.

Elizabeth is expected to attend the UN Climate Summit (COP26) early next week in Glasgow, Scotland.

The advance payment of the heating allowance of 100 - 750 euros will be seen in their bank account until tomorrow night, the households that had ...
Read more
984

By December 21, the Christmas Gift will be paid to at least 2 million private sector employees. The Gift is entitled to all employees of the private ...
Read more
GREECE

What changes in unemployment benefit and training

An amendment of the Ministry of Labor, which ...
Read more
984

The Ministry of Health issued an announcement reducing the validity period of the certificate for those who have contracted coronavirus. As he states: After a suggestion ...
Read more
GREECE