Biden and Macron will meet on Friday in Rome 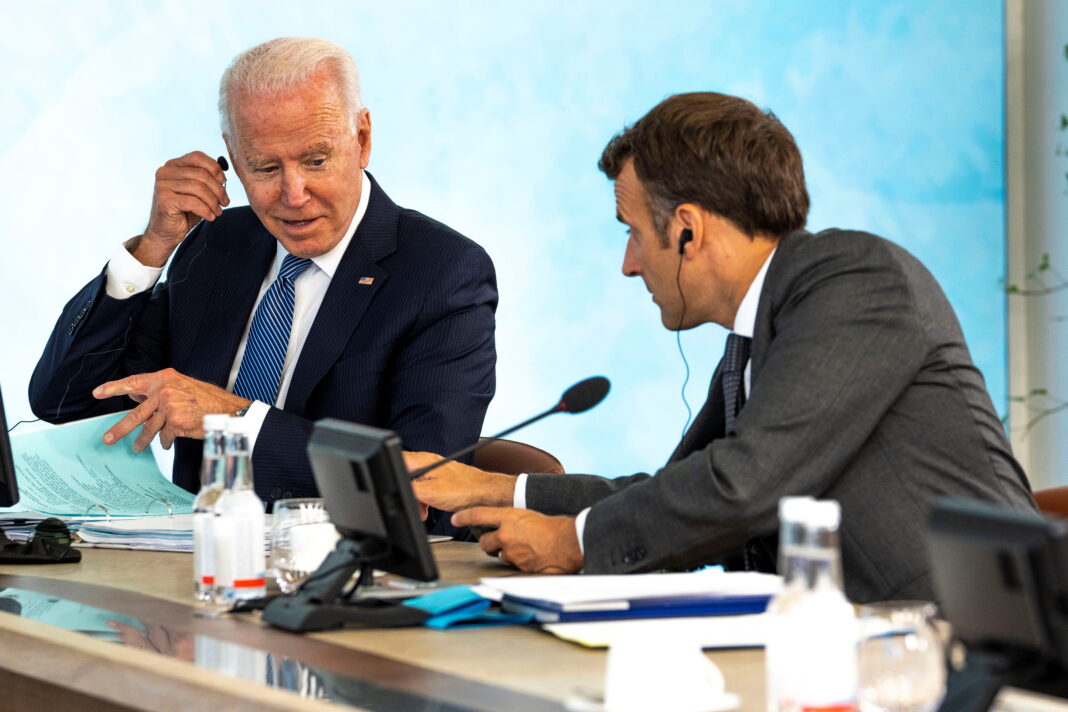 US President Joe Biden will meet with his French counterpart Emanuel Macron in Rome on Friday, ahead of the G20 summit, White House National Security Adviser Jake Sullivan announced today.

Sullivan did not give further details about this meeting, which will take place shortly before the start of the summit of the leaders of the most powerful countries in the world.

This will be the first time the two presidents have met in person since the crisis erupted in mid-September, when the new, strategic alliance between the US, Australia and Britain was announced. The deal, dubbed AUKUS, has angered France because it torpedoed a deal to sell French submarines to Australia.

Since then, Washington has been trying to defuse tensions. Biden and Macron have already spoken by telephone twice since the crisis broke out. US Vice President Kamala Harris will visit Paris in November.

France seeks the blessings of the Americans for the establishment of a European defense mechanism, a plan which, despite its efforts, has not really progressed for 30 years.

Sullivan did not disclose with which other leaders the US president may meet in person in Rome or Glasgow, where he will then attend the COP26 international climate summit.

At the G20 summit, Biden is expected to discuss issues such as energy prices, Iran's nuclear program and supply chain problems.

The leaders of Russia, Vladimir Putin and China, Xi Jinping will not go to Rome for the G20.