KKE: The shipwreck crushes the celebrations for "success" in the refugee 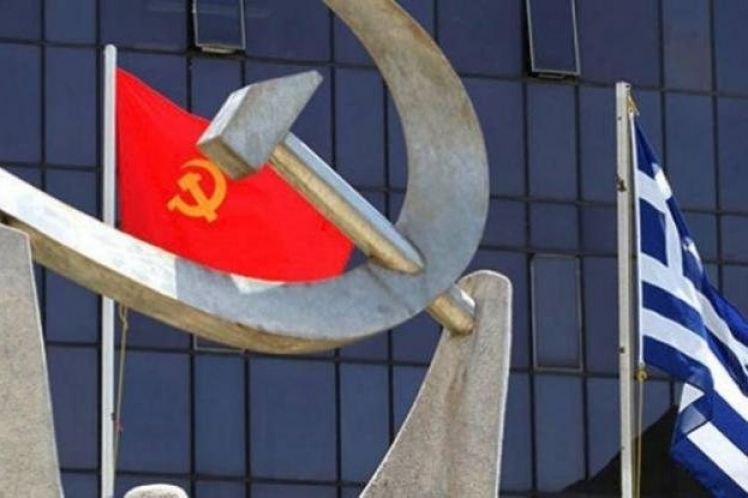 "Today's tragic report with the death of three children and a woman, in another shipwreck in the Aegean, shatters the government's continuous celebrations for its 'success' in the refugee-immigration," the KKE said in a statement.

"It turns out," adds the KKE, "that the reduction in refugee flows, which the ND government has been provocatively struggling with all this time, is the result of brutal repression at the border and the violent repatriations imposed by EU and EU policies." bourgeois governments, and are described in the defeated EU-Turkey Joint Declaration of 2016, signed during the SYRIZA government ".

"Today's shipwreck illuminates in the most tragic way the dangerous nature of its government rhetoric, that it is rapidly trying to deal with 'illegal immigration' and 'smuggling circuits'. The phasing out of the Geneva Convention and international law, the new EU reactionary Pact on Immigration and Asylum, modern concentration camps such as new superstructure prisons on the islands and the double confinement of refugees on the islands are what The KKE points out that these networks would not have a role and a place if there was real protection of the rights of refugees in asylum and in their countries of real destination, while guaranteeing all their rights to a decent housing, work, education, social welfare, without deportations and superstructures - prisons ".

"Instead of the government opening EU prisons on the islands, pushing for Asylum Committees inside Turkey, under the responsibility of the EU and the UN High Commissioner for Refugees, and from there traveling directly to their countries of destination.

Abolish the EU agreements (Dublin, etc.) and the Joint Declaration with Turkey that enclose them. So refugees and migrants, once identified, to obtain travel documents for the countries they wish, to travel there under the responsibility of the state and the EU and to apply for asylum there.

"Otherwise, the dangerous voyages in the Aegean will not stop, and the Mediterranean will continue to be a 'damned' sea of ​​dead refugees and migrants," the party said in a statement.

The Iranian Ministry of Health announced yesterday Friday that in the previous 24 hours 86 patients succumbed due to complications of COVID-19 and 4.384 cases of ...
Read more
WORLD

A man armed with an automatic assault rifle opened fire last Friday night in the center of Kosovo against a bus carrying students, killing a boy ...
Read more
COVID-19

The Brazilian Ministry of Health announced yesterday Friday that in the previous 24 hours 315 patients succumbed due to complications of COVID-19 and 12.392 cases were confirmed ...
Read more
WORLD

The bodies of three people were retrieved from properties set on fire in Honiara, the capital of the Solomon Islands, where riots broke out on Wednesday, he announced ...
Read more
GREECE

The Ministry of Health of Turkey announced yesterday Friday that in the previous 24 hours 24.002 cases of SARS-CoV-2 were confirmed after 361.229 tests, with the ...
Read more