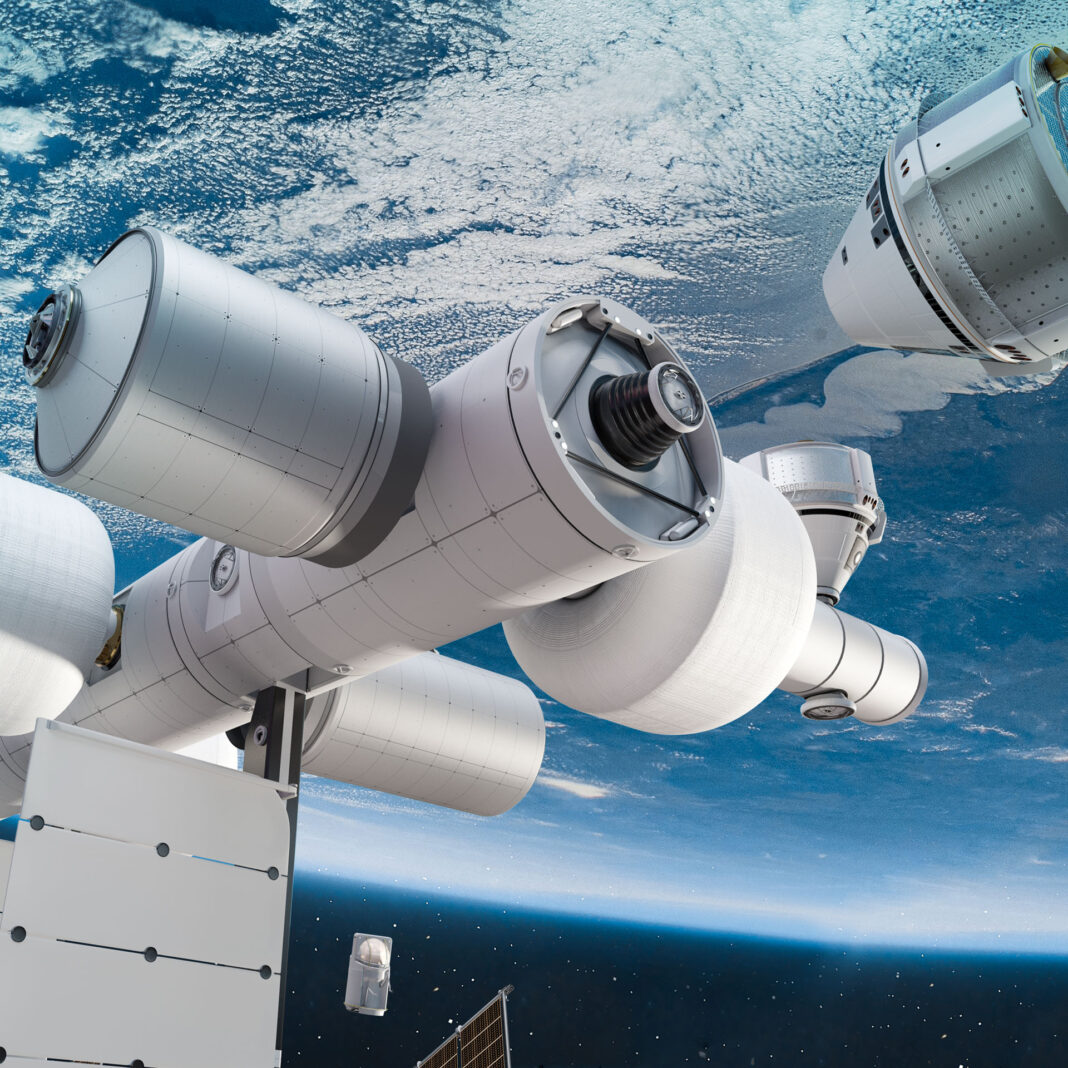 American billionaire businessman Jeff Bezos - the second richest man in the world thanks to the profitability of Amazon - announced the plans of his company, Blue Origin, to build the world's first private space station.

The station, called the Orbital Reef, will accommodate up to ten people in an 830-cubic-meter space - slightly smaller than the International Space Station (ISS) - serving as a space business "park" and destination for space tourists. It will be orbiting 500 kilometers above the Earth (just above the ISS) and its inhabitants, among others, will have the opportunity to see 32 sunrises and sunsets every day.

Founded in 2000 and competing with Elon Musk's Space X, Blue Origin will work with Sierra Space, Boeing, Redwire Space and Genesis Engineer to build the station, as well as Arizona State University. No clear timetable has been set yet, but the station is likely to be operational in the second half of the decade. The aim will be, among other things, to attract business interest from various customers, such as industries and service companies.

According to Blue Origin Vice President Brent Sergund, "a dynamic business ecosystem will grow in low orbit above the Earth, creating new discoveries, new products, new leisure activities and global interest." Among other things, countries without their own space program will be able to access space research, e.g. on microgravity.

Other companies have plans to create new private space stations. Last week, Nanoracks space company announced that it was working with Lockheed Martin and Voyager Space to build a Starlab station to be operational by 2027.

The ISS - a symbol of international transnational space cooperation and especially US-Russian despite the other tensions between the two countries - was completed in 2011 and is considered safe until 2028. NASA seems ready after 2030 to replace this station with a or more private stations. At the same time, China is already developing its own autonomous space station.