G. Moralis for Fofi Gennimata: He left early, but he caught up and did a lot 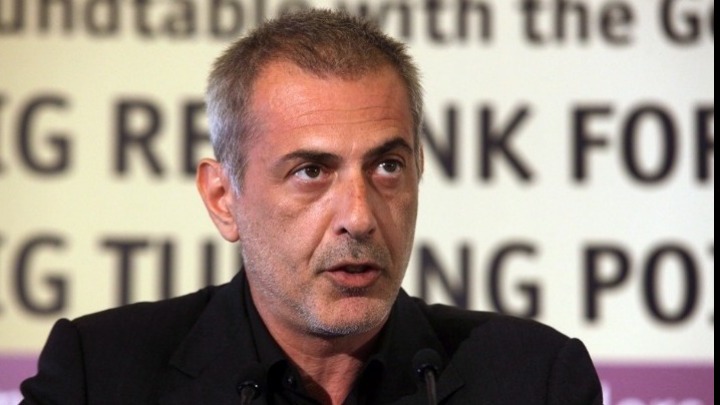 Memories, personal moments and snapshots, in a last public farewell to Fofi Gennimata, was shared with the listeners of the city station by one of her childhood friends, son of the historical executive of PASOK Petros Moralis and Mayor of Piraeus Giannis Moralis, in his conversation with Margarita Mytilineou, in Athens 984. 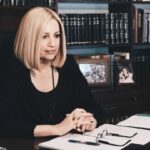 "I feel that no one is well since yesterday and this shows the great love of the world on her face. We feel icy and I think we will stay for days… My father's relationship with George Gennimatas dates back to 1977 and was close. For eleven years we lived in two apartments on one floor of an apartment building in Chalandri, with the keys to the doors ".

We are connected by strong, but not pleasant events

Speaking about the strong memories that connect him with Fofi Gennimata, he referred to the historical relationship between the two families, while he spoke about difficult periods of suffering and trials, as well as about strong but not pleasant events that connected them. "Those were the times when my father left, at the age of 56 in 1992, Kakia's mother in 1993 and her father just as young in 1994." Fofi was a rare, wonderful person, regardless of the position of prestige he held as president of KINAL. What remains is her smile, her honesty and her moral values. I have heard a lot about Fofi in the last few hours and I am glad that only good words have been said and will be said. With her presence she left a legacy to her children and that is important. At a value level, he gave another position to women politicians in our country, being an example as a family head ".

Fofi left early, but she caught up and did a lot

For the friend of the heart, his own Fofi, the Mayor of Piraeus Giannis Moralis stressed «She carried a cross inside her and a pain that she never externalized. I remember her a month ago in Parliament, but also in Rhodes, as in others public political events, haughty and dynamic and now we are shocked. Fofi left early, but she caught up and did a lot ".