Athens acquires another upgraded green space, this time in Patissia.

Expanding the network of "pocket" parks in the neighborhoods of the capital, the Municipality of Athens handed over to the residents of Patissia, the 8th pocket park at the junction of Vizyinou and Karkavitsa streets, turning another "gray" and abandoned area of ​​the city into a living space color and dense planting, ready to welcome its guests again. The new bioclimatic "pocket" park in Patisia, with an area of ​​230 sq.m. was created through the program "Adopt your city", with a donation from the company Nova - member of the United Group. The area, after a series of intensive works, was transformed into a modern and functional park, which can now be safely visited by the residents of the area, as well as parents and students of the 142nd Primary School of Athens, which is located very close to the park. In fact, the students themselves participated in the initiative of its formation, placing the first plants in the park. 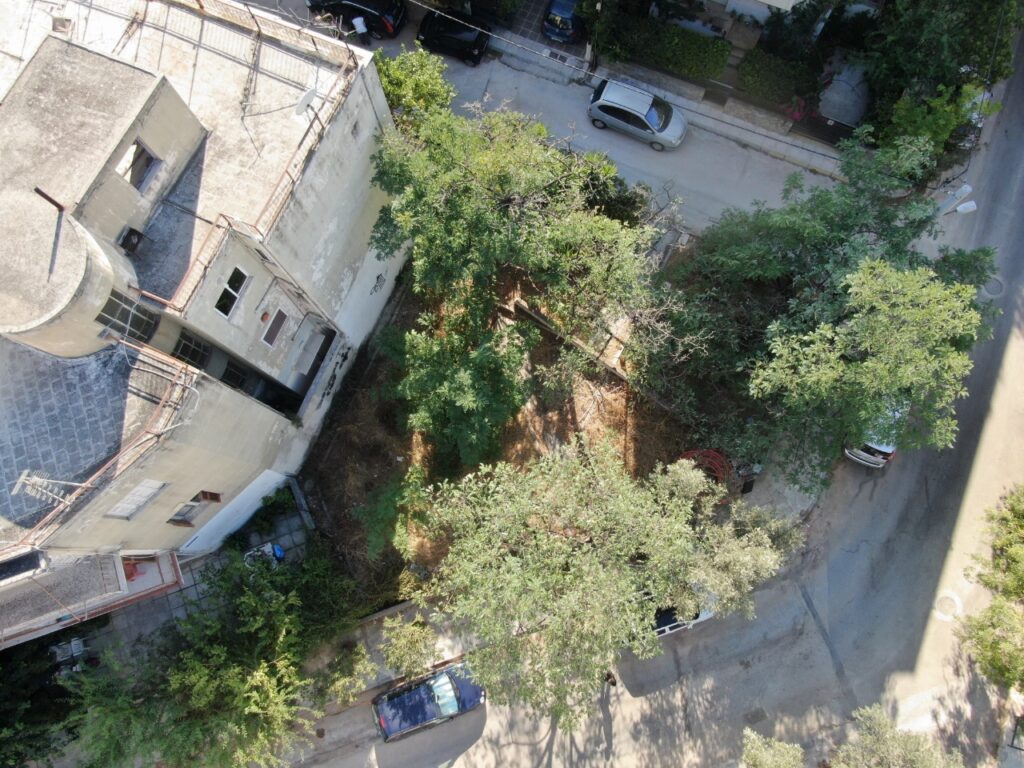 To create this new "lung" of green, it was necessary to remove walls and concrete blocks, while in their place were created relief areas with rich planting, a functional network of corridors of ecological materials for better rainwater management, as well as beautiful living areas that invite the visitor for a stop and rest. 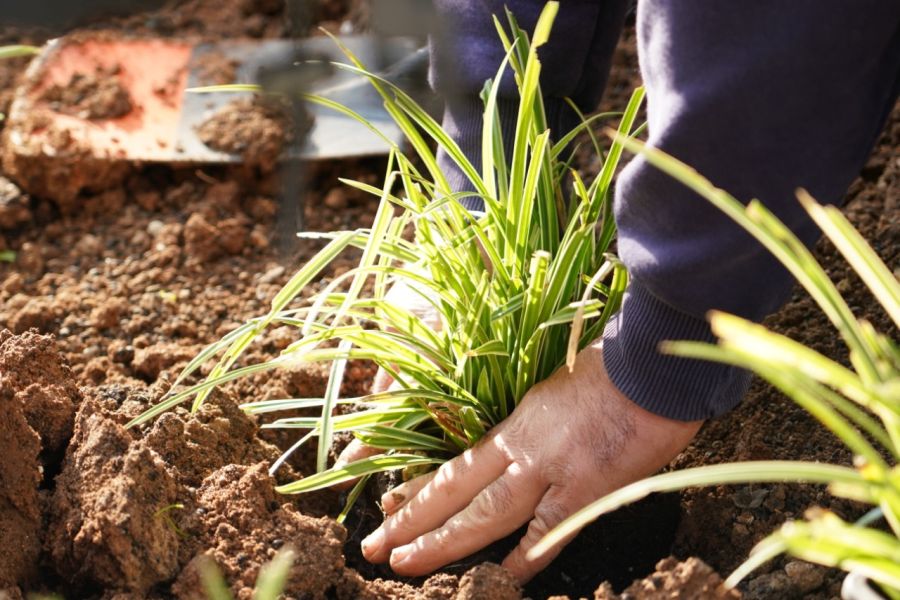 The trees that pre-existed in the park, the rovinies, were preserved after the necessary maintenance and were combined with a dense planting of 358 shrubs of the Mediterranean flora, with impressive colored plants, but also with intense flowering plants throughout the year.

The pocket park is also offered as an individual sports area, as in the center were placed single scales, which comply with all safety standards. For maximum safety of visitors, even in the evening, three autonomous columns with solar panels were used, which effectively enhance the lighting of the park. 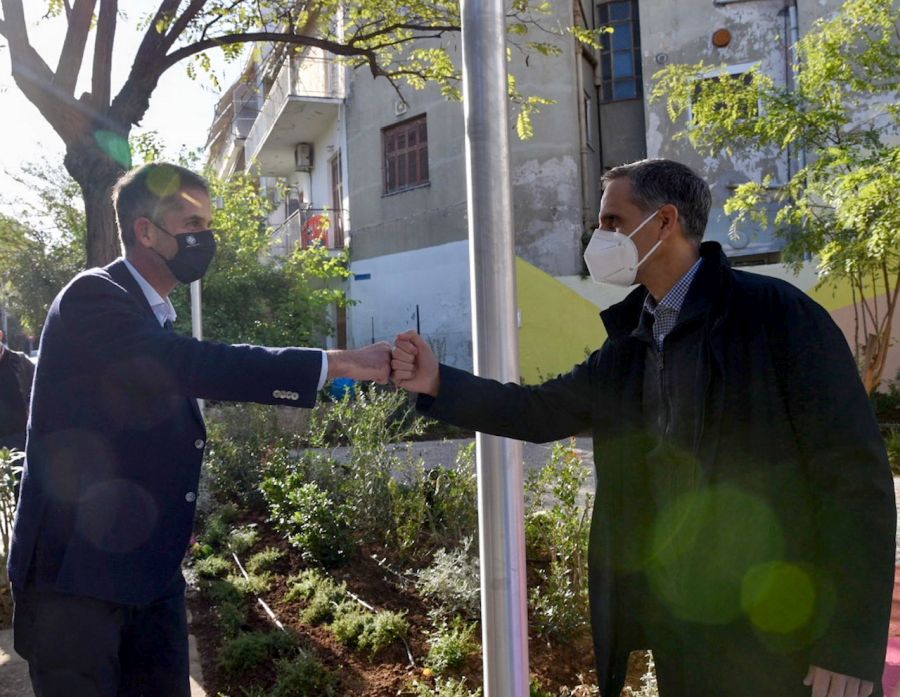 "The goal for the ten parks by the end of the year is now achievable and gives us the enthusiasm to continue, at the same pace, to create more free spaces and" oases "of green for all Athenians", said the Mayor of Athens, Costas Bakogiannis and emphasizing that: “our city is being upgraded by small, but full of substance interventions. Another pocket park is being delivered today to the residents of the area of ​​Patissia, inviting them to creatively take advantage of this modern and safe green space. I would like to warmly thank all our donors, because without their contribution we could not have this ideal result in such a short time ". 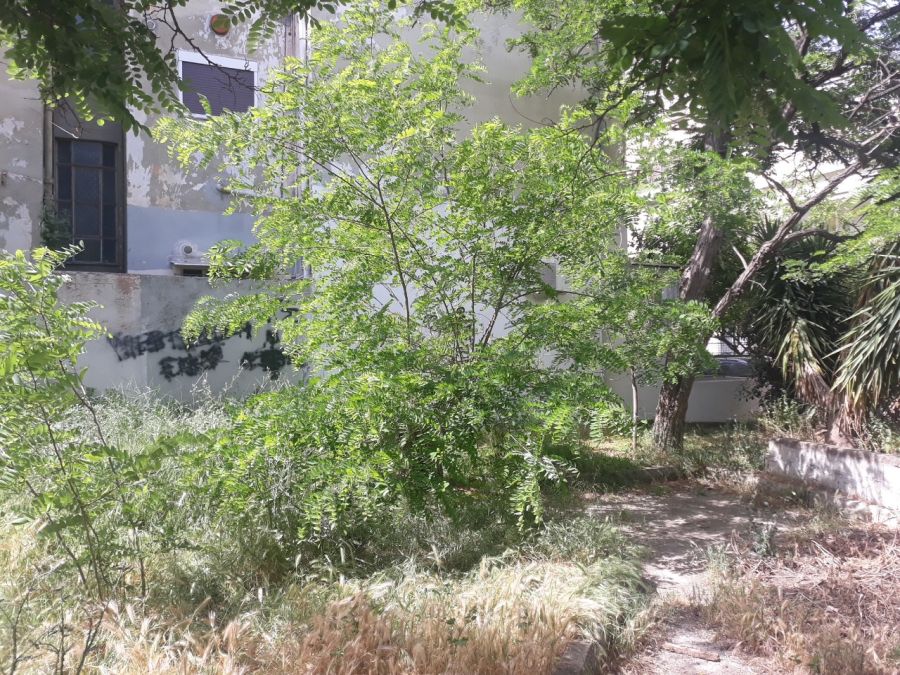 The committee of experts is meeting today on the issue of speeding up the third dose of the coronavirus vaccine on the agenda. It is noted that the ...
Read more
GREECE

Al. Tsipras to IOC: "We submit a proposal to make our schools, apart from being open, safe"

The need to take measures to dilute the departments and change the protocol of 50% + 1 due to the intense dispersion of cases in schools, he stressed during ...
Read more
984

Scientists are concerned about the ability of the new Omicron variant to evade natural immune protection in the first relevant study from the South ...
Read more
COVID-19

Norway: At least 17 suspected cases of Omicron variant after a party in Oslo

At least 17 people are believed to have been infected by the coronavirus Omicron during a celebration that took place on ...
Read more
GREECE

Pope Francis in Athens tomorrow - N. Dendias will receive him at the airport

The Minister of Foreign Affairs, Nikos Dendias, will receive, on behalf of the Greek government, the Primate of the Roman Catholic Church, Pope Francis, who arrives tomorrow Saturday, ...
Read more
News Bulletin Athens 9.84

According to research from South Africa, the Omicron mutation causes more than double the infections. The study, however, does not refer to whether something similar happens ...
Read more

The extension of the operating hours of the fixed-track means on the lines returns, from today, Friday, December 3, 2021, and for every Friday and Saturday ...
Read more