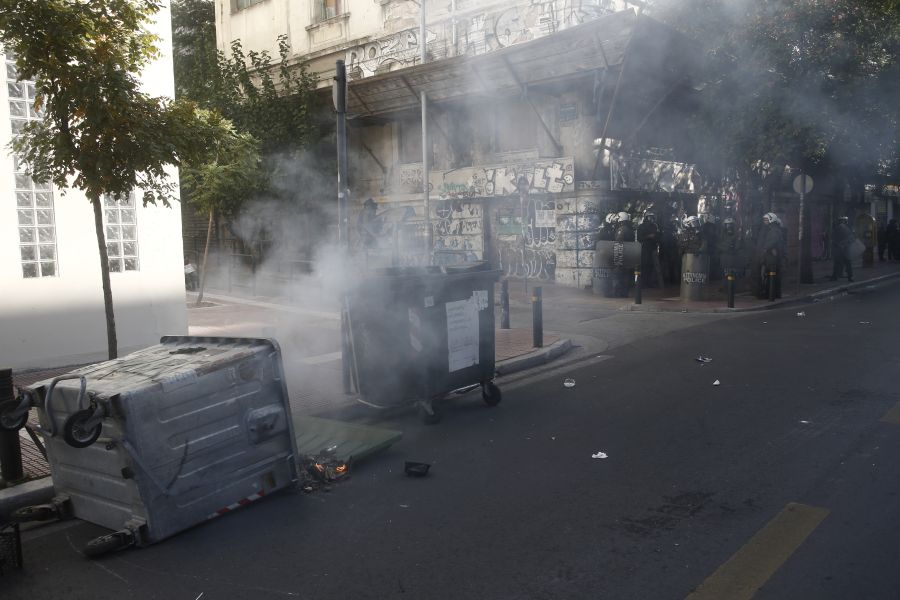 Tensions erupted early Tuesday afternoon on Patision Street at the height of the University of Economics (formerly ASOE) when a group of people set fire to rubbish bins and set up roadblocks.

The traffic of vehicles was temporarily stopped, while according to ELAS in the area, there is now calm and the traffic is running normally. 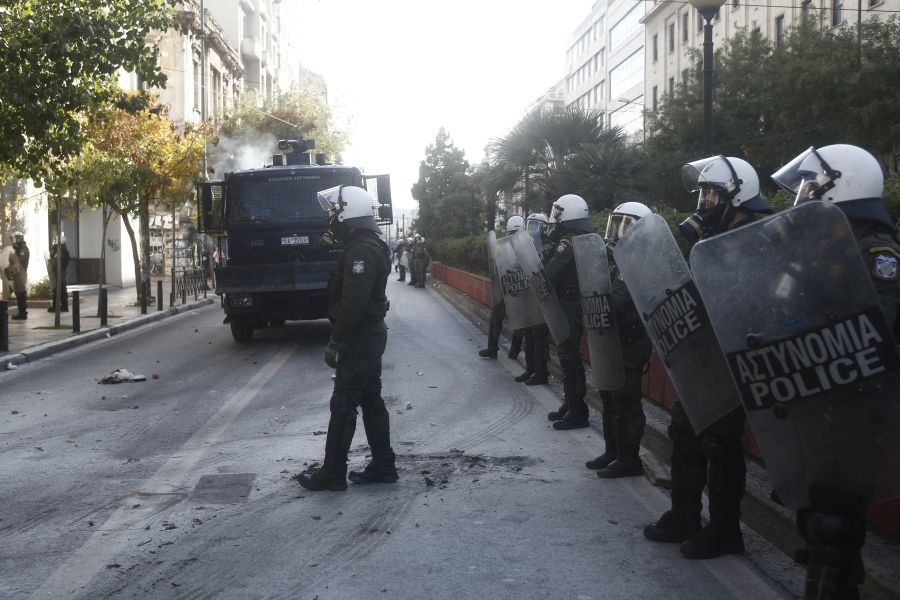 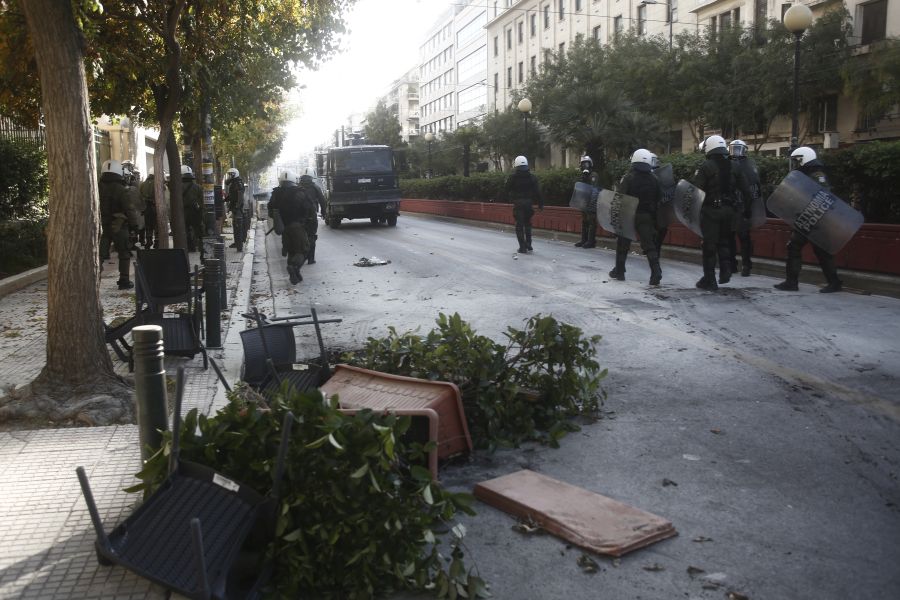 Earlier incidents also occurred on Solonos Street during a march of about 150 people in the anti-authoritarian space. According to the Police, 5 police officers were injured in the incidents, while 6 arrests were made.

Detailed according to the announcement of GADA

At 12:30 today (Tuesday, October 26, 2021), on the initiative of various Collectivities and Assemblies, a rally was held, during which (150) people gradually gathered at the Propylaea of ​​the University of Athens.

Then the gathered people, through Patriarchis Grigoriou ED-Akadimias and Sina streets, moved to Solonos street.

The marchers suddenly threw fire extinguishers, chairs and other objects at the following police forces, who immediately repulsed them.

The gathered, at the height of Zoodochou Pigis Street, again attacked the police forces by throwing objects.

The police forces, using the necessary means, repulsed them and the gathered people were dispersed in various directions.

Five (5) police officers were injured in the above attacks, while six (6) people were brought to the scene.

The Attica Security Directorate was arrested during the preliminary investigation, while the Athens Public Prosecutor's Office was informed about the events at the above gathering.