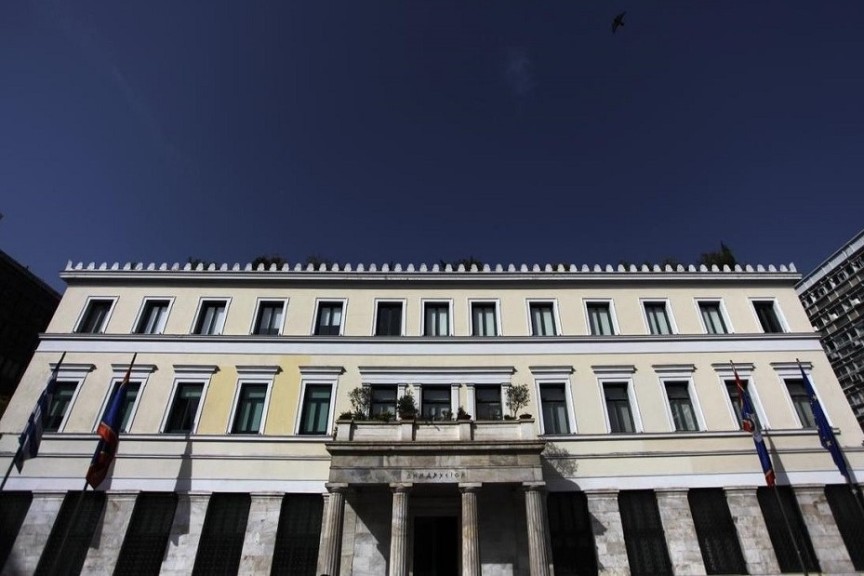 In particular, after the suggestion of the mayor, Costas Bakogiannis, it was decided to honor her and bury her at the municipal expense in the memorial where her father George Gennimatas was buried. It was also decided that a delegation of the body would be present at the funeral, headed by the mayor.

In detail, the proposal of the mayor of Athens, which was approved unanimously by the municipal council, was the following:

"The loss of Fofi Gennimata, the president of the Movement for Change, the modest and noble politician, the mother and husband who faced the great challenges with calmness, serenity and bravery, plunged Greece and Athens into mourning. Death deprived her of the public life to which she offered positive services and the devotion of her family to deliver her to immortality.

Fofi Gennimata, the woman with the irresistible vigor who served the democratic authorities and the Greek people, was one of the pillars of the Local Government and the political life of the country and remained on the ramparts until the end. The exemplary attitude he lived and the way he faced the challenges, as well as the value system he served, are valuable social and political legacies.

The municipal council of the municipality of Athens, expressing the common feeling, meets in an extraordinary meeting in order to pay due respect to the esteemed press of the Greek politician Fofi Gennimata. The municipal authority suggests that the funeral be held in honor and at the municipal expense, in accordance with the attached report of the competent service and that a delegation of the body be present at the funeral, headed by the mayor of Athens ".