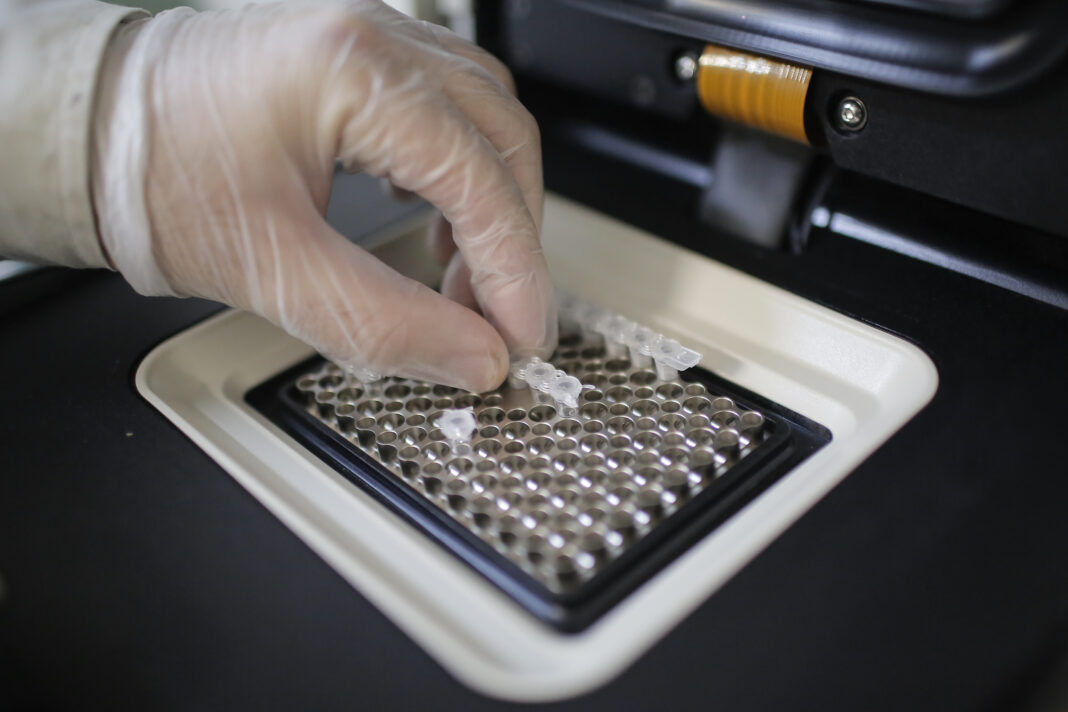 A large increase is recorded in the urban wastewater of Crete and Patras, during the week from 18 to 24 October, while increasing trends are deleted in most parts of the country.

The analysis of the National Network of Sewage Epidemiology for the epidemiological surveillance of the coronavirus, which operates under the coordination of EODY and is included in the current epidemiological report of the Organization, states the following:

"Increasing changes were observed, in relation to the week 11 to 17 October 2021, in the average weekly viral load of SARS-CoV-2 in the urban wastewater of ten of the twelve areas controlled by the National Network of Sewage Epidemiology of EODY.

Marginal reductions in the average weekly viral load of urban wastewater were observed in Xanthi (-18%) and Ioannina (-27%).