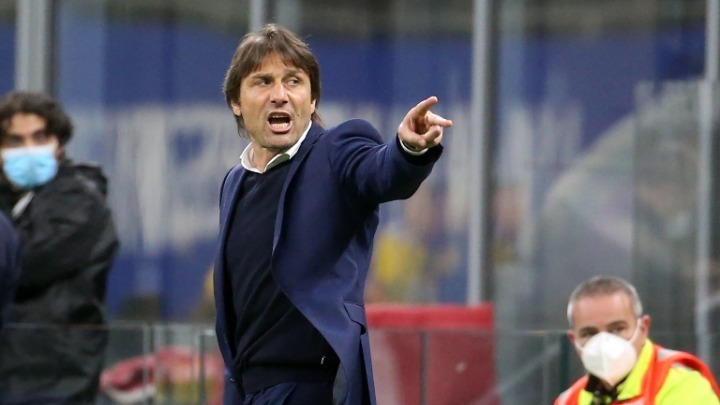 Developments are taking place at Manchester United as the hours go by, and although the future of Ole Gunnar Solskj .r has not yet been clarified, the Italians convey that the first contacts with Antonio Conte are a fact.

The Italian coach, who won the championship with Inter, was considered from the beginning the first favorite in a possible succession of the Norwegian, however it was clarified that until now there was not the slightest contact.

Nevertheless, the very reliable journalist, Alfredo Pentula, emphasizes that now Manchester United has contacted the Italian coach directly in the last hours, with Conte waiting for the final decision of the "red devils" for the future of Ole Gosher. .

The report emphasizes that Antonio Conte does not generally want to take over teams during the course of a season, but especially the case of Manchester United is an exception to his rule.

However, Antonio Conte, in order to give his affirmative answer, wants necessary guarantees and not necessarily a big contract.
Finally, it is emphasized that there has been no contact with Zinedine Zidane so far.

Only 14% of European workers want to return to office normally after the covid-19 pandemic, with more than half saying that ...
Read more
SPORT CITY

The group stage of the Champions League has been completed and the possible opponents of Olympiacos in the play-offs of the Europa League have been finalized if it finishes in the 2nd ...
Read more
NEWS

The government of New Zealand plans to ban young people from buying cigarettes for life, one of the strictest measures in the world for ...
Read more