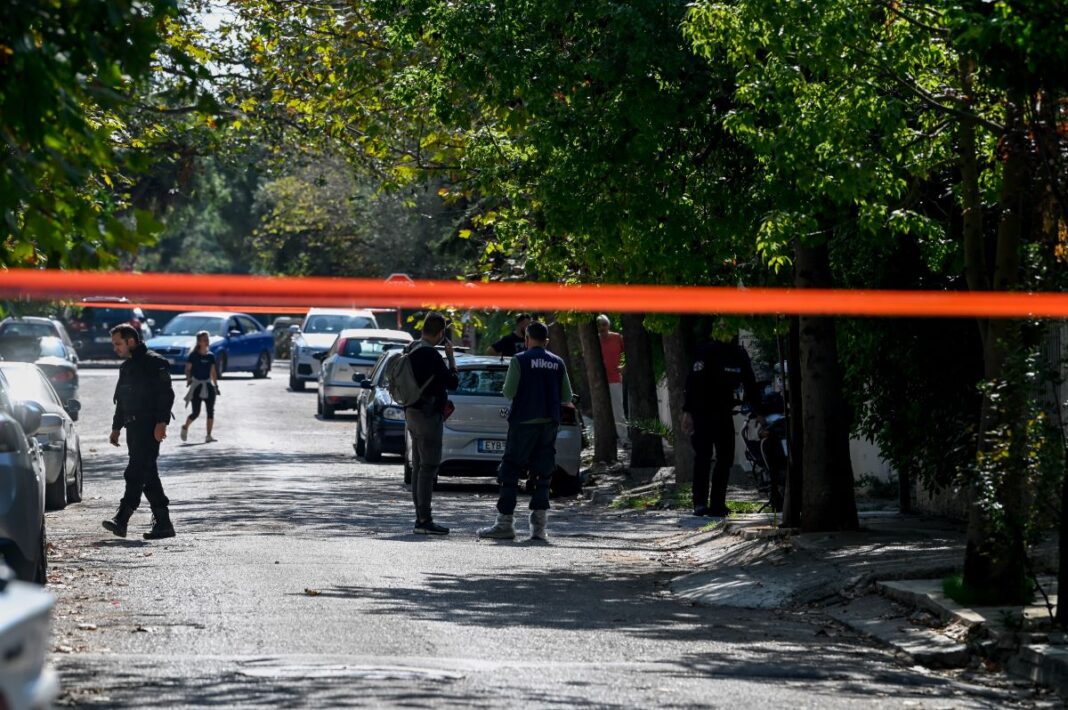 The intervention of justice was provoked by the allegations that the neighbors of the 40-year-old who last Saturday in Nea Erithraia shot and killed a 43-year-old and injured another while they were carrying out gas installation works, had informed the police authorities the day before. his delinquent behavior.

The head of the Athens Prosecutor's Office, Sotiria Papageorgakopoulou, intervened and ordered a preliminary investigation to determine whether these calls to the police were made and why the authorities did not respond and were indifferent to the allegations made against them.

According to what has become known, the perpetrator's neighbors called the police because they saw him shooting on the roof on the eve of the crime, but he did not go to a patrol car, while he said that the injured person also made a call.

As part of the preliminary investigation, which will be conducted by the prosecutor of the criminal prosecution, any criminal liability will be sought by the police authorities who allegedly did not act immediately and within the law, despite the calls they received and warned of the perpetrator's danger.

The advance payment of the heating allowance of 100 - 750 euros will be seen in their bank account until tomorrow night, the households that had ...
Read more
GREECE

By December 21, the Christmas Gift will be paid to at least 2 million private sector employees. The Gift is entitled to all employees of the private ...
Read more
GREECE

What changes in unemployment benefit and training

An amendment of the Ministry of Labor, which ...
Read more
984

The Ministry of Health issued an announcement reducing the validity period of the certificate for those who have contracted coronavirus. As he states: After a suggestion ...
Read more
GREECE

Moored in the ports of the whole country for 48 hours, they will remain from tomorrow at 00:01, early in the morning of Friday, December 10, 2021, the ships ...
Read more
CIVILIZATION

The tribute of the Alternative Stage of the National Opera to Lord Byron concludes with the presentation of the new musical-theatrical work The Air of Greece by the award-winning Greek-American composer George ...
Read more