"The Players" by N. V. Gogol at the Ark Theater 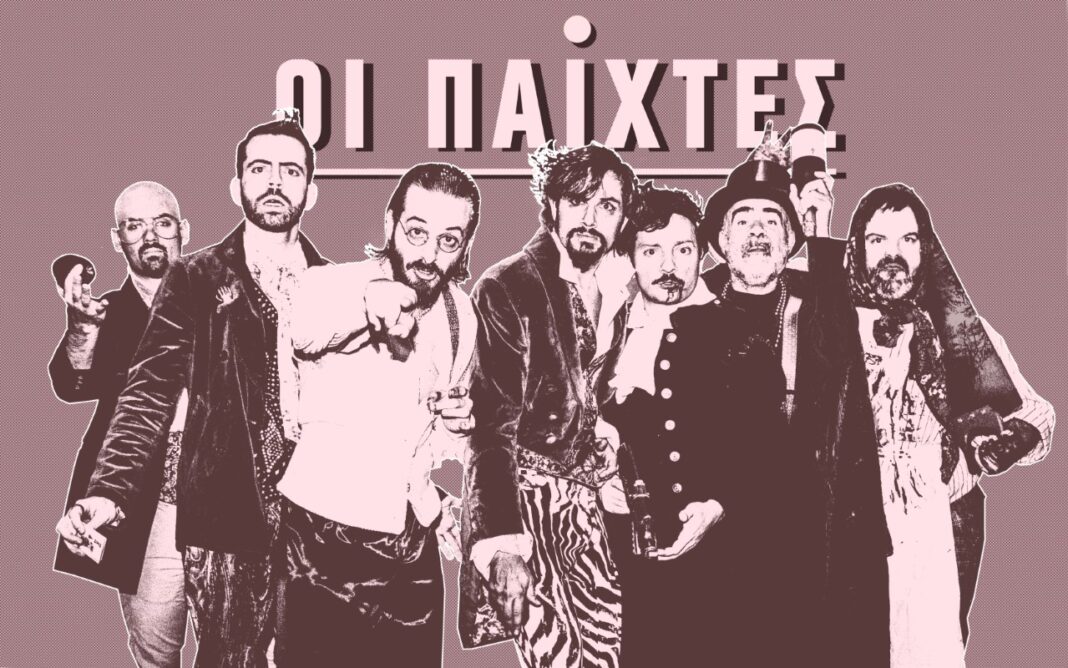 "The Players" of N.V. Gogol directed by George Koutlis come from October 25 every Monday and Tuesday at the Kivotos Theater. 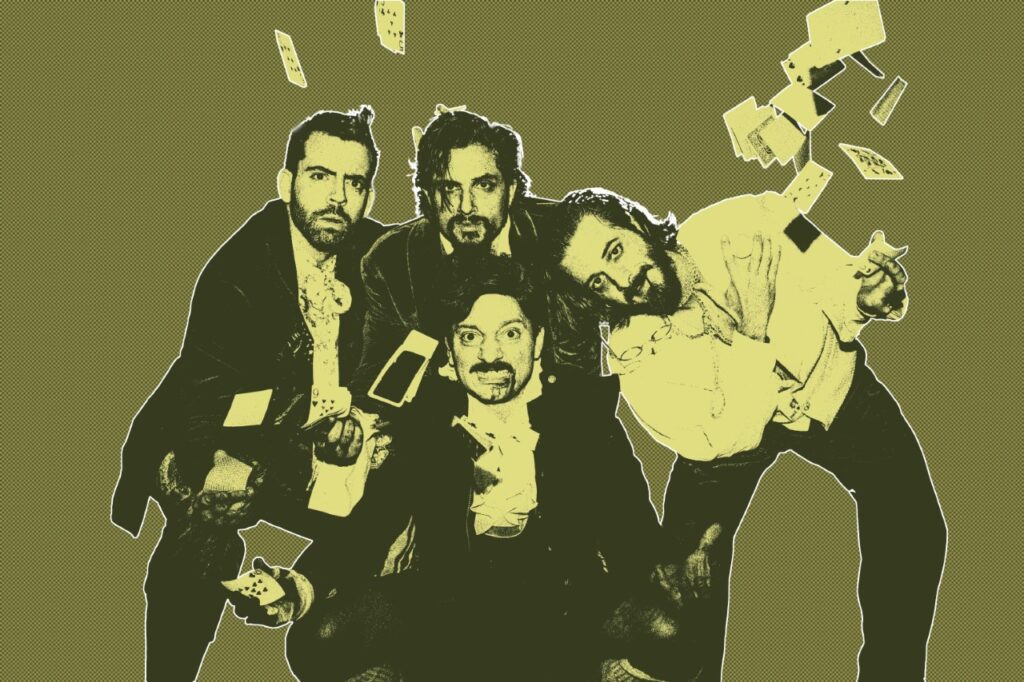 Utesitelni."Or there is no room for emotions in the game. The game is not interested in anything. Bring my father to play cards with me and I will undress him for you. If you can not, do not play! "Everyone is equal here." 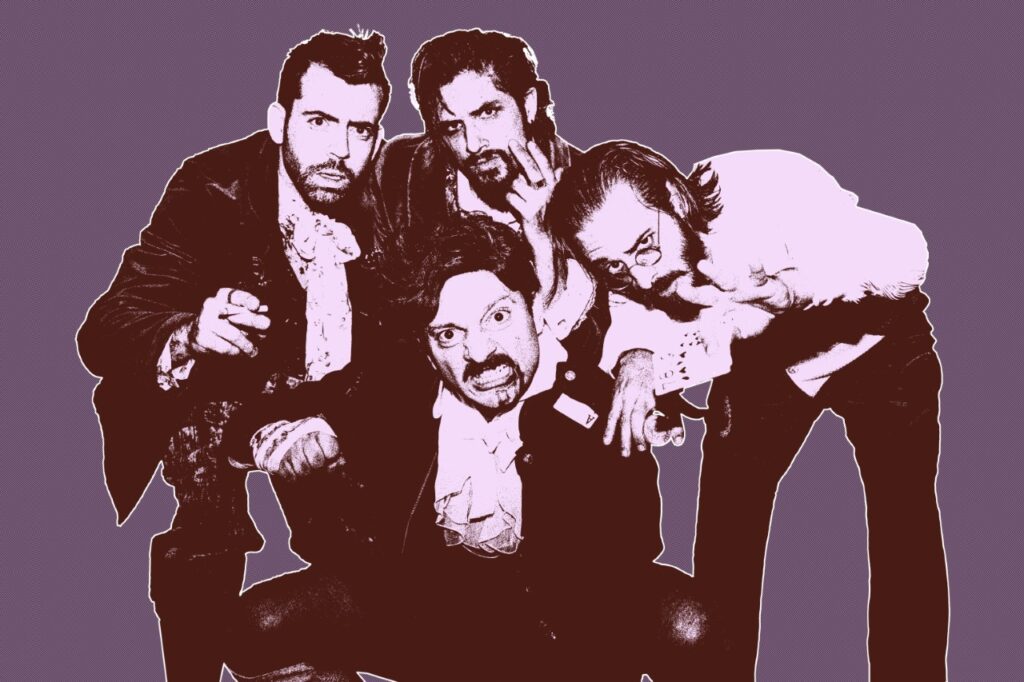 The adrenaline of the game, the mastery and the disease of gambling, the capsule to deceive everyone, but not to be deceived yourself and the obsession of man to prevail over anyone "next door", dominate his pen Nikolai Vasilyevich Gogol sometime in 1836, to write a demonized mysterious comedy, called "The Players." 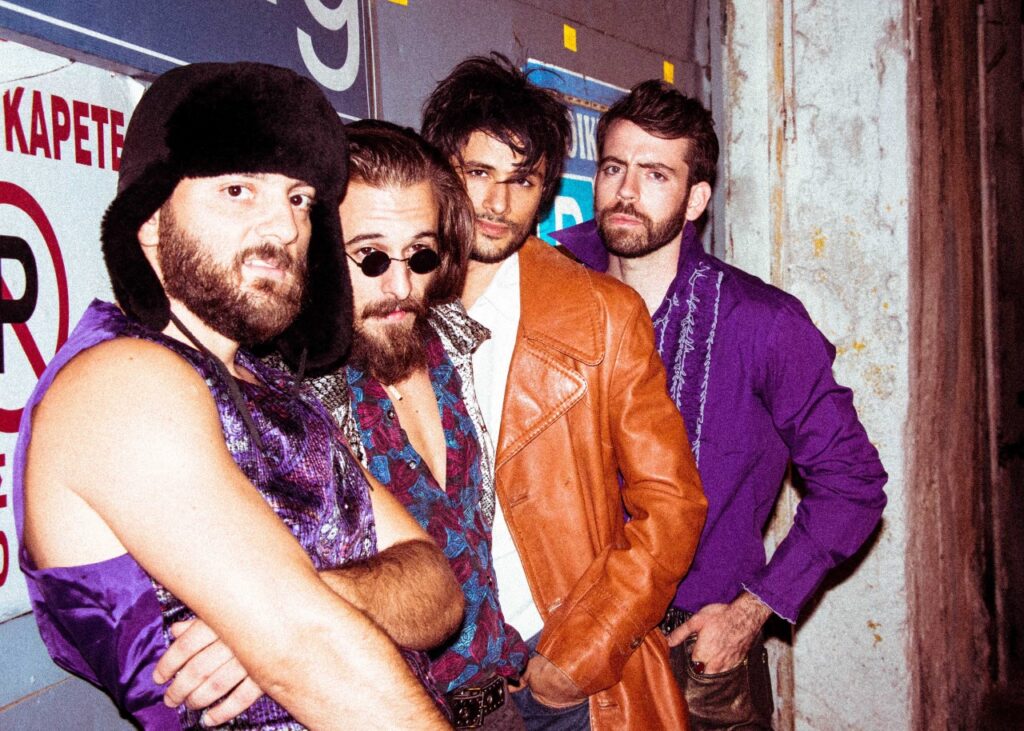 Arriving in a remote Russian inn, a cunning gambler, swindler, and forger arrives. His goal is to find his next victims, and to "scratch" them. But it will not be such a simple matter. In the same inn live two equally miserable combinators, who are looking for exactly the same thing as the first: a lustful, innocent and, of course, capital victim. The two meet each other and soon join forces, leading the show to a pandemonium full of bluffs, risk, rivalries, alliances, surprises and upheavals, as the game slowly enters all the strange occupants that wander around this small and quiet inn. 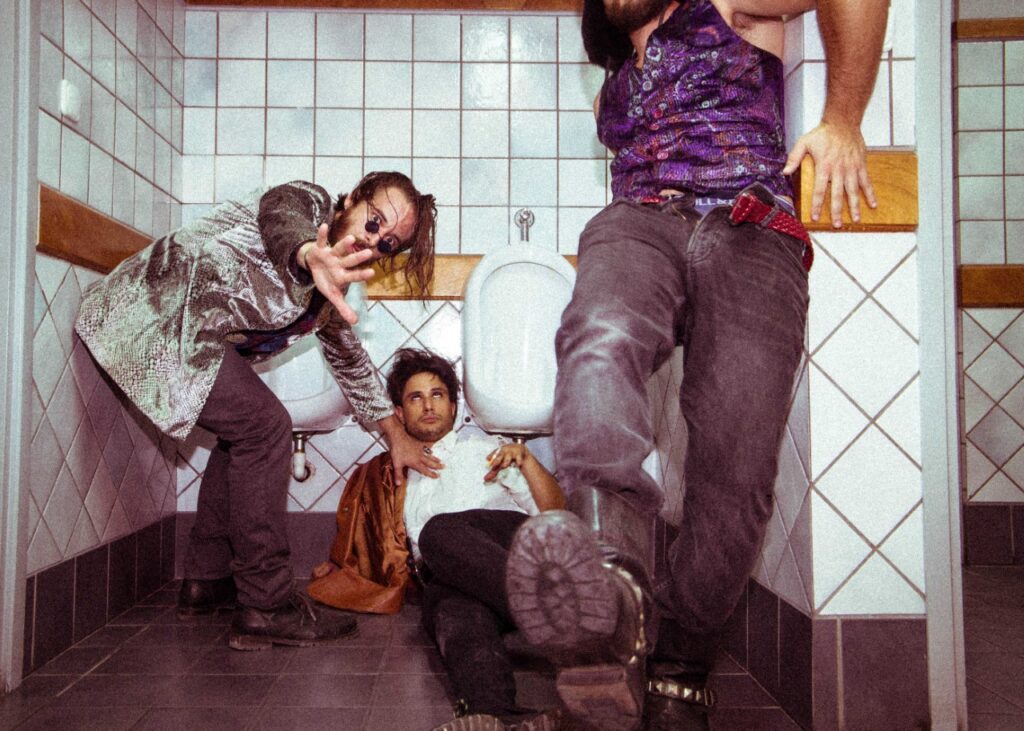 On the stage of the Ark Theater, from October 2021, we will see the "Players" brought to life by a group of young actors, Giannis Niarro, Vassilis Magouliotis, Elias Moula, Alexandros Chrysanthopoulos, George Tzavaras and George Boukaouri, guest star him Christos Stergioglou and its direction George Koutlis. Live music, abandoned rhythms and dark humor in a show - optical illusion, a farce of situations, about the art of deception: Performance or reality, actor or role, perpetrator or victim, truth or lie, everything is confused and in the end, all that remains is the game.

every Monday & Tuesday at the Ark Theater 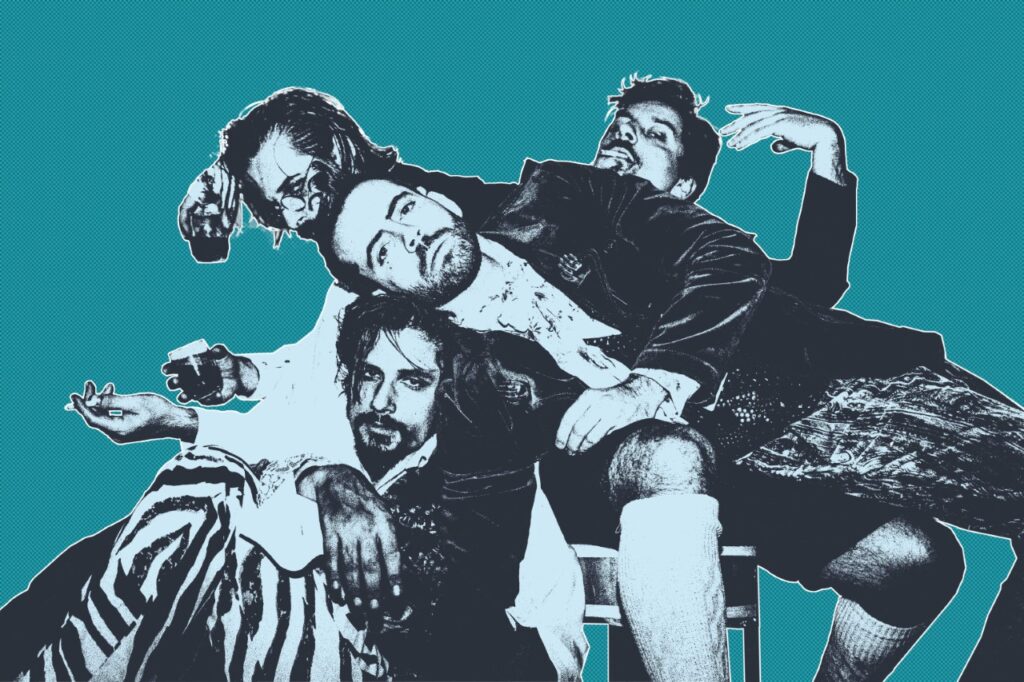 The Australian health authorities announced today that two cases of the variant strain Omicron of the coronavirus were detected in two travelers who arrived in Sydney ...
Read more