Competition Committee: On December 7, the examination of the proposal for OPAP 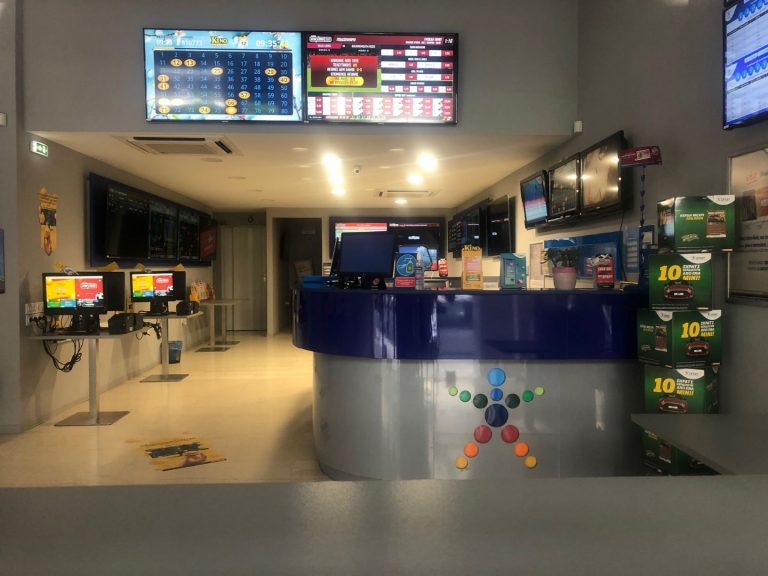 On December 7, the plenary session of the Competition Commission will consider the issue of the policy pursued by OPAP regarding the exclusivity clauses.

According to a relevant announcement "on December 7, 2021, the plenary session of the Competition Commission will meet to discuss the report on the complaints from the civil association" Professional Gambling Agents Limited Liability Cooperative "(SEPPP) and 60 sole proprietorships and 5 full-fledged companies against the company "Organization of Football Prediction Games SA" (OPAP) for violations of competition law.

In both of the submitted complaints, the complained practices of OPAP refer to the clauses that the company imposes on the cooperating companies that operate OPAP agencies through the Agency Agreement, as amended and entered into force in 2017. According to the suggestion, OPAP, through these exclusivity and non-competition clauses, leverages its power in the wider gambling market to the detriment of non-gambling activities.

In this way, both existing (including SEPP) and potential competition are excluded, thus limiting competition to ancillary services that have nothing to do with gambling.

After examining the facts of the case file, the rapporteur's report proposes the following:

1. To establish the violation of article 1 of law 3959/2011 and 101 TFEU and to impose a fine on the company for the duration of its participation in the violation for the reasons that are extensively mentioned in the Report.

2. To establish the violation of article 2 of law 3959/2011 and 102 TFEU and to impose a fine on the company for the duration of its participation in the violation for the reasons that are extensively mentioned in the Report.

3. To oblige the company to stop the established violation, to the extent that it continues and to omit it in the future.

4. The company should be threatened with a fine if a decision of the Competition Commission confirms the continuation or repetition of the established violation.

It is recalled that the proposal is not binding on the Competition Commission, which will decide taking into account the facts of the process and the views of the parties.

Photographing a wedding in the US had a very bad ending as the newlyweds were eventually left without photos. The reason - according to the Daily ...
Read more
IT HAPPENS IN ATHENS

"Blood-e", in collaboration with the anti-cancer hospital "O Agios Savvas", carry out blood donation in the municipal market of Kypseli for the needs of the people who ...
Read more
WORLD

The Brazilian president Zaich Bolsonaro won the title of "Person of the Year for 2021" of TIME magazine based on the votes of the readers ...
Read more
GREECE

Explore France 2021: Invitation for a "green" trip to France

Folli-Follie: The trial starts on January 10

On January 10, 2022, the trial for the Folli Follie case was determined before the Three-Member Criminal Court of Appeal of Athens. The founder of the company Dimitris ...
Read more
984

The Social Democrat (SPD) Olaf Soltz was recently elected Chancellor by the Federal Parliament, with 395 votes out of a total of 736 deputies. For his election ...
Read more
WORLD

The municipality of Tokyo will recognize same-sex unions, the governor of the Japanese capital Yuriko Koike announced today, in a ...
Read more

Empty roads and less pollution at the beginning of the pandemic gave way to the gradual return of congestion. The streets of ...
Read more
IT HAPPENS IN ATHENS