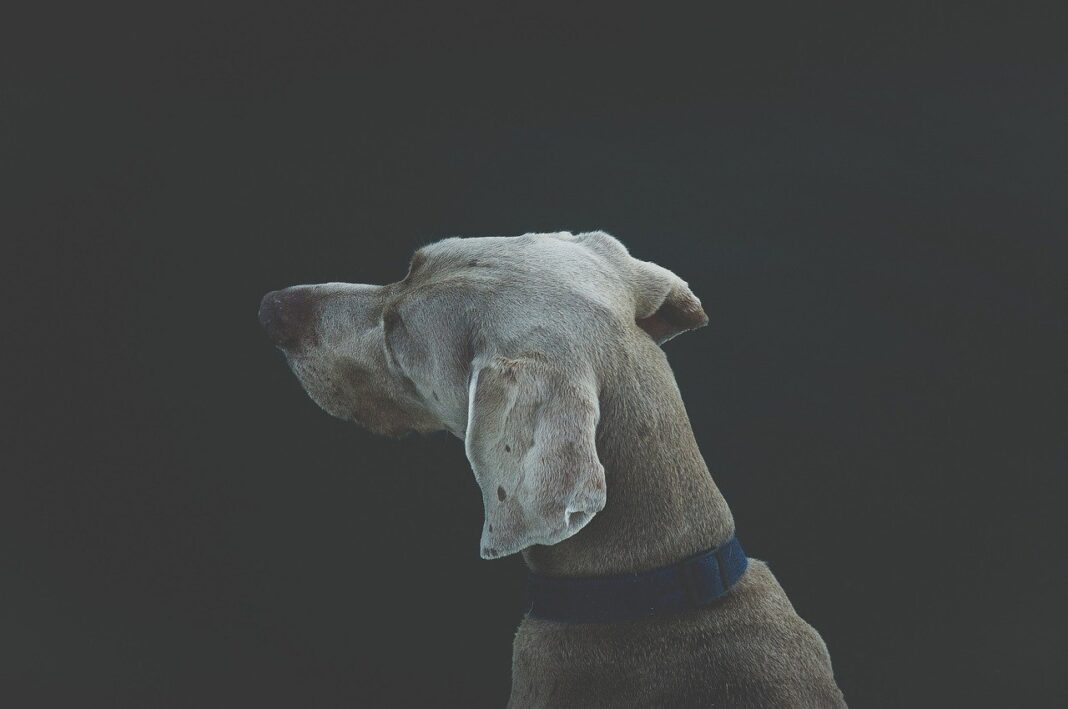 In the morning, the large courtyard of the Technopolis of the Municipality of Athens was filled with dogs and kittens, and of course people of all ages, as part of the "Your Pet Day" festival. 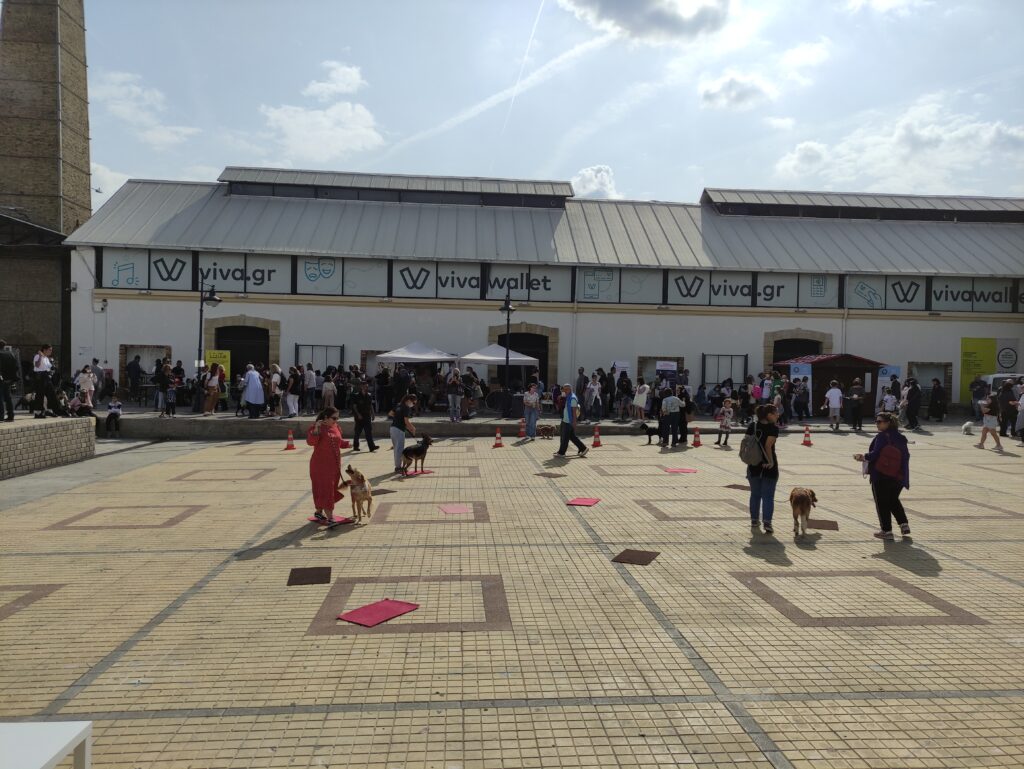 During the Festival, which will last until 6 pm, there are updates on animal adoptions, as well as disappearances, there are trainers and a veterinarian who answer questions, while games are held that one can play with one's dog.

In a special action, in fact, the emblematic veteran football player of Panathinaikos, Mimis Domazos, showed the public how he can play football with his dog! 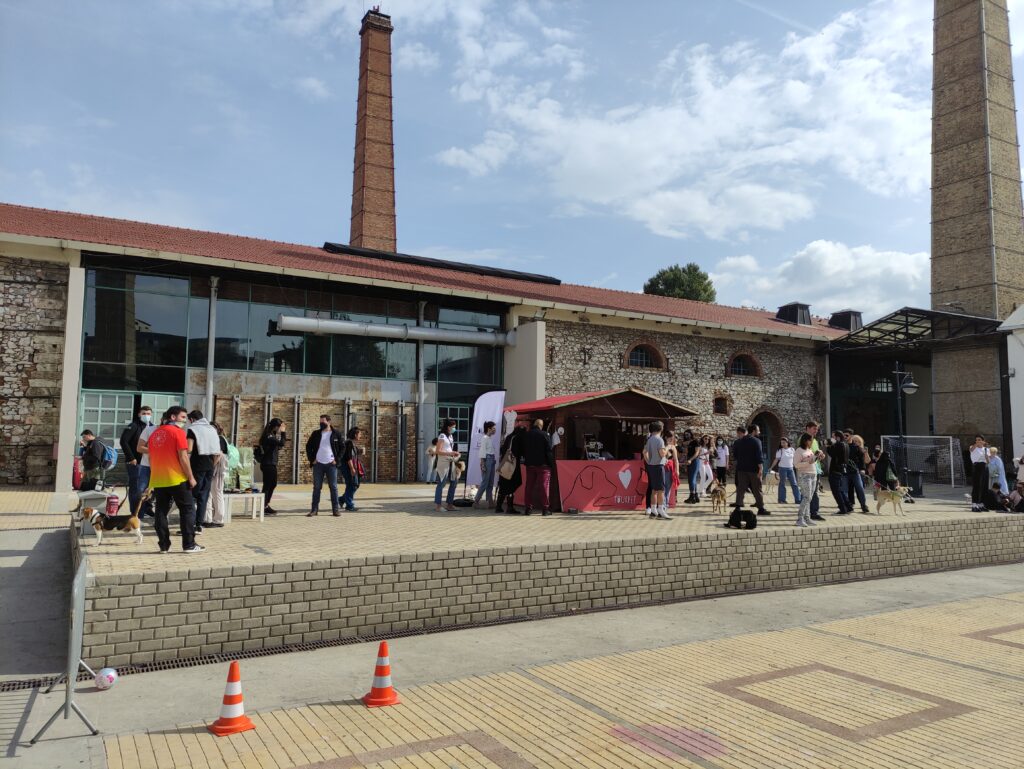 He added that we have a lot of animals in the shelter of the Municipality, "Socrates" and we try in every way to promote them to find their family. There is great interest from the world. Today, of course, animals do not leave here, we keep the names of those interested and contact them to take the pet home, normally with an adoption contract ".

The festival is attended by other organizations, animal welfare groups, but also small businesses dedicated to animals. One such company is "+2 Feet", which makes wheelchairs for animals. 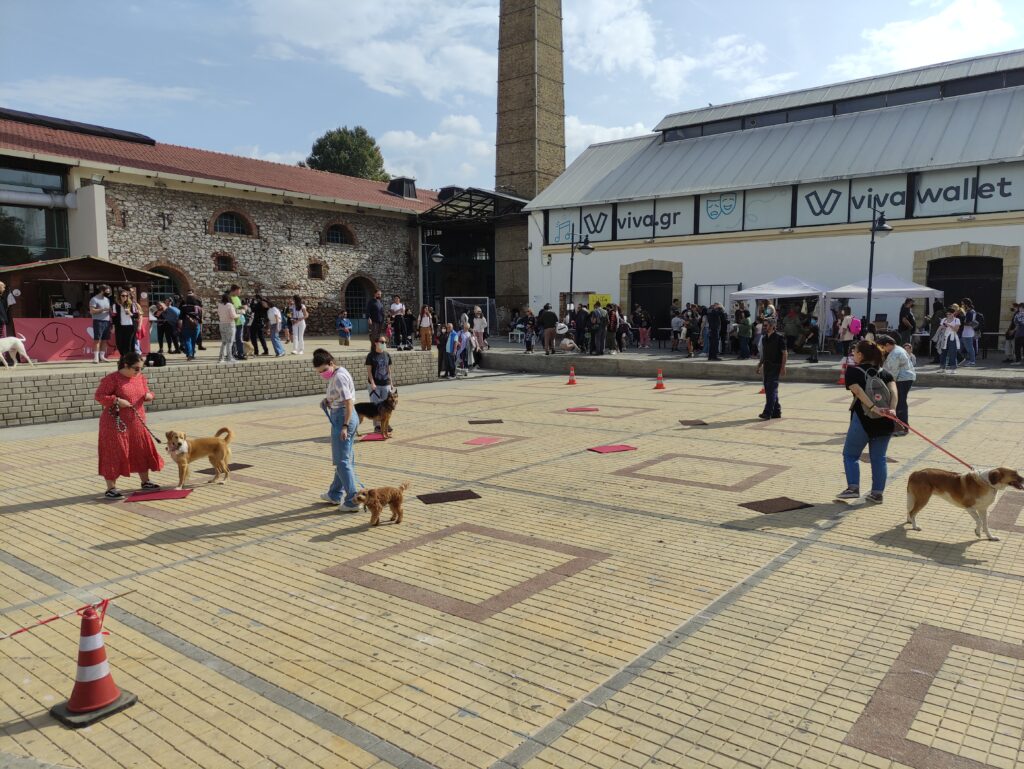 "We support the effort of the Municipality of Athens and the urban fauna for the huge work it has done so far. We also sell T-shirts during the festival in order to be able to make free wheelchairs for stray animals "said in his turn in Athens 984, the founder of +2 Feet, Vassilis Tzigouras.

As for whether people know that they can turn to a company like this to help their pet (or any other animal that needs help) with a wheelchair, Mr. Tzigouras commented that "we have left a mark, but he wants a job. Many people know us, in general, and many people know us in the difficult Greece of euthanasia and "come on baby, do not bother the animal". We have changed things a bit but more work is needed ".

JOE LOCKE QUARTET: The ultimate vibraphone master of jazz at Half Note

Another leading musician, the famous American vibraphone player Joe Locke is coming to Greece for the first time and to the Half Note Jazz Club Widely known as ...
Read more
GREECE

G. Economou: "Hypocrisy" Tsipras on the issue of gynecology

The government spokesman, Giannis Oikonomou, blamed Alexis Tsipras for "hypocrisy" on the issue of gynecology, commenting on today's post by the leader of the official opposition. In a statement ...
Read more
ECONOMY

The meeting of the United Network of Pensioners with the Minister of Finance, Christos Staikouras, on the issue of the taxation of retroactive payments received with ...
Read more
NEWS

UN Secretary-General Antonio Guterres said today he was "very concerned" about the isolation of South Africa, due to travel restrictions imposed by many ...
Read more
CIVILIZATION

After the successful presentation of the theatrical film "The three kisses… The Gray woman", Sofia Filippidou returns to the theatrical works of Konstantinos Christomanos, this ...
Read more