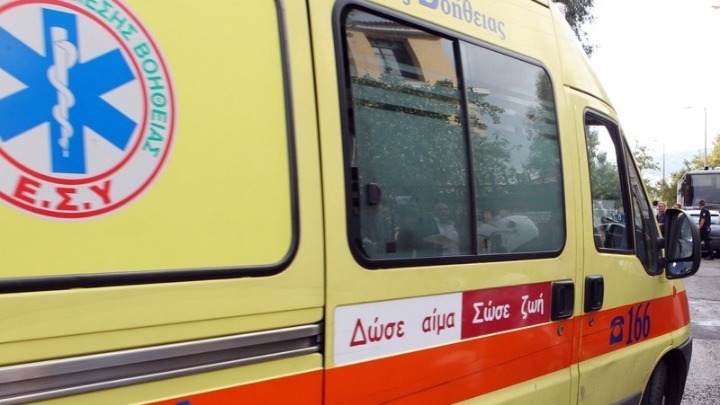 Two injured football players are the report of incidents that occurred on Sunday afternoon at the municipal stadium of Ampelokipi, in a match for the second category of the amateur championship.

The match was between the teams Rouvikonas - Astrapi Dendropotamou, which was interrupted when after a tension between the players there was a clash.